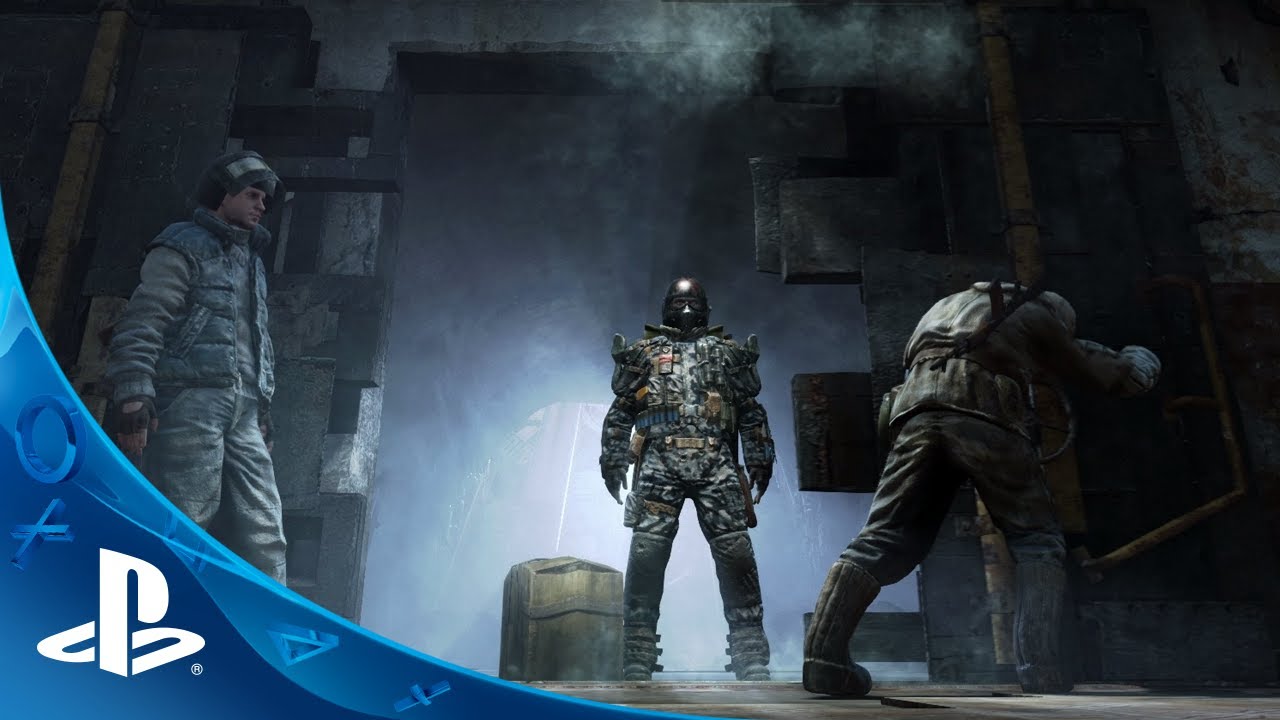 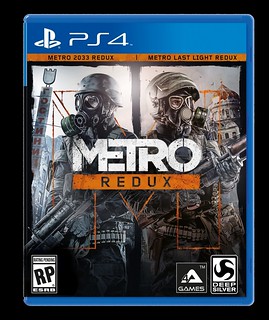 I could say how excited we are to be showing you this trailer, but I have an idea of what you really want to know… so let’s just cut to the chase. Metro Redux runs at 1080p, 60FPS on PlayStation 4. We had to sneak the PS4 development kits into Kiev to make it happen, but we wholeheartedly think it was worth it… Metro Redux includes Metro 2033 (for the first time ever on a PlayStation platfrom) and Metro: Last Light, remastered for PlayStation 4, with all the gameplay, AI, gunplay, and graphical improvements we added in Last Light now applied to both games.

You’ll be able to download each game – Metro 2033 Redux and Metro: Last Light Redux – from PSN for just $24.99 each – or if you prefer, pick up the boxed Metro Redux double pack for only $50. Expect to hear a lot more news from us between now and release later this summer! In the meantime, please enjoy our trailer for the game! 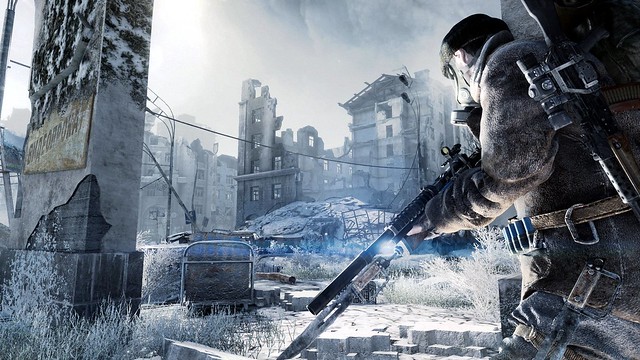 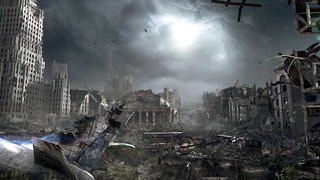 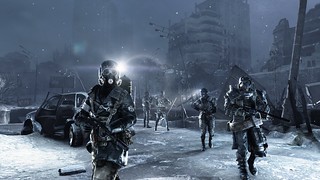