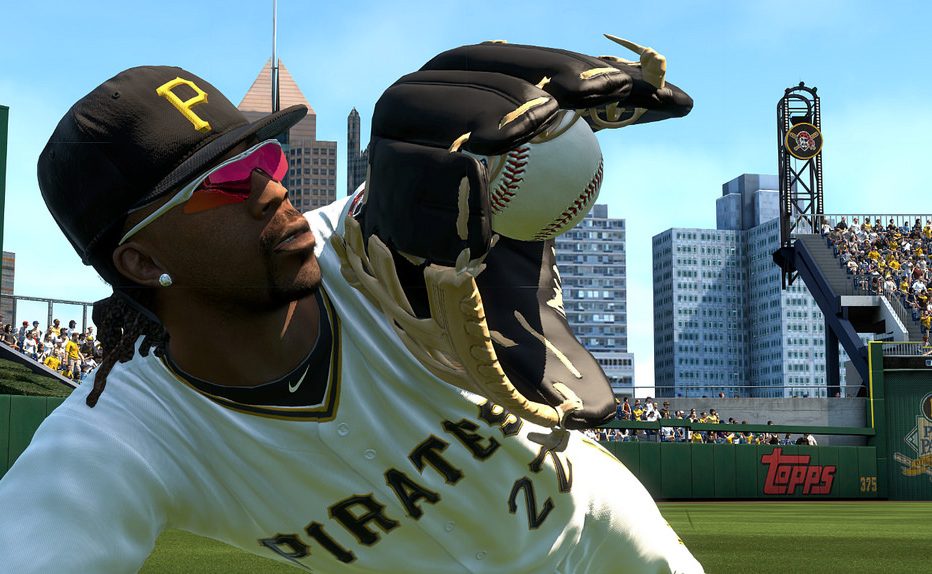 It’s been just over a week since we launched MLB 14 The Show for PS4 and the response from the PlayStation community has been amazing. We’re thrilled to announce that MLB 14 The Show is the fastest-selling entry in franchise history, thanks to you.

MLB 14 for PS4 has exceeded the previous marks for most preorders, most day-one sales, and most week one sales. Compared to last year, week one sales are up nearly 40%.

It’s not just sales setting the records. Since the game launched for PS4 on May 6th, here’s how The Show community has been playing MLB 14 The Show: