Soul Sacrifice Delta will be first to arrive on May 13th, and we’ll confirm more details around Oreshika: Tainted Bloodlines and Freedom Wars in the coming months. For now, I’ll hand over to the games’ respective producers to tell you more about each title. And then later today look out for an interview with JAPAN Studio chief Allan Becker. 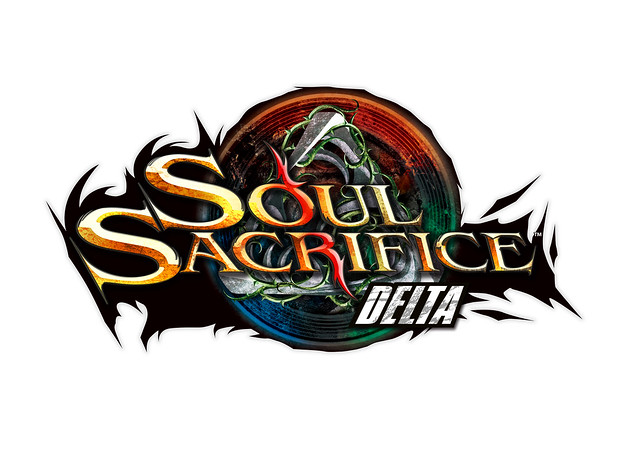 Soul Sacrifice Delta is the ultimate edition of Soul Sacrifice with tons of new content and improvements. Grim, the faction who believes in neutrality in all things, joins the blood thirsty Avalon and the merciful Sanctuary, and adds a third angle to bring the Delta in Soul Sacrifice. Grim’s beliefs, rooted in the prophecy they will seek to realise, will bring about irrevocable changes to the world as we know it.

The concept of faction is now at the heart of the game with players able to join the side of their choice, each with their own strengths and play styles. Players from each faction can now register their overall progress.

We have also made many improvements to the game design and systems: the graphics engine has been optimized, some arenas are now dynamic with weather effects and structural changes during battle, the spells system has been refined and allows for more collaborative and deeper gameplay. 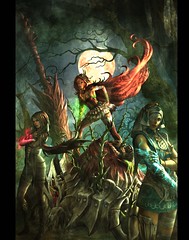 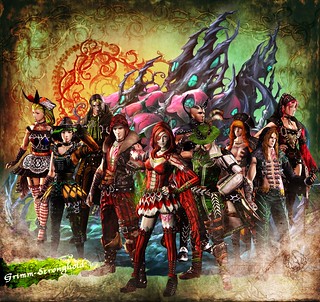 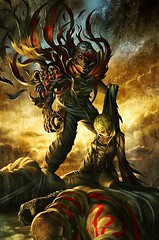 We’ve also improved the AI of the Archfiends, who are now more vicious than ever. Finally, we’ve taken character customization to a new level, with the ability to mix custom parts and accessories.

We’re excited to finally announce that Freedom Wars is coming to North America! Some of you may have caught wind of the team working on this title, but JAPAN Studio, Shift and Dimps have joined forces to create an action-packed RPG on PlayStation Vita!

Freedom Wars is set in a dystopian world which harbors prisoners, each with a million-year sentence set from birth. You take on the role of a prisoner, forced to fight for your freedom by completing rescue missions that will reduce your seemingly insurmountable prison sentence. 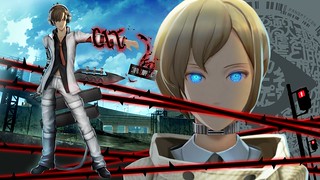 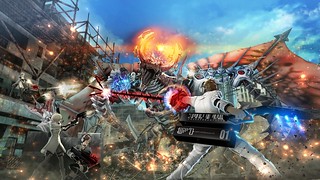 Supported by a robust multiplayer suite, up to four players can play via Ad-Hoc and eight players via Online to fight civilian Abducters; the more civilians you set free, the shorter your sentence becomes. In addition to the challenging co-op gameplay, you’ll be pleased to know that the game has many customizable features ranging from weapon load-outs to the protagonist itself! Check out our new trailer and make sure to stay tuned for more news on Freedom Wars, launching later this year! – Dais Kawaguchi 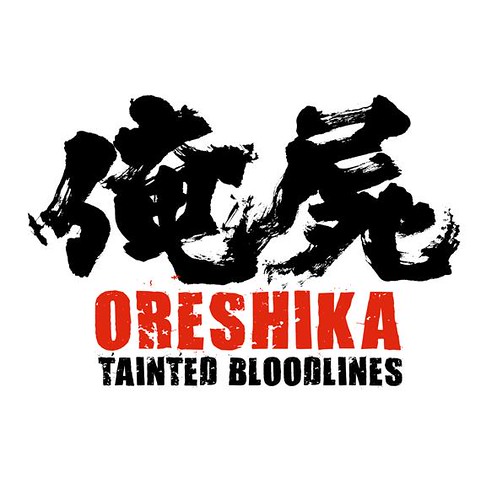 Next up we have Oreshika: Tainted Bloodlines which is one that you JRPG fans need to have on your radar. “What does ‘Oreshika’ mean?”, I hear you cry. Actually the full title in Japanese is ‘Ore no Shikabane wo Koete Yuke’ which means something along the lines of ‘Go Forth Over My Dead Body’. 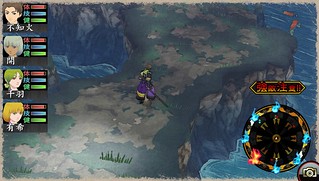 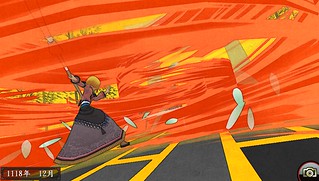 In case you haven’t guessed it by now it’s an RPG in which you take charge of an ancient Japanese clan that have been cursed with a maximum lifespan of just 2 years. Your task is to lead the clan on their quest to lift the curse and enlist the help of gods inspired by Japanese mythology to make sure each new generation of the clan is more powerful than the last.

We’ve got some screenshots to show off the beautiful Japanese art style of the characters and environments, but it looks even more fantastic on the PS Vita screen! We’ve got lots more details to share on this one very soon so stay tuned. – Tomoyo Kimura