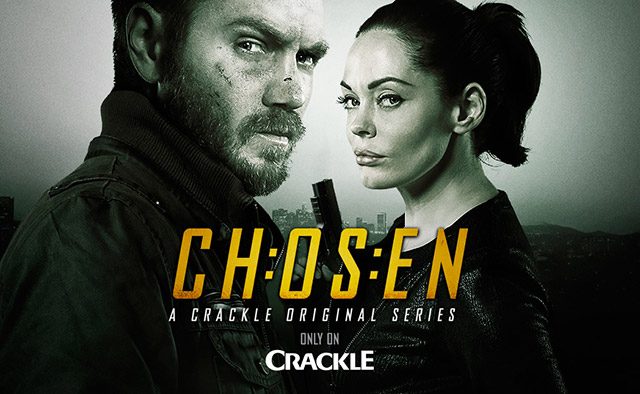 Chosen follows the Mitchell Family and Jacob Orr, who are transformed into unwilling assassins when they receive mysterious boxes forcing them to kill marked targets. PlayStation fans can watch the third season first in the Crackle app.

Crackle can be found in the app section in PlayStation Store on your PS4, PS3 and PS Vita.