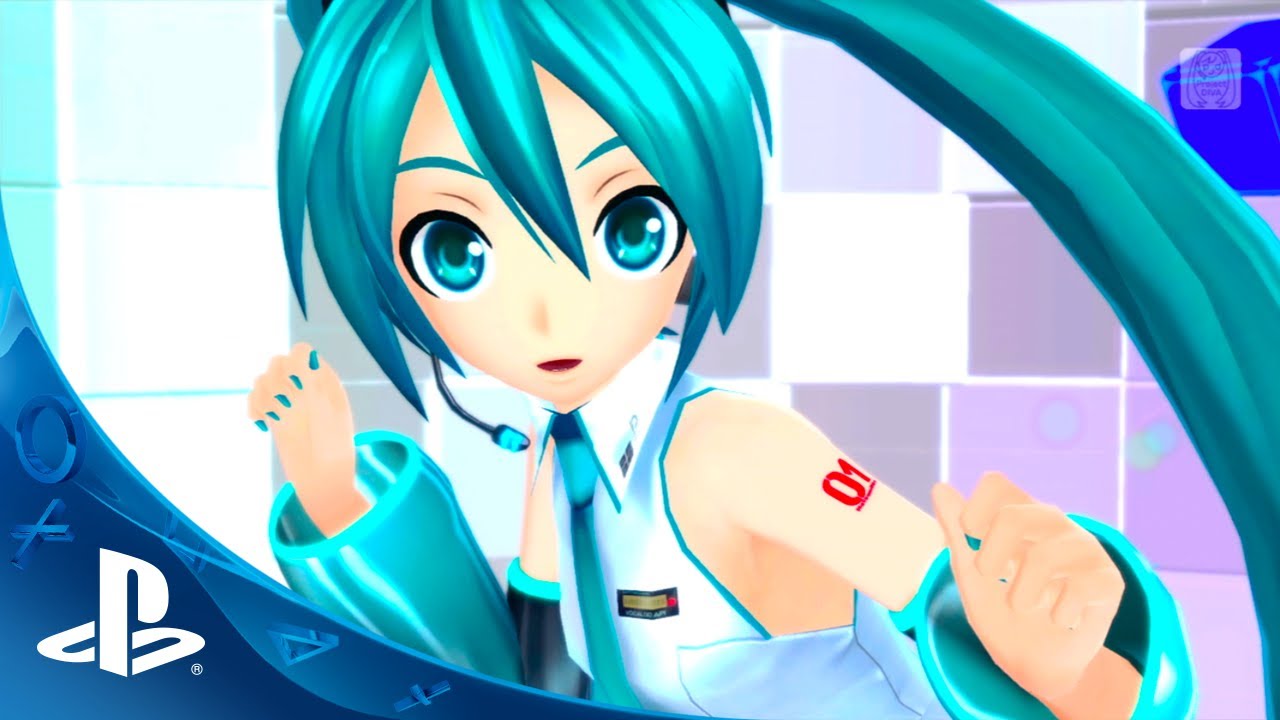 That’s right. You’re not dreaming. We believed in all of you and we asked for your support – and you gave it to us without reservation. It was your supportive comments, your encouraging words at every place we showed the game, and your drive that made all the difference. Some of you bought the game twice – others three or even four times. But whether you picked it up once or four times, all of you helped make Miku a success, and still do. Thank you so much for that.

Now, it’s our turn to believe in you once more.

This fall, we will be releasing Hatsune Miku: Project Diva F 2nd for both PS3 and PS Vita. Project Diva F 2nd features similar but improved gameplay over the first game, with a whopping 40 songs – a collection of the best new songs, and some of the most loved classic songs, previously only available in the Japanese releases. You can check out two of those in our trailer!

Besides 40 songs and four difficulties for each in the Rhythm Game, players can look forward to the return of the impressive Edit Mode feature, which lets you build your very own videos and Rhythm games using all of the in-game assets, and share them online with the world. It has seen notable improvements over the first version, and we can’t wait to see what amazing creations you all will build with it!

And finally, because we like good news, I’ll drop a hint here that we have some fun stuff in the works for our Western release. I’m pleased to confirm one of those things right now: We will be releasing a packaged version of the game for both PS3 and PS Vita!

One of the primary comments we saw across the internet over the last year was that PS3 owners loved their physical copies, and that so many PS Vita owners wished one was available. We begin our campaign today by announcing that whichever platform you own, you’ll be able to reserve a physical copy of Diva F 2nd when it releases!

We’ll have much more news regarding Project Diva F 2nd as we near E3, but in the meantime, we hope this news has made your day a little brighter.

Thank you all once more for supporting us, and here’s to the future of Hatsune Miku in the West!