Aztez Is Going To Blow Up Your PS4 and Vita 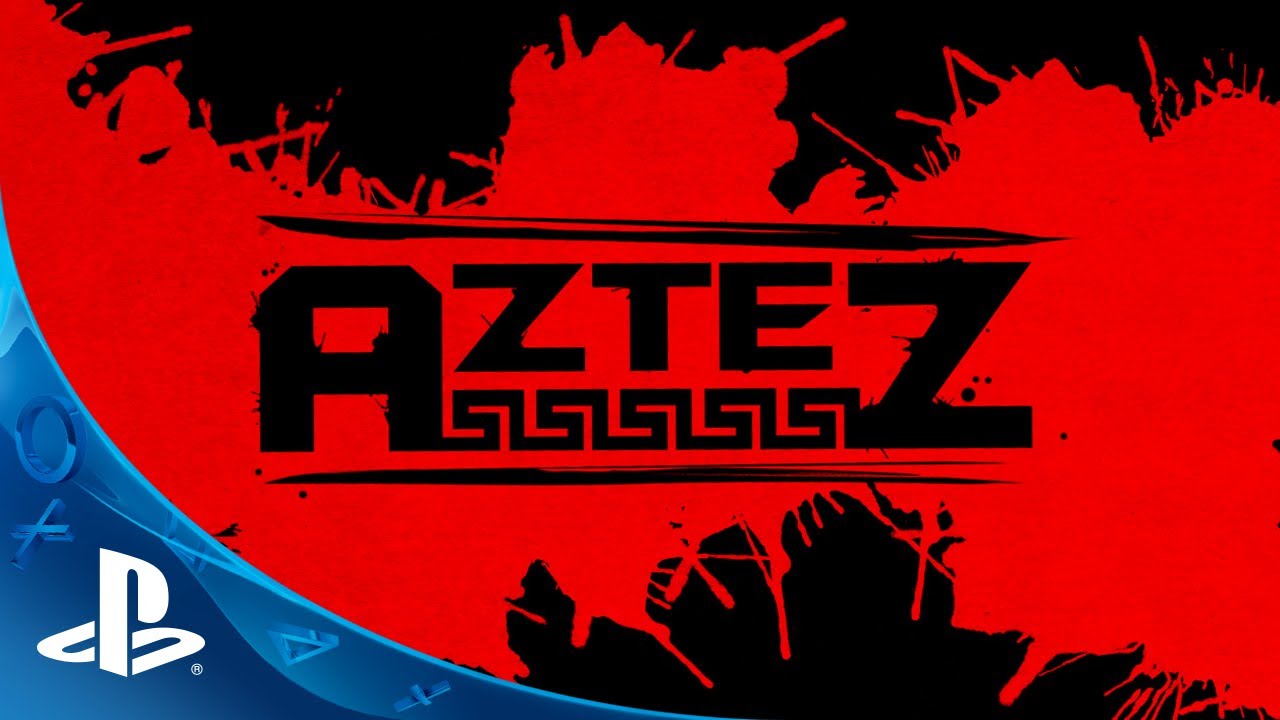 Hi! I’m Ben Ruiz, the artist and combat designer at Team Colorblind in Arizona. I’m super excited to announced that Aztez, the brutal, bloody, expressive, difficult, and replayable action game I’ve been working on for two years now is coming to Sony’s magnificent, next-gen beast machines. For your own information, Team Colorblind is myself and also Matthew Wegner.

“Brutal, bloody, expressive, difficult, and replayable?!” is probably what you’re thinking as your eyes widen in the dim glow of my audacity. But I sincerely believe that we are cooking up something you will like! At its core, Aztez is two games. One of those games is a full on real-time beat ‘em up combat experience. We’ve piped in the feel and creativity of Bayonetta, the sensationalism and mobility of Capcom’s Alien Vs Predator, and the precision difficulty of classic Devil May Cry. As the combat designer, I’ve been studying these types of games for years, and I refuse to produce and hand you something that won’t dangerously raise your heart rate and dopamine levels. I grew up in the arcade, and I want to do for you what the amazing developers of yore did for me with their coin-ops.

The other game that comprises Aztez is an empire management strategy game, and that’s where the aforementioned replayability comes from. We decided early on that we didn’t want to make another beat ‘em up that forces you through a linear narrative and rote platforming segments, so we’ve created what we feel is an infinitely more interesting vehicle for thrilling combat; a randomized, historical Risk-like. Haha! It might be an overly unusual combination, but the way we see it, it can’t be any worse than grabbing more ledges or pushing around more blocks. And besides, if you do well in our strategy game, you might get to do some pretty profound history rewriting.

But, ultimately, Aztez is about the combat, and we want to make our mark on this generation of Sony consoles with our own signature brand of digital power fantasy, and we want you to be able to do it in your home or on the move. Nothing makes the bus/taxi ride to work better than cutting down a hundred legendary warriors and offering their blood to the gods in real time.

That’s it for now! Tell me what you think about all this and I’ll answer back in the least ridiculous way I know how. Which is still sort of ridiculous. I MEAN WELL.