TowerFall Ascension Out Today on PS4 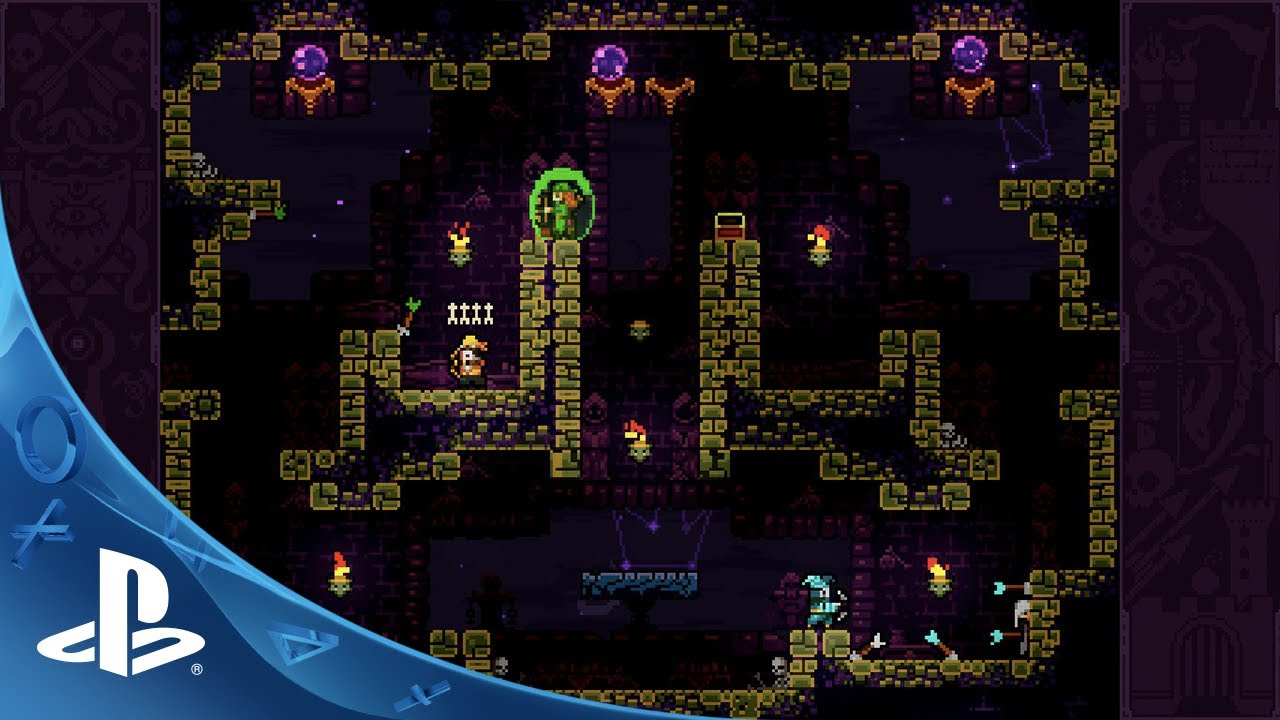 Today’s the day! TowerFall Ascension is finally launching on PS4. TowerFall is an archery platformer featuring intense local multiplayer battles and a dynamic solo — or co-op — Quest mode. Grab your friends and pack onto your couch for a night of close calls, surprise victories, and hilarious missteps.

The reviews began rolling in a few days ago, and I’m absolutely floored by the response. I’m not usually one to put a lot of stock in those dubious numbers emblazoned in bold at the bottom of articles, but I can’t deny it feels good to see the 9.5’s.

Making TowerFall has been the most rewarding experience of my life. When I put love into the
game, I see it returned to me tenfold by the TowerFall community, and it only appears to be growing.

I also want to thank Sickhead Games, Nick Suttner, John Sanders, and all of Sony’s Third Party Production and PR teams for their support and genuine enthusiasm for the game. Everyone involved from the core team to Sony and Sickhead loves this game and it shows.

Thank you for playing!