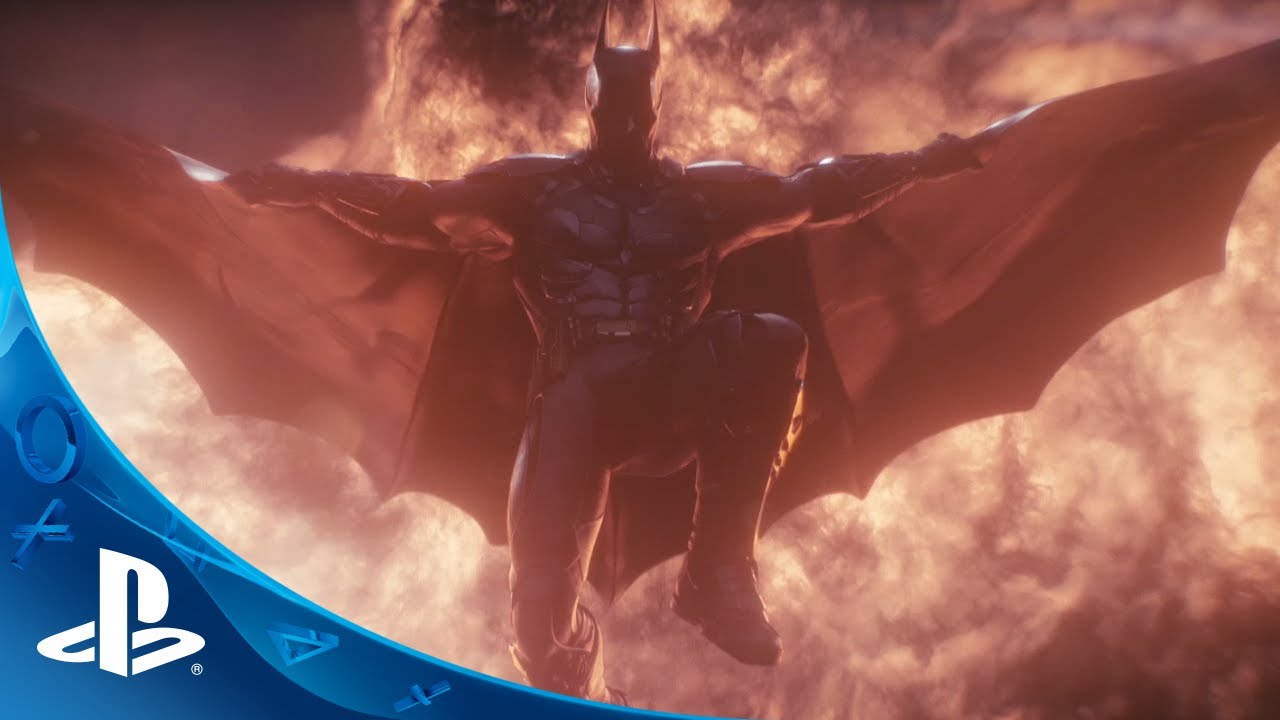 WB has just announced that Batman: Arkham Knight, the conclusion to Rocksteady‘s genre-defining Arkham series, is coming to PS4 this year. In it, players will become the Batman in what promises to be the most detailed, fully realized rendition of Gotham yet — and they’ll get to drive the Batmobile, too.

Watch the stunning announce trailer above, and read on for more details from WB.