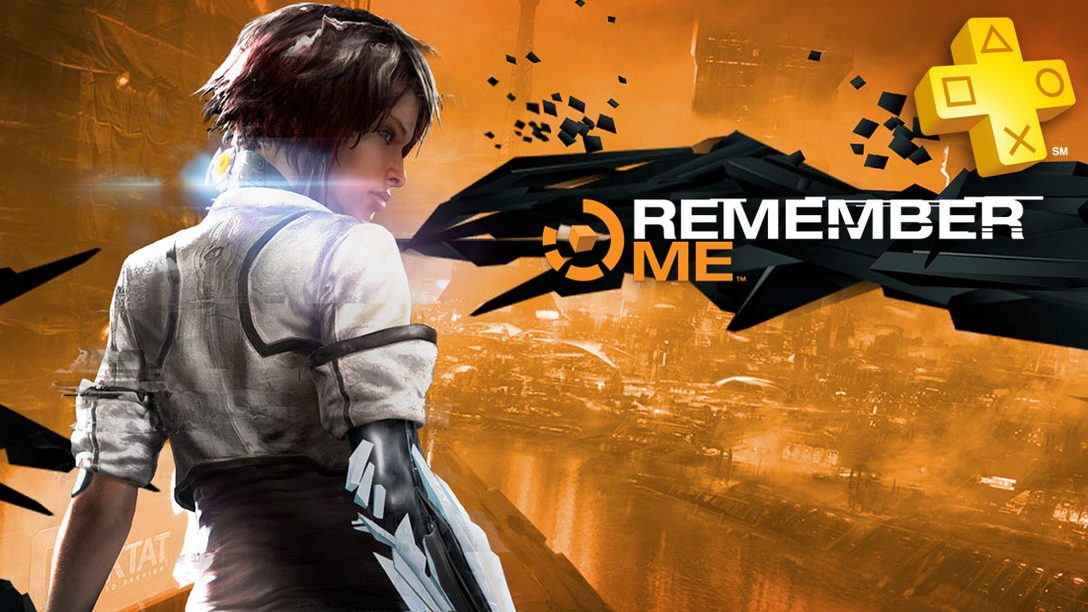 We’ve got a one-two punch for PlayStation Plus members tomorrow, when Remember Me (PS3) and Street Fighter x Tekken (PS Vita) join the Instant Game Collection.

In Remember Me, you’ll create your own combos via the Pressen system, wherein successful attacks can heal you, lower your cooldowns or dish out extra damage. Your ultimate goal: take down an evil corporation that’s corrupting the minds and memories of the citizens of Neo-Paris.

Street Fighter x Tekken contains a character roster that pulls from two of the most iconic fighting games around, so pick a fighter from the legendary Street Fighter or Tekken series and get to battling it out with your friends. Fun fact: you can play against your friends who have the PS3 version of the game.

Also, we just released a new PlayStation Plus TV spot — watch it here!

You can download Remember Me and Street Fighter x Tekken after PlayStation Store updates tomorrow.

Neo-Paris. 2084. Personal memories can now be digitized, bought, sold and traded. The last remnants of privacy and intimacy have been swept away in what appears to be a logical progression of the explosive growth of social networks at the beginning of the 21st century. Remember Me is a 3rd person action adventure where players take on the role of Nilin, a former elite memory hunter with the ability to break into people’s minds and steal or even alter their memories.

If you’ve got feedback on today’s Plus update make sure vote in the poll and leave a comment below. To discuss all things PlayStation, including this update, you can also head over to the PlayStation Community Forums where you’ll find topics you can contribute your thoughts to, or start one for yourself.