Toukiden: The Age of Demons Hits PS Vita Next Month 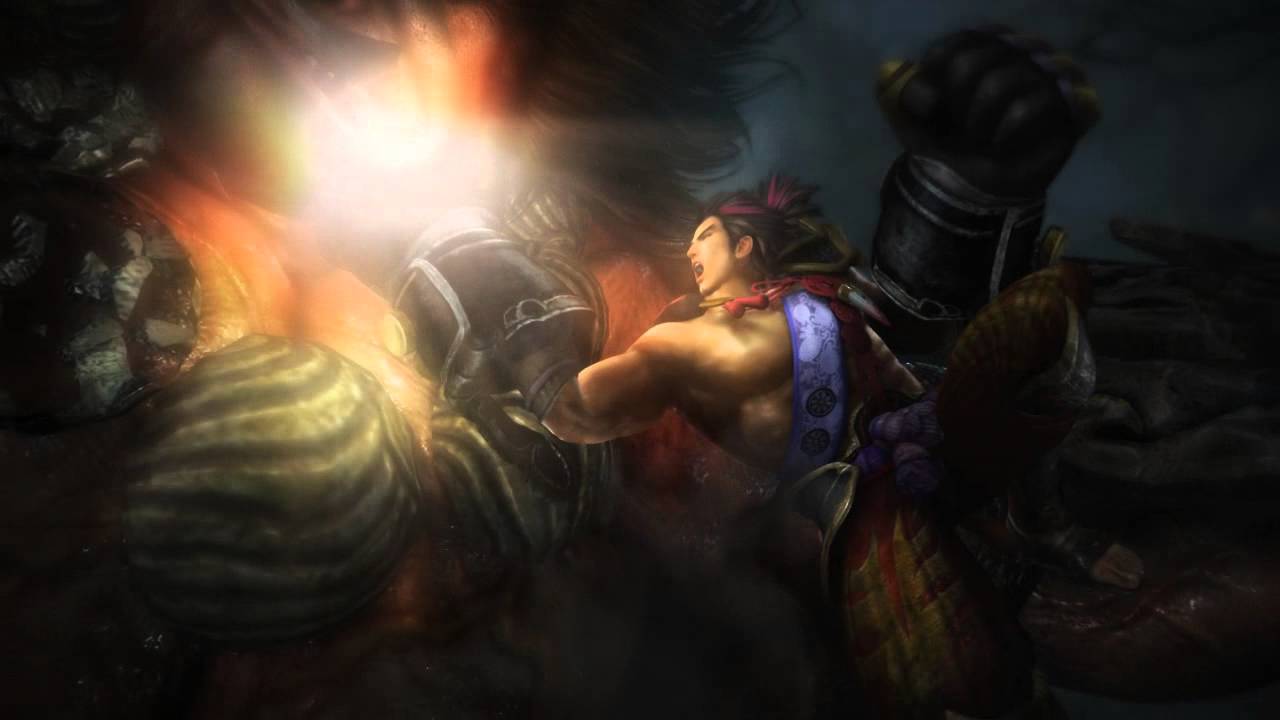 Hello, hello! It’s been a while. Today, I would like to talk about our upcoming title Toukiden: The Age of Demons for PS Vita. Having sold half a million copies in Japan, it’s coming to North America on February 11th, 2014.

Set against a backdrop inspired by various historical periods of Japan, Toukiden tells the tale of humanity’s last stand for survival. When monstrous demons (Oni) of varying strength and size invaded the world through cracks in space and time and started attacking humans, the only opposition came from the Slayers: a caste that has always secretly protected mankind from the demons’ murderous intent.

The player character (you!)

Eight years after the Oni first appeared, a brave young Slayer embarks on a journey to thin the numbers of the enemy and help humanity survive. You take on the role of this young warrior and can fully customize their appearance, weapons and armor, and form a group of hunters to take down the destructive Oni.

The Slayers organization has secretly dealt with the Oni threat for more than a thousand years. Since large numbers of Oni appeared eight years ago during an event known as the Awakening, they have served as the guardians of mankind and taken center stage in the land’s history. The warriors that serve within the organization are also referred to as Slayers. With the unique ability to slay the Oni and purify their carcasses from the miasma infecting the land, they refer to themselves as the “demons who slay demons.”

The strange, demon-like creatures came from another world to devour the souls of living beings and change them into their own life force. The larger Oni also possess the ability to regenerate any limbs that they may have lost. For more than 1,000 years, the Slayers have fought against them from the shadows, but when vast hordes of them appeared eight years ago during the Awakening, the order of the world was permanently disrupted.

Possessing a potent life force, the Oni have the remarkable ability to regenerate themselves. No matter how much damage their bodies may take, they will look for an opportunity to recover as long as they have sufficient life force remaining. You have to work together with the other Slayers to destroy their body parts and then use the Ritual of Purification to prevent the Oni from regenerating.

Toukiden: The Age of Demons for the PS Vita will be available in North America on February 11th, 2014. For more information about the game, please visit the official site.

playstation gamestecmotoukiden: the age of demons