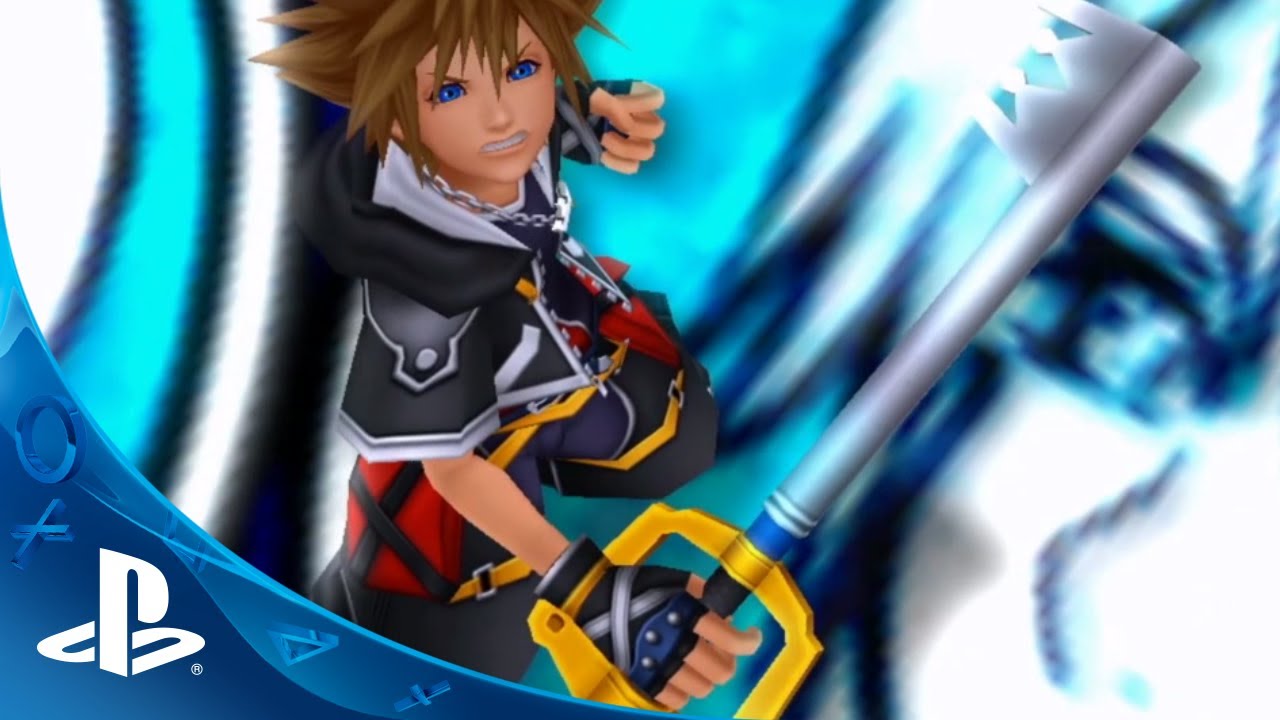 Picking up from where Kingdom Hearts HD 1.5 ReMIX ends, this trailer continues the journey of awesomeness and is chock full of some of your favorite characters like Roxas, Xehanort, Aurora from Sleeping Beauty, Terra, young Hercules, King Mickey, as well as Captain Jack Sparrow — just to name a few. The trailer spans over the three titles bundled in Kingdom Hearts HD 2.5 ReMIX.

If that wasn’t enough, we’ve also got a slew of brand new screenshots.