Ys: Memories of Celceta Out Today for PS Vita 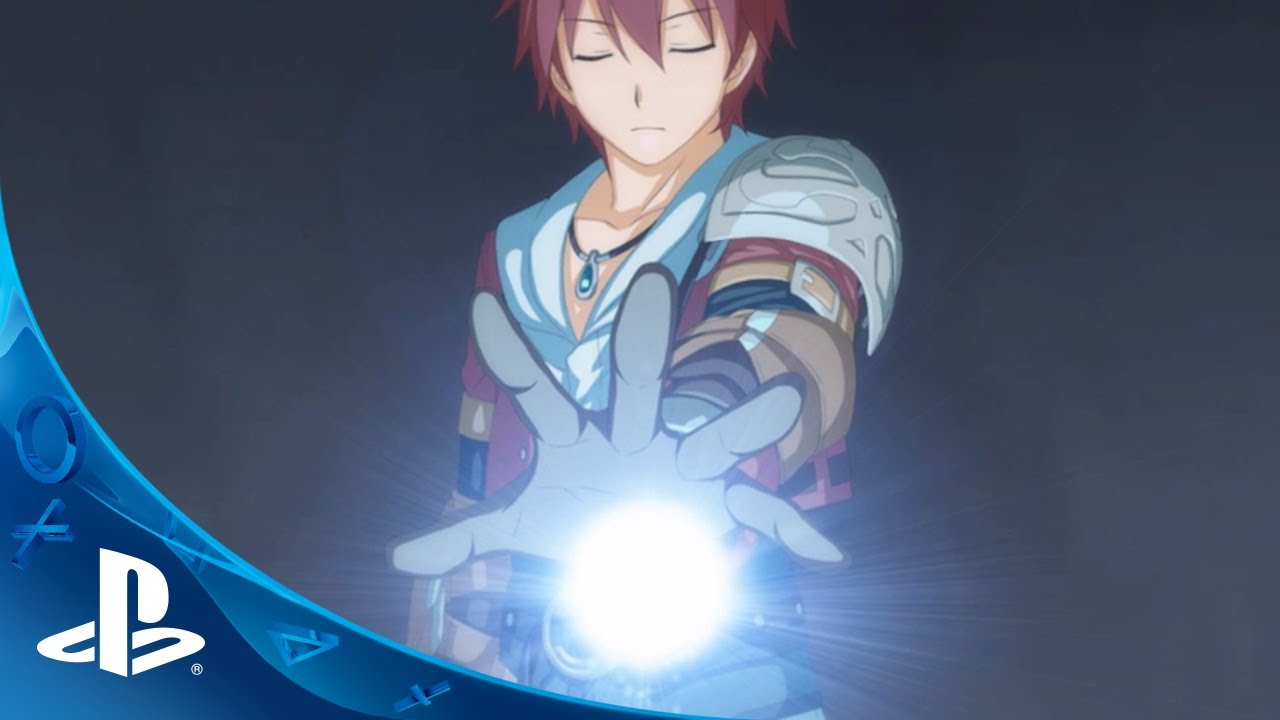 It’s here! Ys: Memories of Celceta, the latest installment in Nihon Falcom’s storied Ys series, is out today for PS Vita. It’s $39.99 for the digital or physical standard edition, and $59.99 for the swanky Silver Anniversary Edition. The Silver Edition comes with a 130-page “Travel Journal” full of art, maps, and strategies, a cloth map depicting the lands of Celceta, a three CD compilation of original and arranged music, and a logo-emblazoned compass.

Last time on the blog, I spoke of Celceta’s myriad features, its basic premise, and the history of the many games called “Ys IV,” but one question I kept hearing was, “Is this a good place to start if I’ve never played an Ys game before?”

And while I did my best to reassure you all that you’ll be just fine starting your adventure here in Celceta, I thought it might be prudent to go into a little more detail on what the series is, how it’s changed over the years, and just how accessible its games really are.

So… let’s start at the beginning, shall we?

The Ys series debuted in 1987 on various Japanese computer systems, and was an instant hit due to its fast-paced action, its exquisitely ’80s, glam-rock soundtrack, and its unexpected plot twists (particularly for the time). The primary key to its success, though, lay in its combat, often referred to as the “bump system.”

Essentially, combat required the use of no buttons beyond standard movement controls, as attacks were performed simply by ramming your character sprite into the opponent’s, with effectiveness determined by the angle and trajectory of impact. It may sound a bit silly, but as anyone who’s played Ys I & II Chronicles can attest, it works surprisingly well; perhaps because it’s a battle system that encourages you to keep moving, backed by a soundtrack full of speed-metal beats and shred guitar. A friend of mine once said it felt like playing a Rocky training montage, and I think that about sums up the experience rather nicely.

Ys I & II are very much products of their time, however, and thus may not be the best Ys titles to start with unless you’re a retro gamer at heart. It’s better to save them for after you’ve already familiarized yourself with what Ys has to offer through one of its more modern installments.

And the reason that’s so key here is because the Ys franchise, as a whole, is constantly changing. While the bump system was revisited once more in the original release of Ys IV, every other title in the series went in a completely different direction. Ys III: Wanderers From Ys, for example, was a side-scrolling platformer RPG. Meanwhile, the latest numbered Ys title, Ys SEVEN, was developed exclusively for the PSP and features a party system with complex skill and dodging mechanics, multiple weapon types, and more.

Perhaps because the series kept reinventing itself from one installment to the next, it also adopted an episodic approach to storytelling. Rather than each sequel picking up where the previous one left off and continuing an overarching storyline, we’re instead treated to a new and unique tale from the many heroic chronicles of red-haired swordsman Adol Christin.

Generally, every Ys game opens with Adol arriving in some new land to find it plagued by evil, and ends with him setting sail for his next adventure after successfully saving the day. There are recurring characters and themes from time to time, but they’re typically utilized in such a way that you can play the series in any order of your choosing without confusion.

So with every game presenting a unique experience and an original tale of adventure in a new land, how does Ys: Memories of Celceta measure up? Well… it’s a game developed to mark the series’ 25th anniversary, so as you might imagine, it does its job rather nicely. Although the land of Celceta was visited previously in Ys IV, Memories of Celceta serves more or less as a replacement for that title, reinventing the land and its people.

This makes Ys: Memories of Celceta an absolutely ideal starting point for those who’ve never played an Ys game before. Modern mechanics and visuals mix with new arrangements of classic music and themes to create a game that truly showcases what’s kept this series going strong for over a quarter of a century.

There are a lot of Ys titles to choose from, and there’s not a bad game to be found in the bunch… but if you’re looking to jump in somewhere, why not start with Celceta? Come join the silver anniversary celebration, and see why this is a series worth remembering.