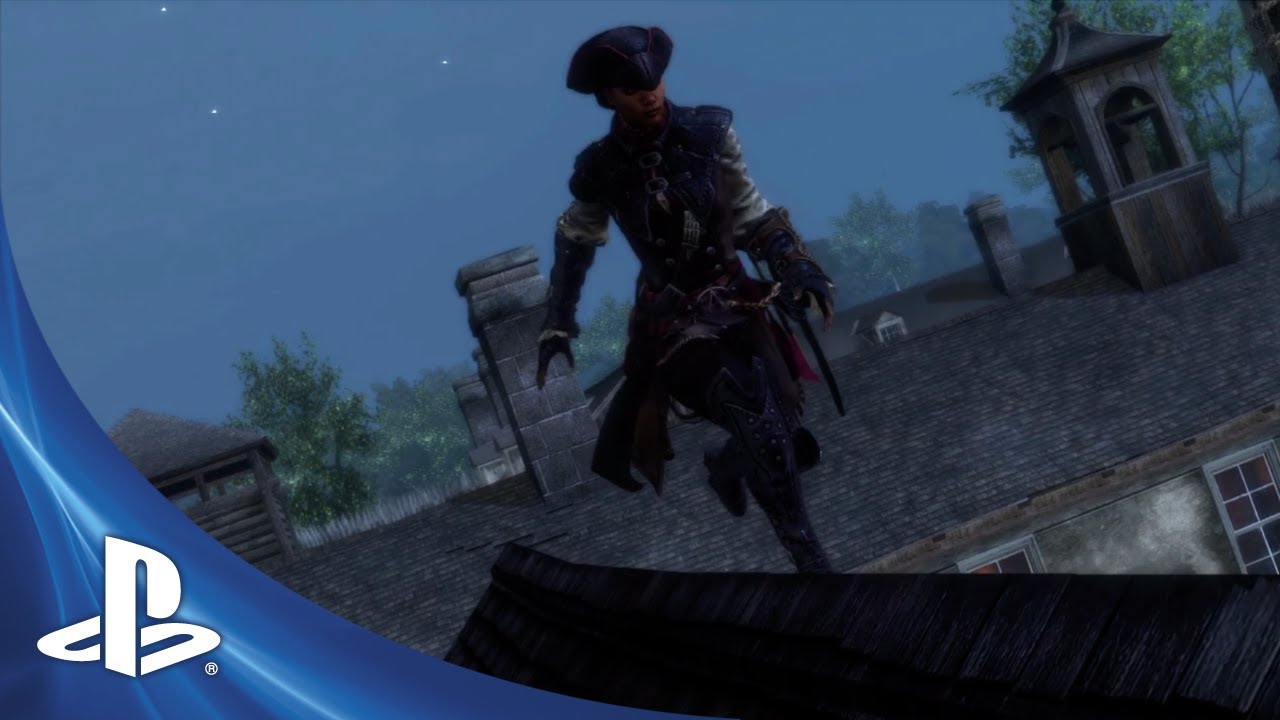 Starring our first ever female playable assassin, Aveline de Grandpré, Assassin’s Creed III: Liberation has received a comprehensive overhaul in preparation for its debut on PS3. Aveline has quickly become a fan favorite within the Assassin’s Creed universe, and we’re excited to bring her machete-swinging, poison-dart blowpiping, whip-snapping, and pistol-wielding action to a broader audience. Liberation HD capitalizes on the move to more powerful hardware in every possible way, with improved graphics, re-mastered music and new sound effects, and added gameplay bonuses like new missions!

Play a pivotal role in the turbulent birth of a new nation as you fight for freedom, not only for yourself, but for your fellow citizens in Assassin’s Creed Liberation HD!