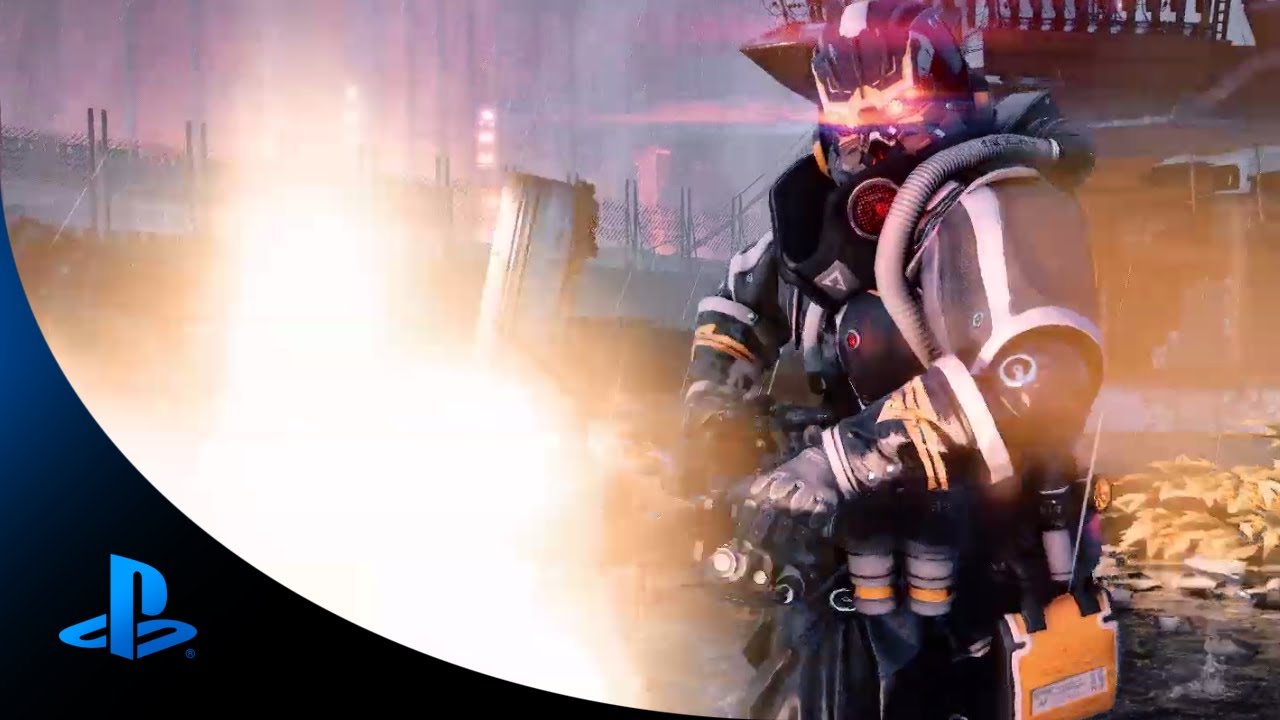 Going hands-on with Killzone: Shadow Fall’s multiplayer mode for the first time at Gamescom, I couldn’t help but feel that Shadow Fall represents a sea change for the veteran shooter series. The gameplay retains the series’ signature weight and heft, so you never feel like you’re ice-skating through the the meticulously detailed environments. But thanks to a host of refinements from Guerrilla Games, Shadow Fall is undeniably a faster, more fluid, and more satisfying Killzone. Call it Killzone reborn.

DualShock 4 plays a significant role here, with its massively upgraded ergonomics and shooter-friendly L2 and R2 triggers (though Shadow Fall will allow you to use the classic L1 and R1 as well, if you prefer). After my play session, Game Director Steven ter Heide commented that the Shadow Fall no longer uses aim assist, making it a truer test of skill. And you’ll never even notice that change, given the high responsiveness of DualShock 4’s comfortable new analog sticks. Of course, the spectacular graphics don’t hurt the experience. Shadow Fall’s art direction takes a cue from Killzone’s traditional grey and red palette, then spikes it with orange, blue, and purple to create a look both grim and gorgeous. PS4’s powerful GPU struts its stuff in the desolate environments, rendering large, colorful maps drenched in atmospheric lights and shadow. Eye-catching visual details abound: the way moonlight briefly illuminates a raindrop as it streaks past, or how spotlights ominously scan the dark, tortured landscape.

Shadow Fall’s multiplayer mode starts by loosening stuffy conventions that have defined many modern military shooters. All of the game’s 22 weapons come unlocked, so you’re free to start building specialized classes from the get-go — a move that Guerrilla Games believes will help newcomers find an effective loadout quickly. And rather than grinding matches to earn XP, you’ll augment your equipment and upgrade your skills by completing more than 1,500 skill-based feats and challenges — everything from nailing headshots to destroying enemy shields and much, much more.

Speaking of weapons, Shadow Fall’s arsenal is far larger and more sophisticated than I was expecting. Killzone’s iconic M82 and stA-52 assault rifles both return to active duty, but they’re joined by a host of exotic new weapons, many of which feel both futuristic and lived-in. One versatile new weapon is a burst-fire energy carbine that chews through enemies at medium range, but tap L1 and you’ll extend the barrel to activate a lethal railgun charge-and-fire mode for impromptu sniping. Even a standard-issue VSA M55 Assault Rifle can prove to be a versatile weapon once upgraded with incendiary ammo, a buckshot secondary fire, sights, scopes, and more.

Shadow Fall brings a key innovation to the multiplayer battlefield in the form of player-defined Warzones, i.e. custom game variants that you can name and share online for all to play. You’ll choose from a host of settings dictating map selection, allowed weapons and attachments, faction-specific perks, and more before heading online to test your creation.

One of Guerrilla’s stated goals for Shadow Fall is to keep the game evolving with its player base, and the user-defined Warzones seem like an ideal place to start. Future expansion packs that add new Warzone modifiers are designed to keep Killzone fans experimenting for months, and years, to come. Shadow Fall will ship with 10 multiplayer maps, and Guerrilla has already confirmed that post-launch DLC maps will be offered free of charge. And the final game promises to dish up an array of other niceties, from clan support to online and offline multiplayer bots, party chat, and a redesigned Killzone.com interface.

Killzone: Shadow Fall ships alongside PS4’s debut on November 15th. Have questions about the multiplayer mode? Leave your questions in the comments!