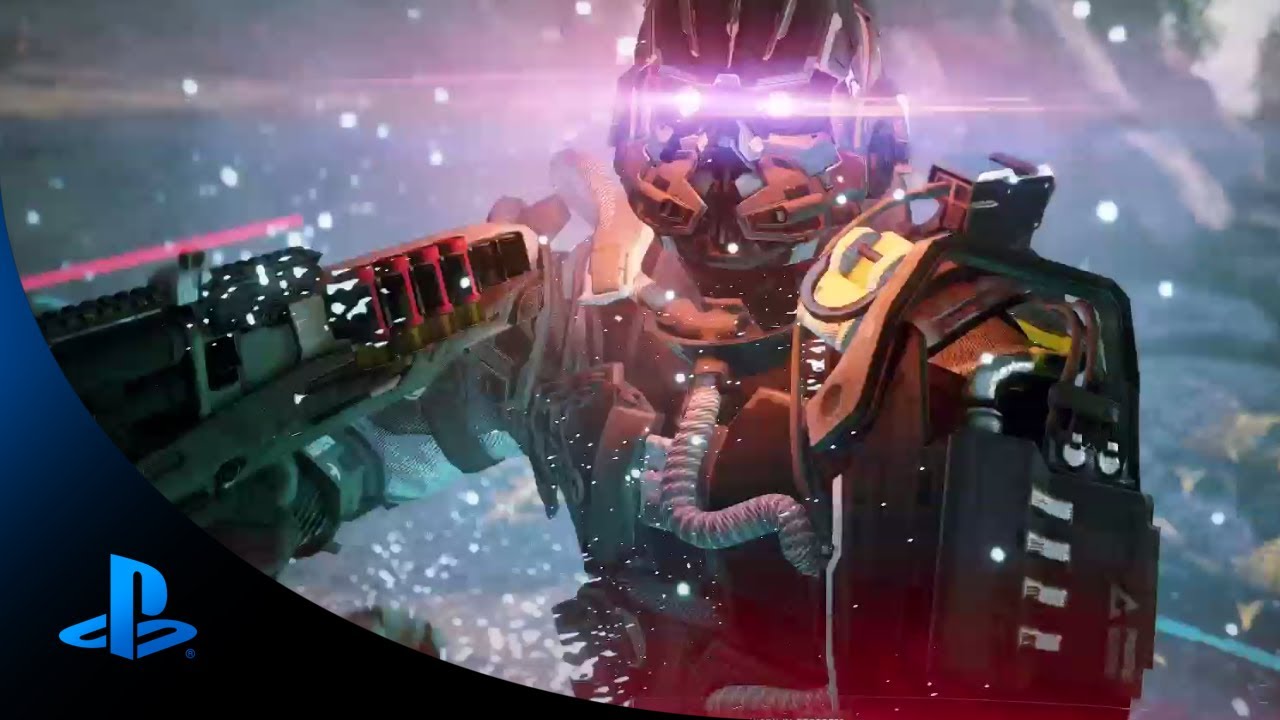 In Killzone: Shadow Fall, being a Shadow Marshal is all about dominating the flow of combat and fighting on your own terms. Your OWL combat drone gives you enormous freedom in choosing how each fight plays out.

The OWL has several modes of operation you can activate via DualShock 4‘s touch pad: a stun mode, which creates an area-of-effect shock blast that stuns enemies and disrupts electronics; an attack mode, in which the OWL attacks anyone within range or targets a specific enemy; a shield mode, which creates a one-way energy shield in front of you; and finally, a zipline mode, which allows you to quickly and safely reach lower areas.

To allow you to tailor your gameplay experience even further, we’re happy to announce the Shadow Pack – a bundle of exclusive content you’ll receive for pre-ordering Killzone: Shadow Fall at participating retailers! The Shadow Pack will gain you access to these extras:

Give your OWL a unique appearance with these exclusive skins. Who says combat drones need to be devoid of personality?

Celebrate your triumphs over enemy players in multiplayer mode in a new and unique way with this special victory move.

Listen to the epic cinematic score for Killzone: Shadow Fall as it brings both sides of the conflict to life like never before.

Remember, the only way to obtain the Shadow Pack and get your hands on these exclusive bonuses is by pre-ordering the game! Stay tuned to Killzone.com and PS.Blog for more Killzone: Shadow Fall news!