The Last of Us Multiplayer Revealed 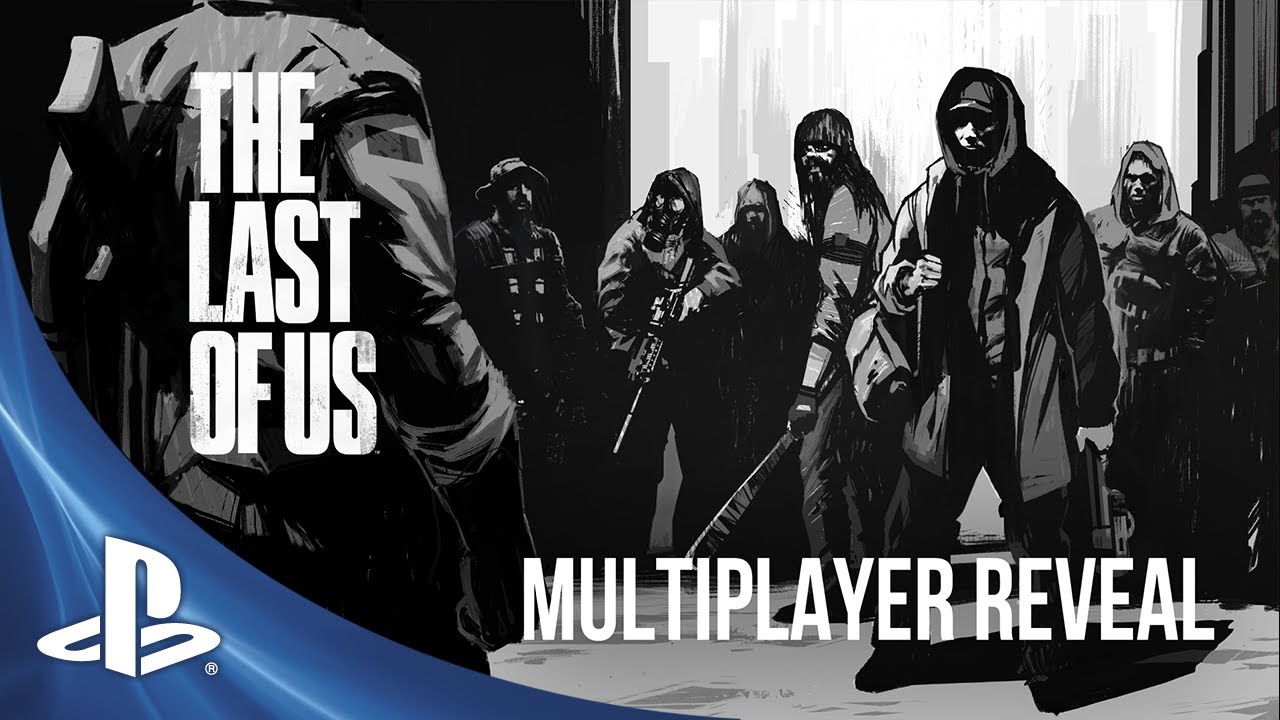 Over the past few days we invited media to play our The Last of Us multiplayer mode called Factions. Most of these impressions are available online now but you’ll be seeing more as our review embargo on the game ends very soon. The multiplayer is an extension of the themes you’ll find in the single player game. The moment-to-moment survival present in the single-player campaign is integral to the multiplayer. You’ll feel tension and need to be intensely alert at all times. We want to show you a glimpse of what the gameplay looks like.

In Factions you’ll have to pick a side and roll with the Hunters or the Fireflies. Each player starts with a small clan of survivors that you need to keep alive and grow. There are two modes in which you can accomplish the growth and survival of your Clan. In Supply Raid, you’ll have to scavenge the area and keep your team alive. Your team has a pool of twenty reinforcements. Once the reinforcements have been exhausted, the match will go into sudden death. In Survivors, you’re going to have to be extremely vigilant. There are no respawns. Once you’re gone you’ve been eliminated until the next round. It’s a best of seven rounds in which the first team to win four rounds wins the match. The core gameplay is very tactical, featuring the same crafting system found in the single player experience. Stealthy players can do well by using Listen Mode to locate enemies and flank them with silenced weapons. Teamwork is essential – fallen teammates can crawl to their allies and be revived, so players who stick together will excel. Melee combat is a brutal affair, and after downing a player you have the choice of performing an execution move. There are many more layers to explore, from the robust loadout system to the in-game economy. We can’t wait to see you online!

Pre-Order The Last of Us to receive some cool multiplayer items via the Survival DLC Pack. Pairing with the initial game offerings if you buy the Season Pass you’ll be entitled to receive even more multiplayer content when we release newly created DLC we’re planning for the game.

naughty dogthe last of us