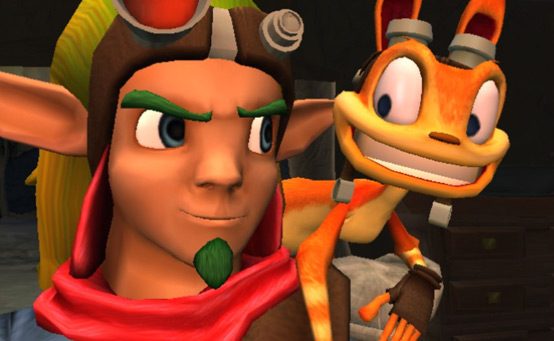 The power of PS Vita means Jak and Daxter Collection will feature authentically reproduced graphics from the original games. Longtime fans will instantly feel at home, and new players will experience the world of Jak and Daxter for the first time, along with new touch-based applications of certain mini games throughout the collection.

Jak and Daxter Collection on PS Vita has full Trophy support, but fear not Trophy hunters — the list isn’t shared with the PS3 version, so go for the Platinum!

We’ve been hard at work on this addition to the Jak and Daxter lineage, and we can’t wait to hear your hover board triumph stories as well as your trials and tribulations during your quests for more eco.