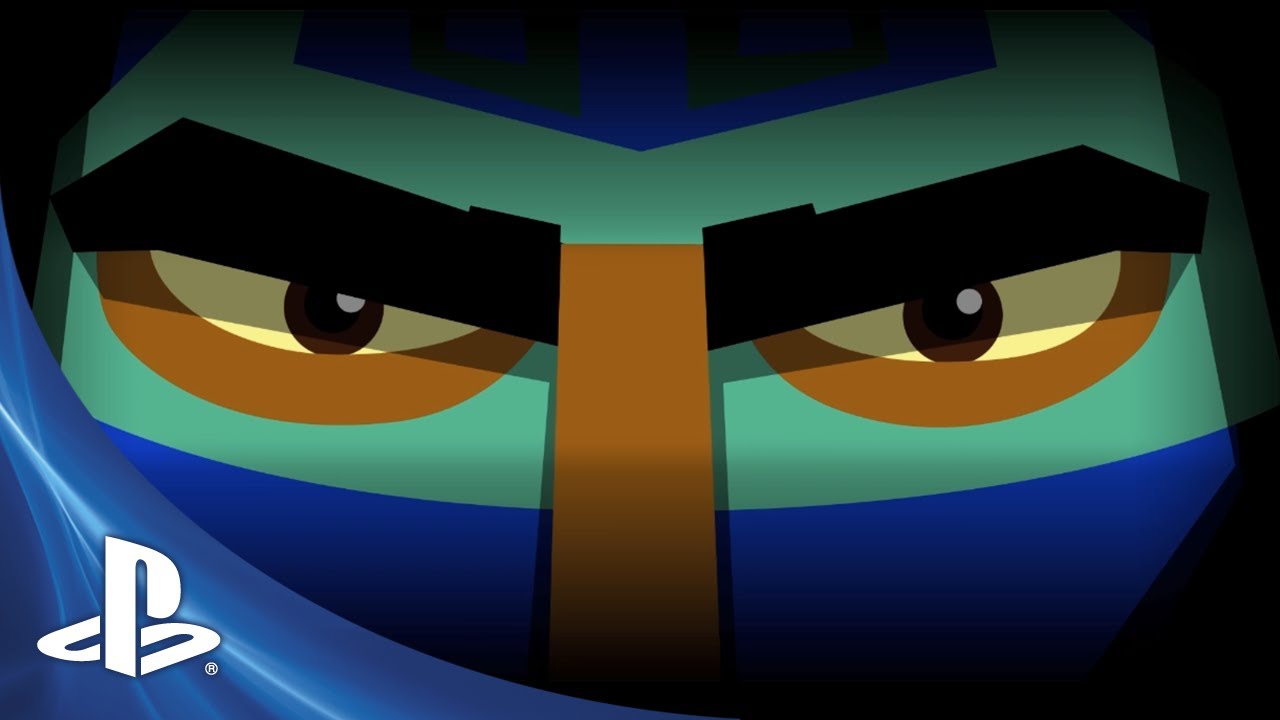 Hey, all! I’m extra excited to announce that Guacamelee! comes out today on PS3 and PS Vita via PSN. We’re releasing the game as part of the Spring Fever promotion: $14.99 will get you both the PS3 and PS Vita versions, with a 20% discount for PlayStation Plus members. Take a look…

Still there? Then allow me to add that Guacamelee! is a metroid-vania style brawler that supports Cross-Buy, Cross-Save, Cross-Control, has a precious Platinum trophy, and comes complete with rapid punching action.

Punch, punch, punch! Speaking of which, you may now be saying, “Hey guy, what’s up with all of the punch talk?”

Well, when we started making Guacamelee! we knew we wanted to include punching, but not just ordinary punching. We built a proof-of-concept demo, a video of which I have included below for your approval.

As you can see, we had blocking, we had holds, and we had charge-up moves. You’ll be interested to know that we now have none of those things! Why, you ask? Turns out that stuff slows down the pace of exploring an open world game, and like my wife always says, pacing is everything! But now I’ve disappointed you, so let me tell you what we do have:

Like a graceful cabbage, the Luchador Roll screams “style!”

An explosion of color… into the face

Add that all up (punching, rolling, throwing, overlapping worlds, special moves and aura-shields) and I hope you’ll agree that Guacamelee! is the Number-1 Mexican-Themed Co-op Multiplayer Dimension-Swapping Metroid-vania Beat-em-up Platformer of the season. Hmmm?