The Last of Us: Watch the Extended Trailer 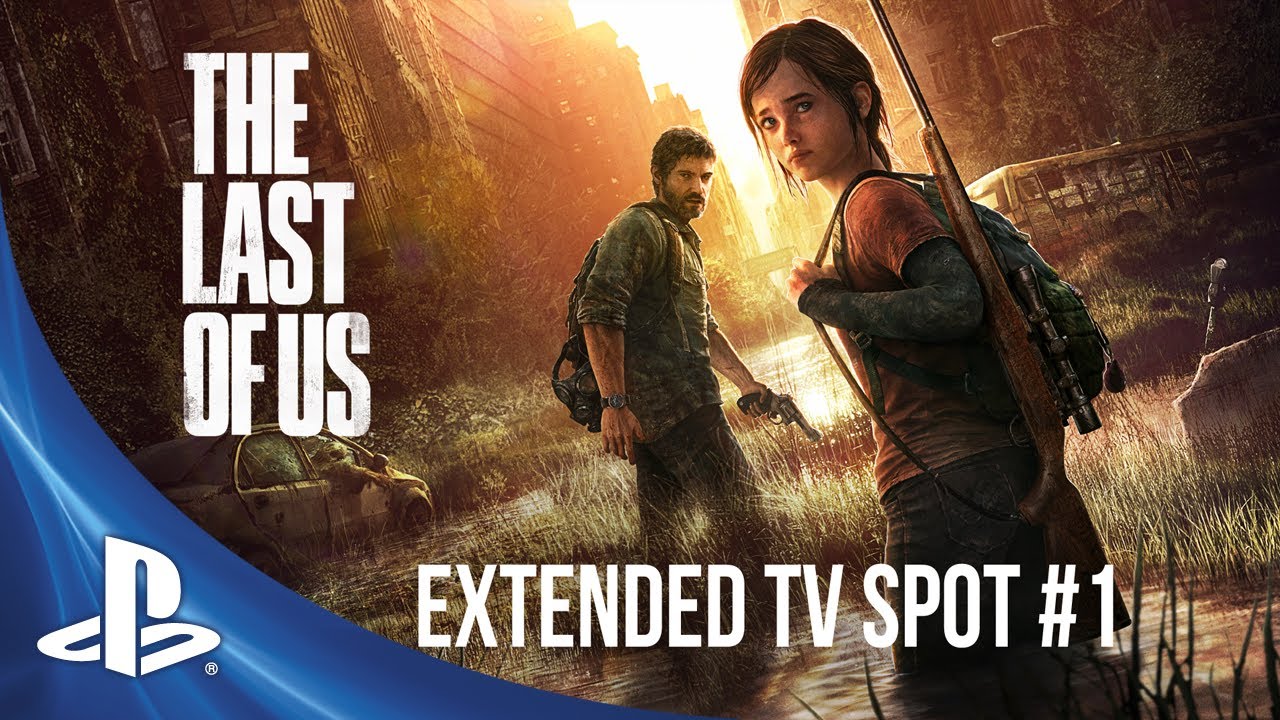 We kicked off the television campaign for The Last of Us on Sunday, with our first official TV spot on the season finale of AMC’s The Walking Dead. We’d like to share with you the extended story trailer that TV spot called out. Take a look at some new gameplay from The Last of Us:

This gameplay represents a slice of the journey Joel and Ellie will be taking across the United States. They’ll travel westward, traversing different climates, environments, and seasons. The moral dilemmas and decisions they’re forced to make will test the limits of their conscience and humanity. Who is a friend and who is a foe? The Last of Us explores many questions that deal with themes of loyalty, love, and redemption. We’re excited to hear what you have to say about the game and its narrative.