Sack it to Me: LittleBigPlanet Karting Video Contest Winner Announced 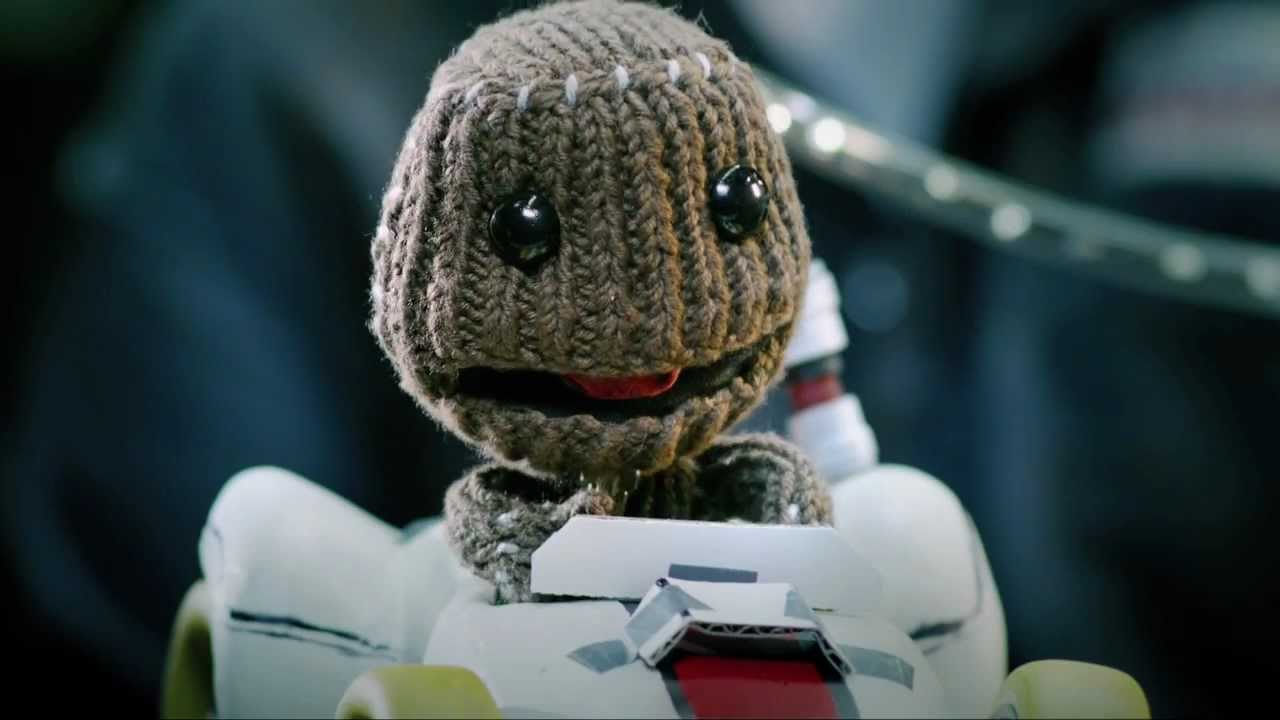 We’re excited to announce the winners of the official LittleBigPlanet Karting 2012 Video Contest! We had tons of submissions, so we narrowed them down to a final Top Ten that we felt best showcased both the community’s imagination and the overall creativity of the game. We put each entry through a rigorous judging process and they all received thousands of votes, but in the end the winners were clear. Drum roll please…

The Grand Prize winner is Todd Doldersum! For anyone who saw Todd’s entry, Fueled By Imagination, you know why it won. It’s a great video that truly captures the ethos of LittleBigPlanet Karting, and we’re thrilled that it’ll be running on TV as the official fan-made commercial for the game.

Now for the 2nd Prize winner — the winner of the public vote — put your hands together for Daniel Mitchell! We loved his entry Rocket Chair Race, and clearly you did too. We just can’t help but smile when we watch it. (And we appreciate the nod to cats with laser eyes too.) Nice work Daniel!

Finally, we want to give a huge thanks to all who participated – without awesome folks like you, events like this simply wouldn’t be possible. We’re very happy to have you in the LittleBigPlanet Karting community.

It just wouldn’t be Halloween without Sackboy’s favorite pumpkin headwear! This means that the Halloween Pumpkin Mask will be returning to PlayStation Store this week.

This free costume piece will be available for one week only, so be sure to head to the store and pick up this popular costume for Sackboy’s Halloween adventures.

Sackboy has a grand adventure ahead of him in Acid Rooms: Dr. Acid Quest, a multi-level epic filled full of great gameplay and platforming fun for him. Alternatively, he can hop into a mine cart for a thrilling ride in Minecart Goldrush!

We also have two fun games that see you taking on the form of a dot to avoid the rest of the dots on the screen in a madcap mini-game that will keep you coming back for more, whilst we finally have a day in the life of a fly for you to play through in Born to fly.

Born to fly By The_Cazarian

Halloween: Time for the Sack-Dead to Rise!

You may have noticed by now that things are getting a little darker on LittleBigPlanet… The LittleBigPlanet 2: Mm Picks have been featuring some downright spooky levels filled with plenty of Halloween frights!

There’s still time to get into the Halloween spirit though! If you have a Spooky Level, Halloween Costume or Creepy Pod that you want us to take a look at, tweet it to us @LittleBigPlanet to share your creations with the LittleBigPlanet community.