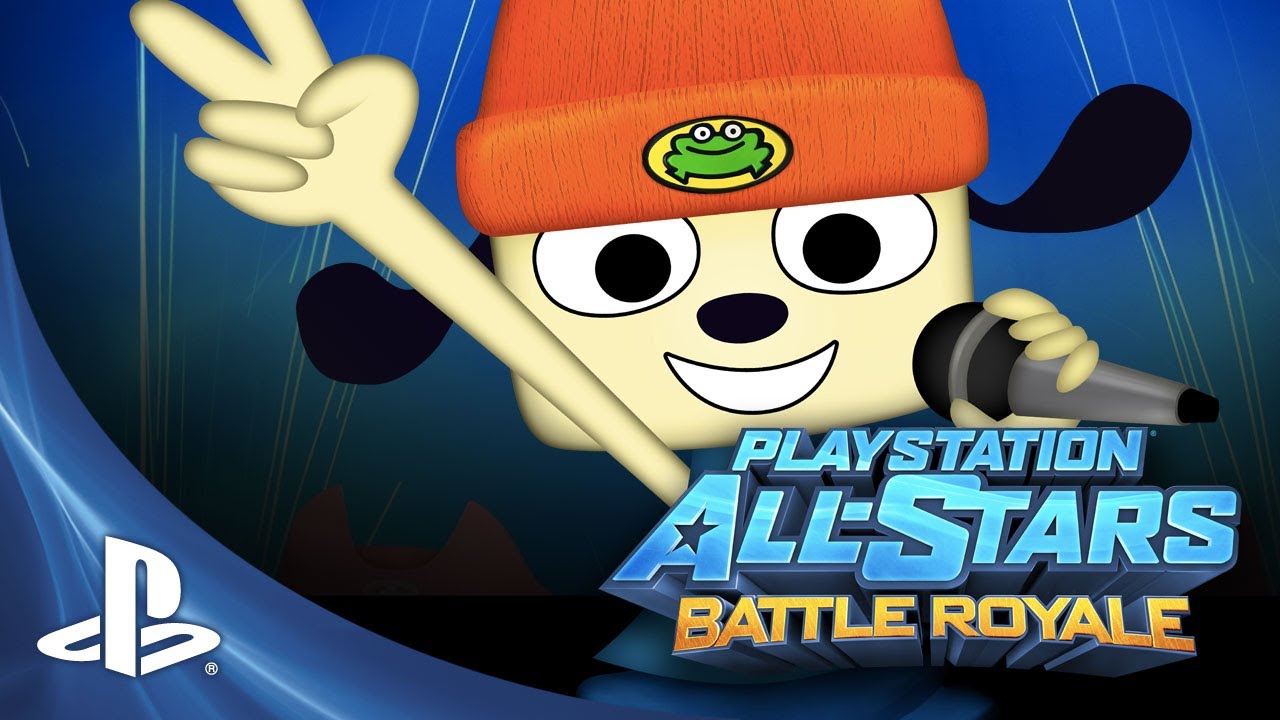 It has been a rhythmic ride to design PaRappa’s gameplay in PlayStation All-Stars Battle Royale! To pay homage to such an iconic and beloved character, I made sure to do my homework first. Besides thoroughly replaying PaRappa’s games, I also checked out his soundtrack, anime, merchandise and advertisements to get a full sense of his appeal.

PaRappa is unique not only because of his paper-like look, but also because of his passion and determination. Without crazy magical powers or heavy weaponry, PaRappa’s moveset is based on his energetic, rapid kung-fu moves, his funky skateboard skills and his love of music. To add an extra flourish, incorporated his biggest crush and motivation in life, Sunny Funny, into some of his actions. PaRappa’s groovy charm definitely gives the gameplay a lighthearted spin, such as when he has Boxy Boy generating AP on Down + Circle and asks everyone to join his concert with his screen-clearing level 3 Super!

We suspected that PaRappa would be a popular character choice from the start, so he was designed to be accessible for new players but deep enough for advanced players. He functions similarly to a foil by being playful and hip, contrasting Kratos’ menacing demeanor and brutal fighting style. We experimented with adding different elements into PaRappa’s playstyle and even considered giving him “assist” style attacks where his friends, such as PJ Berry and Um Jammer Lammy, would help him on the battlefield. However in the end, we decided to put the spotlight back on PaRappa himself. In PlayStation All-Stars’s battlefield his beanie, skateboard, microphone, Boxy Boy and rhymes form the pillars of his colorful and recognizable moves. His speed, agility and quickness allow him to approach and engage opponents at his own pace effectively.

When PaRappa’s in the house, everybody’s gotta watch out! Are you ready to BELIEVE? Then get a head start on PlayStation All-Stars by checking out some of his moves in the video!