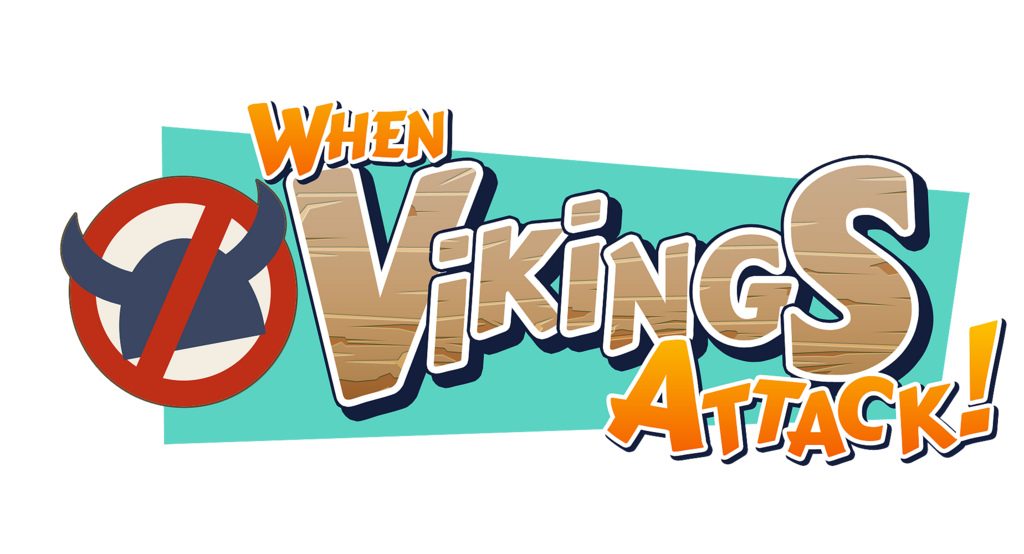 Would you like to help the war effort against the Viking hordes? How about win a PlayStation Vita whilst your own character design is implemented in When Vikings Attack! as a playable character?

Well now you can, thanks to the When Vikings Attack! Character Design Contest that begins today! PlayStation and the awesome guys over at Clever Beans are offering one lucky gamer the opportunity to design a character in our upcoming Viking ‘em up for PSN.

Need a catch up on the game? Here’s Martin and Andrew from Clever Beans being all British at E3, describing When Vikings Attack! for both PS3 and PS Vita.

Here are a couple examples of a few of the existing townsfolk in the game and how they went from sketch to character model.

Don’t feel like you have to be constrained to the time period or location of the game. We understand that all sorts participated in the great battle, so go wild and let your imagination have at it. Some of you may be hesitant to enter a contest that entails drawing, but have no fear. Artistic skill is not a requirement here—this is a contest of creativity! To ease your nerves, some of the folks at SCEA have volunteered to share their designs:

From the mind of Sharon Kapitula of the Product Marketing team comes Chester. Upon losing his life’s fortune on a bad Keno bet in Vegas, Chester has returned to the sleepy isle of Great Britain to rebuild his life and rekindle an old flame with his enigmatic ex, Wanda—but who knows how his life and relationship will fare When Vikings Attack!

From Kristina Cheng and the Marketing team’s imagination is Wanda. Having had her heart broken by the smooth operator known as Chester, she has fallen into a life of endless partying and a generally unpleasant demeanor. Perhaps the hardships of the Viking attack will teach her the true virtues of life?!

Eric Fong of Santa Monica Studio brings us Al and Spike. Al is your typical middle-aged mustachioed local sporting goods store owner. Spike, on the other hand, is a seasoned warrior who’s been preparing for the zombie/alien apocalypse. What Spike didn’t expect was the Great Viking Horde, and he’s extremely angry he didn’t see it coming.

Rob Guarino of the Promotions team turns the tables on the Vikings by drawing one of their very own—or so it appears. Actually, at the time of the Viking invasion, Olga had just left the local opera house after obtaining a standing ovation for her starring role in the live performance of “The Ride of the Valkyries.” Talk about being in the right outfit at the wrong time!

Here we have the ultimate recluse, Tom, by Mike Pulst, ISD Producer. Ever-hydrated with his sippy hat and equipped with his trusty three-wolf moon shirt and tighty-whities, his Viking invasion battle strategy is to avoid it entirely from the comfort of his mother’s basement.

So don’t delay, head over to the contest page and get drawing!