The Last of Us: Bill’s Safe House Cinematic 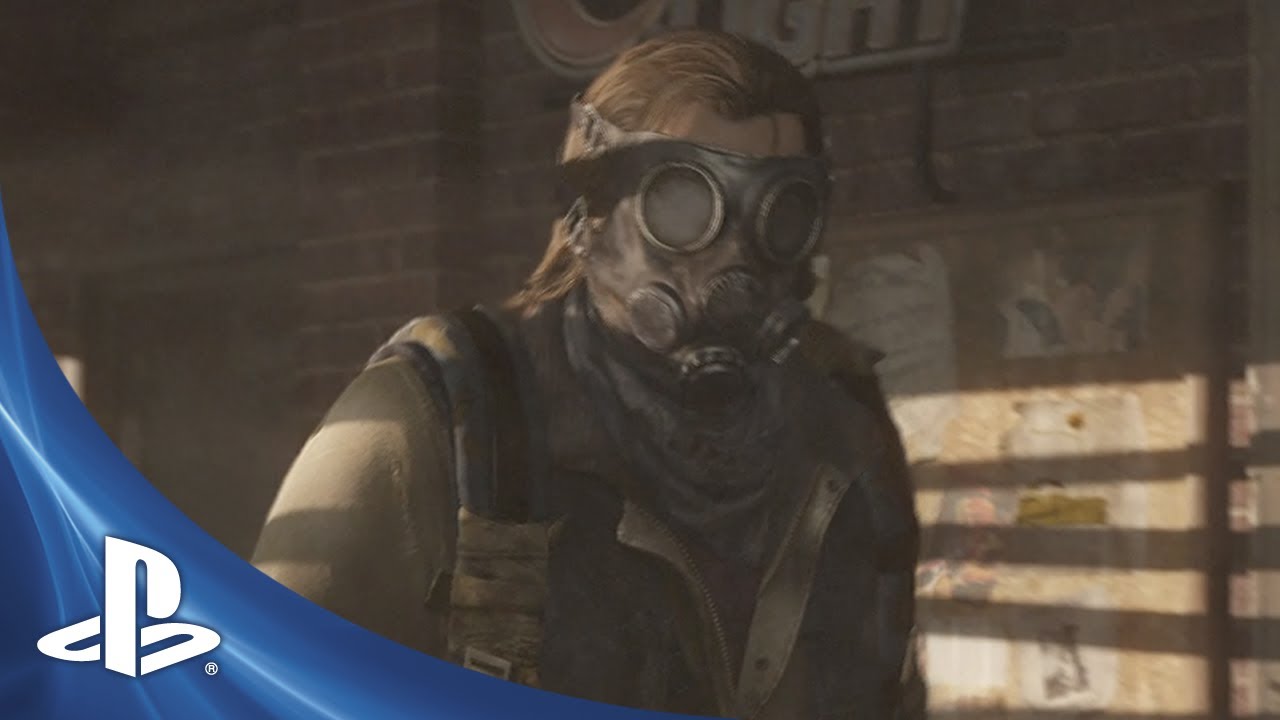 While we’re still processing the awesome and inspiring reception from fans and critics at E3, we’ve been heads down working to make The Last of Us something to get really, really hyped about. To that end, we’re excited that our San Diego Comic-Con plans afforded us the opportunity to discuss our mocap process and share some new content. It was really just a small glimpse into what we’ve been hard at work developing but we think you’ll enjoy it greatly. Take a look:

We first showed this video during our San Diego Comic Con panel. If you listen carefully at the onset of the video you’ll hear the sounds of Infected hunting for Joel and Ellie. The pair manages to escape into the house of some guy in a gas mask. But are they safe?

The masked man is a new character named Bill. Bill knows Joel somehow and he owes Joel a favor. What for? Well, we’re not talking about that yet but you’ll definitely be hearing more about Bill and what makes him tick in the months rolling up to launch. For starters, we also revealed that Bill is voiced by accomplished Hollywood actor W. Earl Brown, who has appeared in numerous movies including Vanilla Sky, Scream, There’s Something About Mary and the upcoming movie The Lone Ranger. He also played Dan Dority in the acclaimed HBO series, Deadwood. There will be much more information to come.

It was a joy to talk with fans at SDCC about our mocap and performance process and to go behind the scenes on The Last of Us. Get ready for us to fire out more notes from the workshop as development progresses.