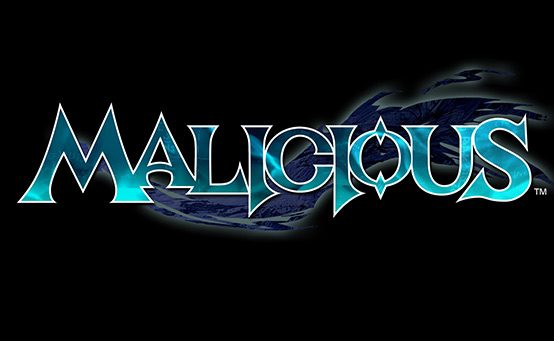 In Malicious, you’ll take control of a “Spirit Vessel” awakened by prophets to defeat Holders, evil giants bent on destroying The Kingdom. You’re armed with the Mantle of Cinders, a magical artifact that takes the form of weapons or a shield.

Rather than crawling through lengthy dungeons to find and defeat enemies, this game gives you the power to select whichever stage you want and jump directly into epic boss battles in whatever order you please. Upon defeating each boss, you’ll absorb its power to obtain new and unique abilities, so the choice is yours as to how you’ll progress. In the end, however, you have one goal — prepare to face the ultimate evil, Malicious!

Malicious will be available for $9.99 on the PlayStation Network starting July 24. We’ll be announcing more information in the coming weeks, so stay tuned!