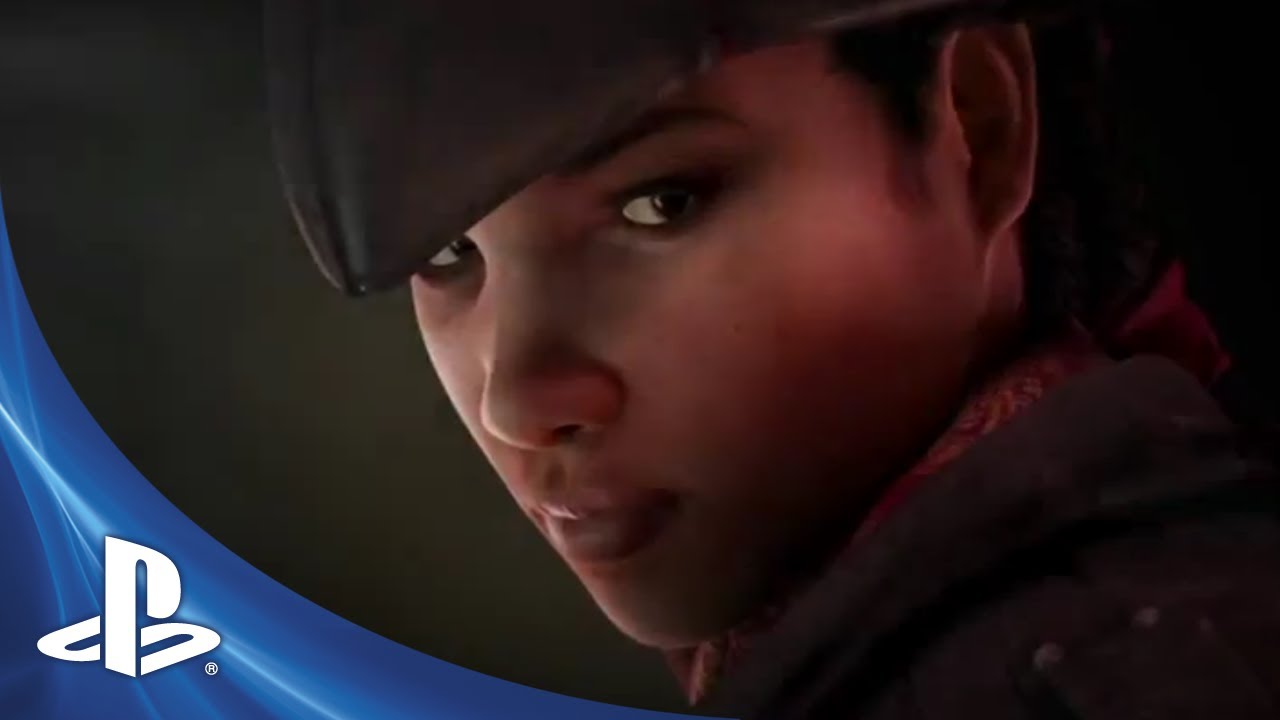 Bet you didn’t see this one coming, eh PlayStation Assassins? It’s with a great deal of pleasure and a substantial amount of pride that we announce Assassin’s Creed III Liberation for PS Vita!

Liberation introduces an all-new assassin named Aveline, and takes place in the rich, varied and vibrant environments of 18th-century Louisiana. For a better idea of how Aveline operates in the more populated urban areas, and to see just a tiny tease of Aveline’s stealthy activities in the bayou, you should totally check out the announcement trailer:

During 1765, Aveline stands directly in the path of Spanish forces seeking to overrun and take Louisiana while the rest of the coastal colonies are occupied with the American Revolution. Aveline is a uniquely effective assassin, employing tactics from her mixed French and African lineage and using weapons like the machete, poison-dart blowpipe and dueling pistols.

You should take a moment to better acquaint yourself with Aveline by watching this video:

Illustrating greater depth and dimension in a period of history that would ultimately help shape the world, Assassin’s Creed III Liberation expands the Assassin’s Creed universe to give a broader portrait of this pivotal era.