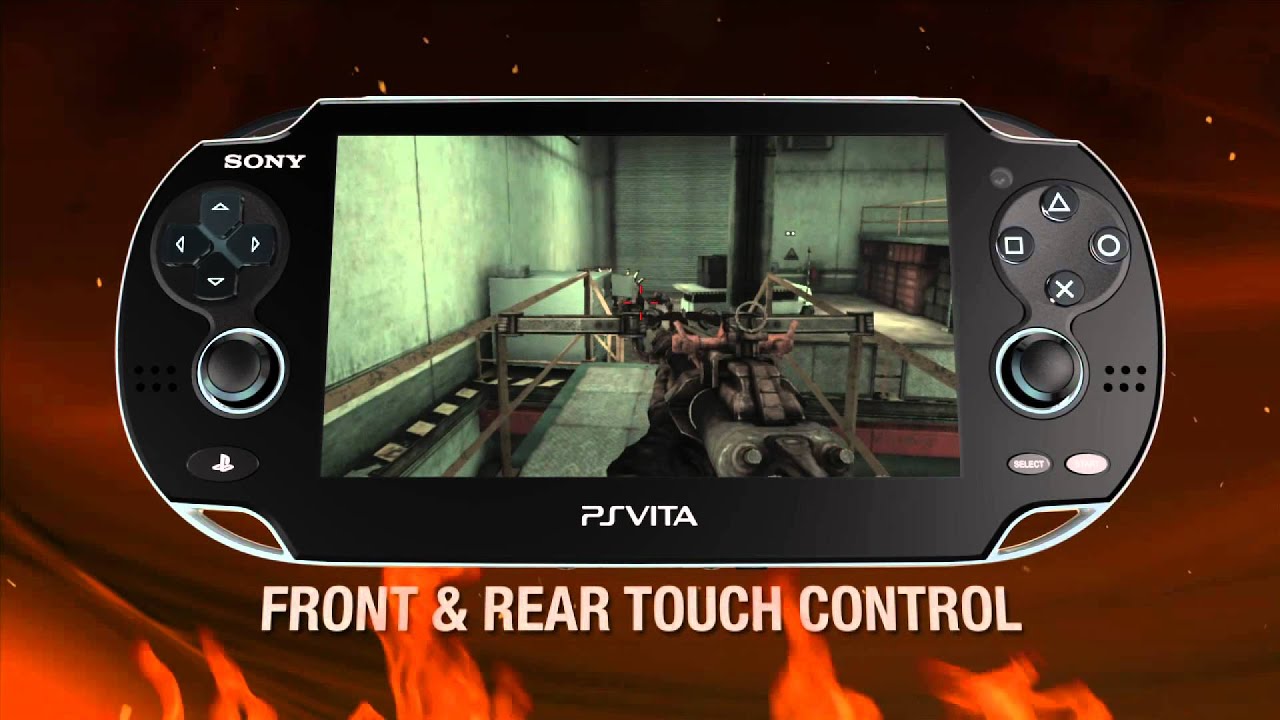 Shooter fans everywhere are starting to get excited since we’re now less than a month away from the May 29th release of Resistance: Burning Skies. Two weeks ago, we introduced the world to Burning Skies’ competitive multiplayer experience, and so far, we’ve been thrilled with how much fans and media have enjoyed playing it! I know many of you are chomping at the bit to get out there and start taking the war against the Chimera online, so you’ll be happy to hear that last week, Resistance: Burning Skies went gold. To celebrate, we’d like to show you our new trailer, which focuses on the game’s unique feature set.
PS Vita – First-ever dual-analog FPS control on a portable device, the first competitive multiplayer shooter experience on the PS Vita, and the first support for Party voice chat. The real question though, is who is going to be the first to Platinum Resistance: Burning Skies? In order to help you along, we thought we’d share the game’s Trophy list:

There are also 5 more Trophies we didn’t mention to avoid any spoilers, but that list should get you started. Keep your eyes peeled over the next few weeks, because there’s much more to come before May 29th. Also, if you missed our last post, we’re offering some nice goodies when you pre-order your copy of Resistance: Burning Skies today!