Regarding Your Feedback on the Wireless Stereo Headset 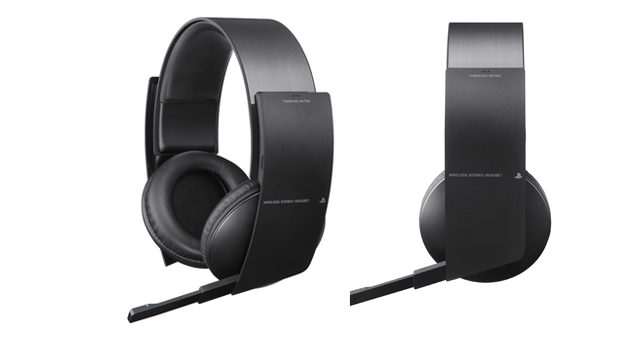 Update: PS3 firmware 4.20 will add several new features designed to address the sidetone issues in the Wireless Stereo Headset. It will be available on 6/26/12 in North America, read more here.

Since PS3 system software update (v.4.10) released in February, we’ve heard from some of you about a feature change that was introduced to the official Wireless Stereo Headset. I wanted to take the time to let you know that we have listened to your feedback and will be modifying the performance as part of a future firmware update.

Let me provide the backstory. With the 4.10 update, we added a feature that enabled you to hear your own voice through the headset when playing multiplayer modes. This type of audio feedback, technically known as “sidetone,” was among the features requested by some of you (and some of the press) for multiplayer gameplay. Unfortunately the feature has had unintended effects in certain games, and, based on some of the feedback we’ve heard from the community, a solution to improve the performance is under development.

We don’t have a confirmed timing yet for when the update will be released, but we will report back here. For any Wireless Stereo Headset owners who have been affected by this feature change, thanks for your continued patience while we work on the improvements.