Way of the Samurai 4 Coming Exclusively to PS3 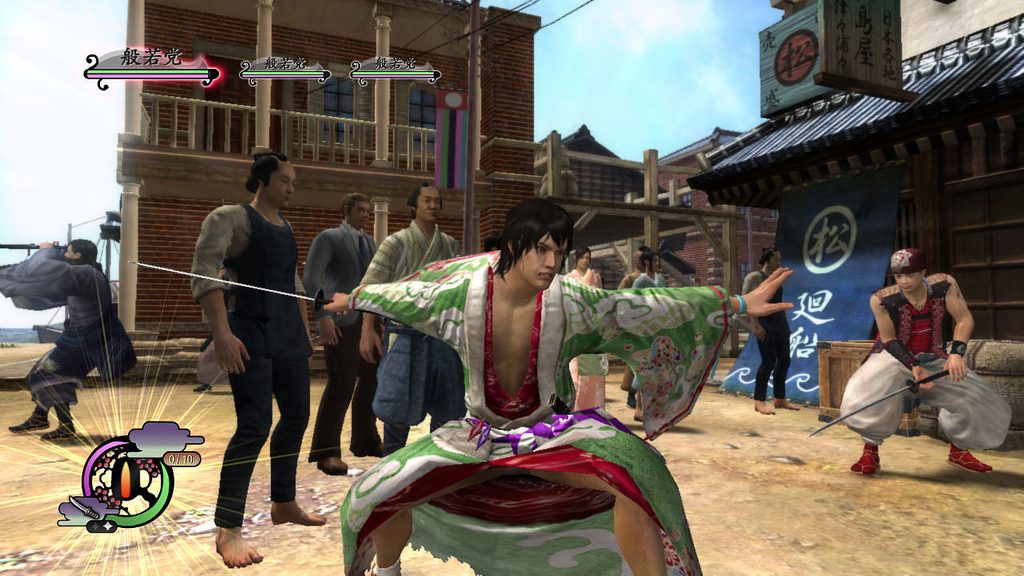 Say WotS?! You heard me right! Spike and Acquire’s Way of the Samurai 4 is confirmed for release in North America on the PS3, and we at XSEED Games are pleased to be bringing it to you fully uncut and uncensored. Torture chambers, naughty midnight missions in the dark and all the brutal slaughtering you can handle await in this riveting and 100% historically accurate (shhhh!) sandbox-style samurai period drama.

Admiral Perry has just opened Japan’s borders to the British, allowing for a long-overdue globalization process to begin. Unfortunately, one of the open ports happens to be a modest Japanese burg called Amihama, where a resistance group known as the “Disciples of Prajna” have taken up arms against the arriving foreigners and all who support them.

As a lone samurai who’s just arrived amidst the chaos, it’s up to you whether you want to join forces with the Prajna resistance, fight alongside the foreigners in the name of progress or take your stance somewhere between the two by supporting the local government’s attempts to quell the violence (through any means possible).

…Or you could just hit on all the local women, deck out your samurai in wildly anachronistic (and highly customizable) gear, murder and deceive your way into positions of power, learn English and schmooze with the foreigners, or while away your time in the Eastern-style gambling den or Western-style casino.

You have complete freedom to play the game however you wish, and the possibilities are certain to defy your expectations — often in a nearly surrealistic manner!

For the man who’s always looking to thrust his sword into something new and different, Way of the Samurai 4 delivers. Never the same game twice, this is historic fiction at its best. Viva la WotS! Banzai!

(Oh, and we don’t have a release date or pricing info for you just yet, but we will soon. Stay tuned!)