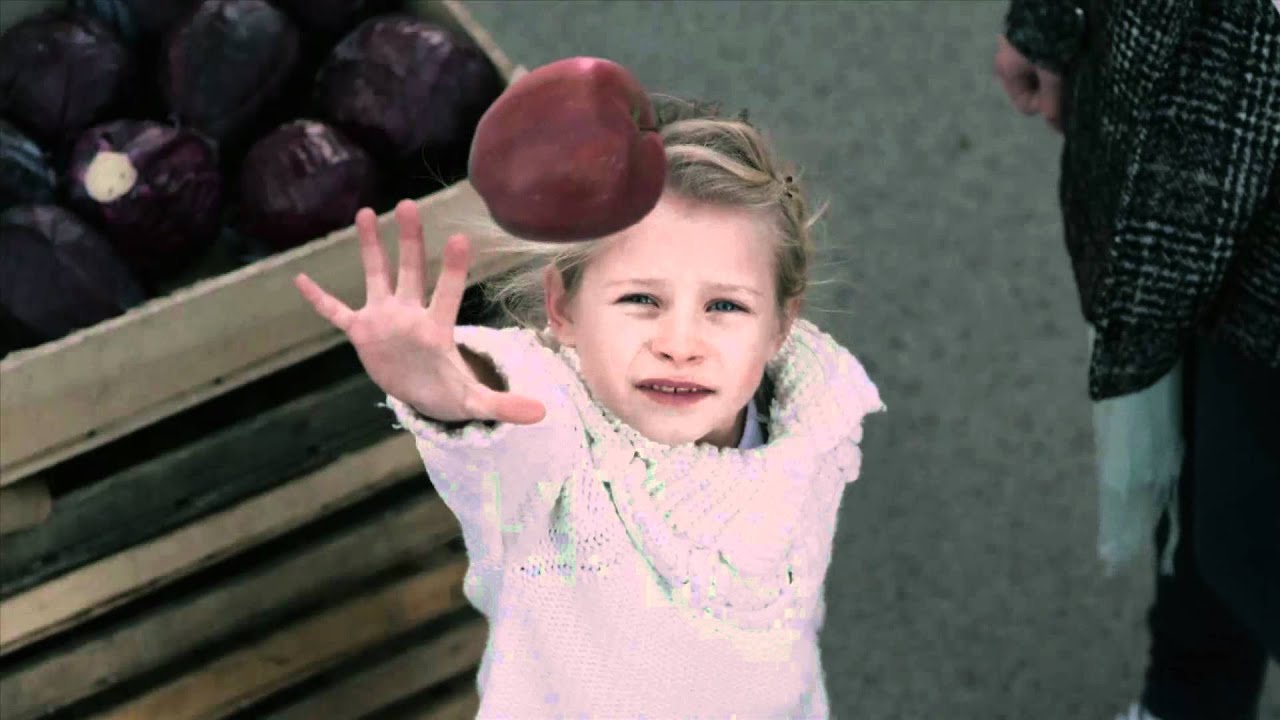 A lot of you have been wondering about a North American release date for Gravity Rush on PS Vita, which released to great response in Japan on February 9th under the name “Gravity Daze.” Today, we’re pleased to confirm that Gravity Rush will come to PS Vita in North America on June 12th, as both a digital release on PlayStation Store and a game card at retailers nationwide.

If you’re not yet familiar with this epic action-adventure game, read on for a quick overview. In the world of Gravity Rush, a futuristic world is under attack from unknown forces: So-called “gravity storms” have begun appearing in the sky, wreaking havoc while strange creatures terrorize the population. Amidst the mayhem, a young girl named Kat wakes up with a phenomenal new ability to control gravity. Playing as Kat, you set out to stop the world from disintegrating around you, to piece together your lost memories, and to uncover the truth behind it all. There is a huge open world to explore and this is only amplified by Kat’s ability to control the forces of gravity. Before you know it, you’ll be walking on any surface imaginable, flinging yourself miles into the sky, and initiating special attacks in a gravity-free state to plunge down on your enemies. Just be careful who you’re standing next to, lest unsuspecting civilians be caught up in your gravity power! Brought to life by beautiful cel-shaded graphics and engrossing art direction, the PS Vita functionalities of twin sticks, motion sensor and front touchscreen let you navigate the rich narrative of Gravity Rush. If you’re wondering what Gravity Rush looks like in action, watch the new trailer above as well as some new screenshots for you to enjoy.