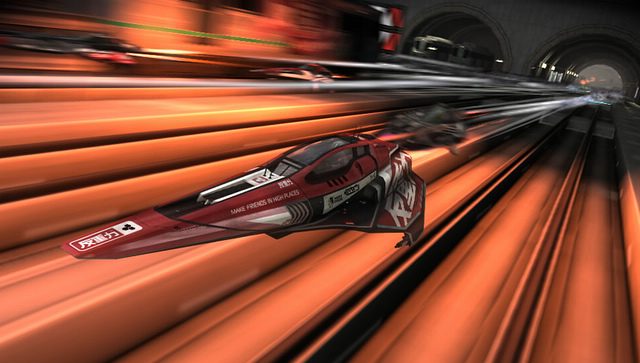 The day is approaching for you to finally get your hands on PlayStation Vita! For some of you, that day is already here with the delivery of the First Edition Bundle. As we’ve discussed in several previous Blog posts, the connection between PS Vita and PS3 is one of the most compelling features that sets gaming on PS Vita apart. Because we want all of you early PS Vita owners to check out the cross-platform gameplay experience, we’re offering content on both platforms for one promotional price with two launch titles, Hustle Kings and WipEout 2048. Our friends at Capcom are also offering shared content for no additional cost with Ultimate Marvel vs. Capcom 3.

Here’s how it works:

As we’ve noted previously, WipEout 2048 owners on PS Vita will be able to race against WipEout HD owners on PS3 across four tracks beginning at launch, which is separate from this promotional pricing. Hustle Kings also offers turn-based multiplayer pool between PS Vita and PS3 at launch. And Ultimate Marvel vs. Capcom 3 offers the “Ultimate Controller,” an exclusive configuration in which you can use PS Vita as a controller to play the PS3 version of the game, complete with touchscreen special move selection. All of this cross-play functionality is among the unique, new ways to play that we are ushering in with PS Vita.

Let us know which games you are most excited about below, and be sure to check out the full list of launch titles here.