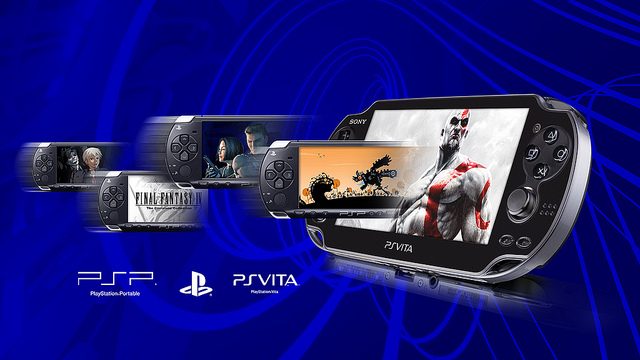 PS Vita will begin making its way into gamers’ hands in just a few short days! Day one Vita owners will have many, many games to choose from, with 25 titles announced for launch on February 22nd. Actually, make that 26 — Ninja Gaiden Sigma Plus is now a confirmed launch title as well.

If you’re being thorough, however, that number is off by a bit… like by 90%. Hundreds of classic PSP titles and minis will also be available to play on PS Vita on day one via the PlayStation Store. Even better, if you’ve already downloaded a compatible PSP title, you can download it directly onto your PS Vita at no extra cost (please note that some limitations do apply).

There are a couple of ways to get these PSP games onto your PS Vita:

Here are the first 275 PSP titles ready to be downloaded onto PS Vita. Don’t worry if you don’t see your favorite title here now; more PSP titles will be made available for PS Vita play in the coming weeks. We’ll keep this list current and let you know when updates are made.