Today is The Day: The Tester 3 Premiere Has Arrived 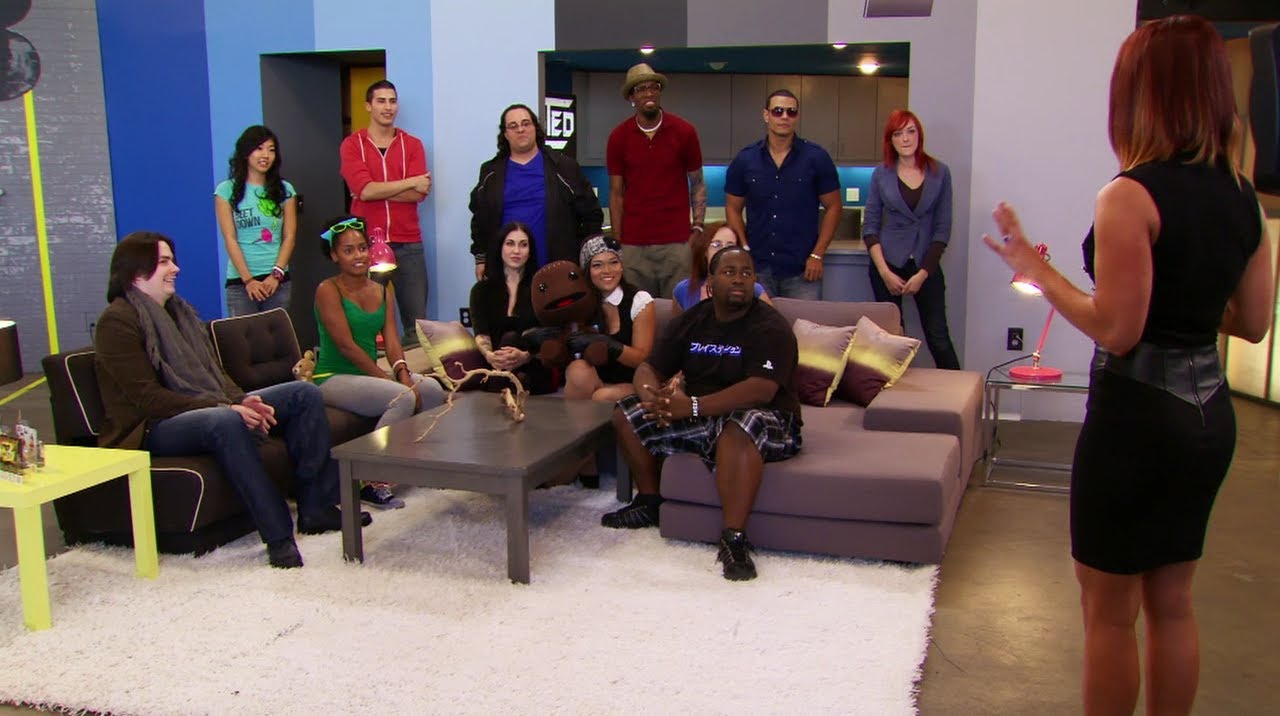 The time has finally come: it’s premiere day for The Tester 3! We hope you’ve enjoyed getting an inside look at this exciting season: we’ve introduced our diverse group of contestants, panelists, and special guests, provided a sneak peek at the first episode, and gone behind the scenes at  the future workplace of the season 3 winner. Here’s a look at the first minutes of the season premiere of The Tester 3:

To celebrate the start of season 3, we’ve brought our past two winners of The Tester here to the PlayStation.Blog to talk about their experiences. Both season 1 winner Will Powers (Cyrus) and season 2 winner Matthew Brown (Gaymer) have gone on from their experience on The Tester to full-time careers at Sony. We spoke to both of them recently, and below, they’ve given us their thoughts on being a part of the show, and where it has taken them.

Will Powers, Associate PR Generalist, SCEA
Because of the nature of The Tester, upon winning I was exposed to various media interview requests, all of which had to be staffed by individuals from the Public Relations team here at PlayStation. The general consensus was that during these media opportunities I came off as well-spoken and knowledgeable. There happened to be an opening in the Public Relations department in San Diego, where I was recruited based upon the relationships and impressions that I hadn’t even known I was making as a neophyte within the organization. Now over the past year and a half I’ve been working to help organize events and promote product publicity for various titles in the PlayStation portfolio, including working on The Tester itself.

Matthew Brown, Marketing Coordinator, Sony Pictures Entertainment
Being on The Tester has been one of the most rewarding experiences of my life. Filming the show, testing for Sony Computer Entertainment, going to E3 and meeting so many people, it’s all been an absolute blast and has only deepened my love for the industry and PlayStation. I’ve since moved to Los Angeles and joined the Sony Pictures family (my hiring manager saw the show), where I’m laser-focused on rounding myself out as a marketer and storyteller. I’m confident that as the entertainment and tech industries grow there will be more and more crossover between games and films, and I can’t wait to be a part of that with Sony.

Impressive. Who’s next to win season 3? The best way to find out is to catch the show every Tuesday: Log into PSN to watch the show through your PS3 or PSP, or stay online and watch the show at PlayStation.com. Full episodes are also hosted in Theater 2 in PlayStation Home, where you can get exclusive The Tester 3 avatar shirts for watching the show. And keep an eye on the official PlayStation Twitter for ways to win great PlayStation prizes throughout the season. Members of The Tester 3 join past cast members, panelist Brent Gocke, and host Meredith Molinari at the LA premiere party.

We hope you enjoy this season!