Resident Evil 4 HD Hits PSN Tuesday, Plus Subscribers Get 50% Off 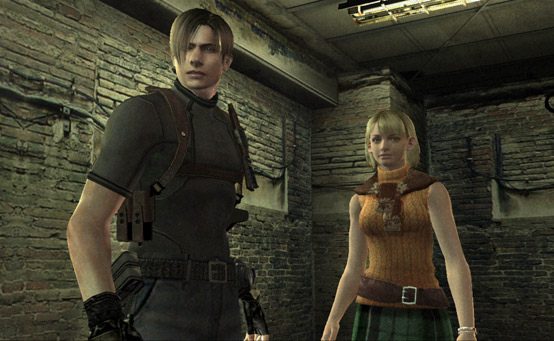 Now’s your chance to relive one of the most critically acclaimed games of all time. Resident Evil 4 HD will be released via PlayStation Network on Tuesday, September 20th. Five years after the Raccoon City outbreak, Leon S. Kennedy is back in action and on a new assignment. The President’s daughter has been kidnapped by a mysterious cult in Europe and it’s your mission to rescue her and make it out alive. The entire Resident Evil 4 experience (including all bonus content from previous versions) has been remastered in high definition and will be a treat for both new fans and RE veterans.

That’s a ton of Resident Evil content coming your way on the cheap, but it doesn’t stop there … check back next week for more details on Resident Evil Code Veronica X HD!