Resistance 3: Get in the Game Winners Revealed 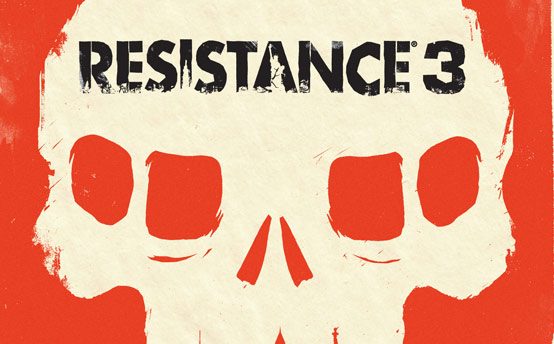 Earlier this year, you may remember that we ran a Get in the Game contest for Resistance 3. In fact, we had winners from both the US and UK fly out to San Diego in late March to get scanned for the game, and also come to the Insomniac Community Day at the Egyptian Theatre in Hollywood. Our two winners had great entries in the contest, and we were really excited to have them out to California and put them in Resistance 3. Now that the game is almost here, we wanted to give you a glimpse at the head-scanning process, and show you how they look as their characters in the final game. Take a look.

We think the head scans turned out pretty well. You might be wondering where all of the other heads in the game came from. Many Insomniacs took a bus ride from Los Angeles down to San Diego to get their headscans in. We did some mixing and blending of the heads (not as gross as it sounds) so you may not recognize us specifically, but some of our features are certainly in the game!

That’s all for now, we’re so excited for you to get your hands on Resistance 3. If you already picked up a copy, let us know what you think in the comments!