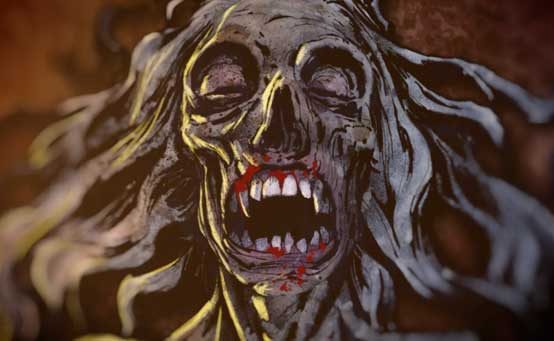 If you want to know how we created these sequences you can read our detailed summary of our PAX Prime panel, A Panel on Panels: Creating the Comic-Inspired Cutscenes of inFAMOUS 2, over on SuckerPunch.com. For more updates, be sure to follow us on Twitter, @SuckerPunchProd, and ‘Like’ us on Facebook.