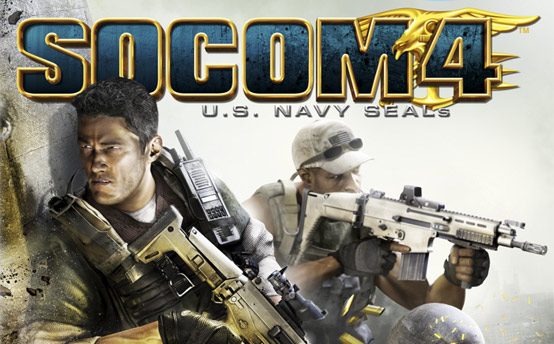 PlayStation and Major League Gaming are giving you two chances to show everyone what you’ve got in SOCOM 4—and win big in the process.

Boot Camp gives anyone who registers and completes a match the chance to win awesome prizes regardless of skill. Registration is open now, and Boot Camp ladder play is currently running through July 13th. Registering your 6-man team on MLG’s Gamebattles.com and playing at least one match will put you in the running for both Boot Camp prizing and the Official $20,000 Ladder Tournament. If you’re a lone soldier, check out the MLG forums where you can team up with other players of your skill level.

Those of you with a competitive streak should use this time wisely because every battle counts towards your team’s position on the leaderboard and your chance to win money. The top teams will qualify for the finals and a share of the $20,000 prize pool. We’re looking for the best SOCOM 4 teams to step up, so we’re putting cold hard cash on the line. Here’s the prize breakdown:

See below for your deployment schedule, soldiers! Be sure to check back often on Gamebattles.com and SOCOM.com for regular tournament updates. And don’t forget to catch up on PlayStation giveaways and events by following us at @HeyPlayStation.

Good luck to you all!