Killzone 3: Welcome to a Triple-XP Weekend! 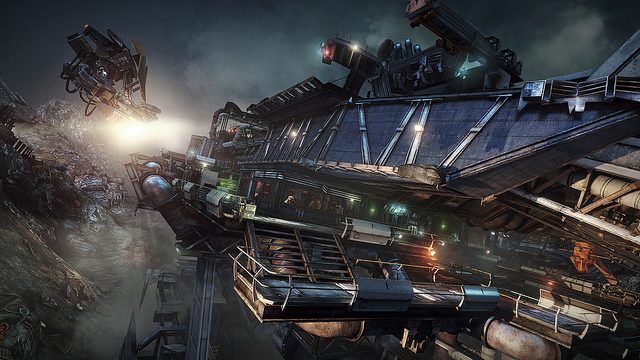 Earlier this week we released the third DLC pack for Killzone 3, “From The Ashes,” as well as a DLC bundle containing all three DLC packs. Of course there’s only one way to celebrate this momentous occasion — organize a Triple XP Weekend!

You read that right – from Friday, June 24 at 9:00AM Pacific Time, until Monday, June 27 at 9:00AM, all XP earned in Killzone 3’s multiplayer matches will be tripled. So whether you’re exploring new DLC maps or just re-acquainting yourself with the stock maps, you’ll rank up faster than ever!