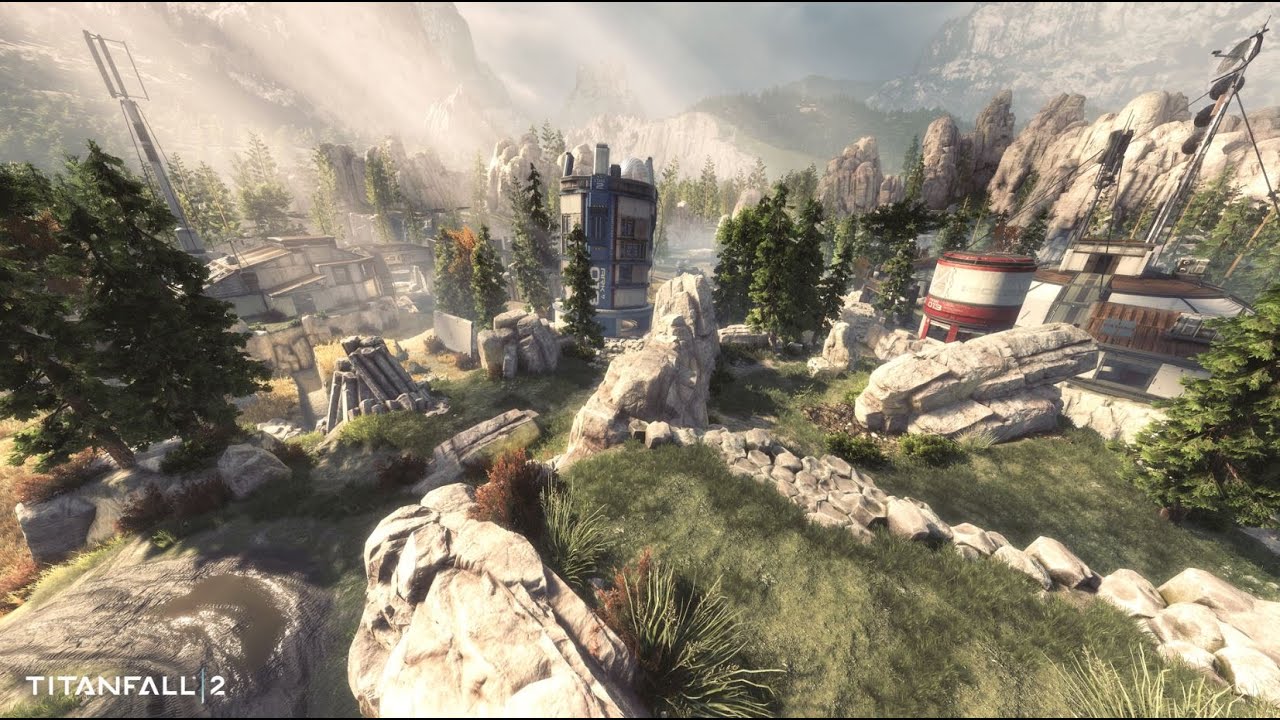 Get an early taste of Respawn’s upcoming mech combat sequel

Hello, PlayStation Nation! I’m Drew McCoy, Producer on Titanfall 2, and on behalf of everyone here at Respawn Entertainment I’d like to welcome you to the Titanfall 2 open multiplayer tech test.

We’re really excited for you to get your hands on the fast, fluid, Pilot and Titan gameplay that is at the core of Titanfall and to help us find any issues with our servers and backend systems before we launch worldwide on 28th October.

The tech test will be taking place across two weekends, 19-21st and 26-28th August. Both weekends will feature two of our newest Titans (Ion and Scorch), a range of Pilot abilities (including the Grapple, Holo Pilot, and Pulse Blade), as well as a variety of weapons and load-outs for you to play with.

For the first weekend, we’ll have two maps and two modes that highlight just a taste of what Titanfall 2 has to offer.

Both modes will be playable on both maps

Then for the second weekend, we’ll be adding an additional map and mode to the tech test:

Regarding progression, the first weekend we will be capping progression at level 10. Then on weekend two, we’ll raise the cap to 15 and give players a chance to unlock some pretty cool items including the Mastiff – a deadly horizontal spread shotgun, as well as the Alternator – a dual barrel SMG (my personal favorite when paired up with the Gunrunner attachment).

Also, make sure you check out our all-new Networks feature. Available in-game on and Titanfall.com, Networks is designed to make finding and playing with friends quick and easy.

So, why are we doing a multiplayer tech test? Well, first we just can’t wait any longer to let you all see (and play) what we’ve been working on for the last two years; but just as importantly, we need your help.

There’s nothing worse than a game launch ruined by server issues, outages, and bugs. By enlisting the help of PlayStation gamers around the world we’re confident that we’ll be able to find, fix, and kill potential issues before launch so we encourage you to play as much of the tech test as you can, if you find an issue or bug please head over to our forums at www.titanfall.com/forums and let us know. Oh, and feel free to give us bucket loads of feedback – we’re dying to hear what everyone thinks!

We hope everyone has a great time and is looking forward to October 28th when the game launches – we wouldn’t be able to do it without your help.