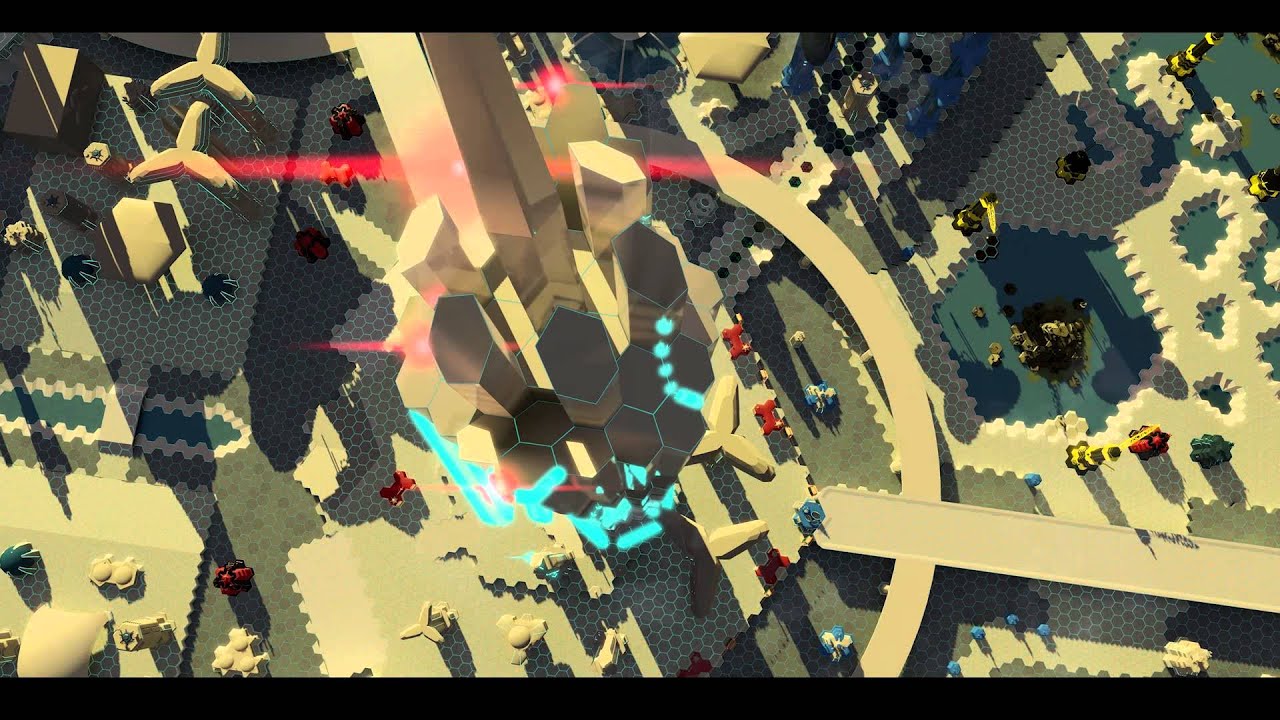 Well, what can I say? Rebellion may have been formed in 1992, but this will easily go down as one of the most exciting weeks in our history. After all it’s not every day that you have your new (and top secret) project debuted by Sony on the E3 show floor, let alone seeing it running on something as exciting as Project Morpheus.

I know, that’s probably not what you were expecting – it’s E3 after all, I should be shouting about the new reveal trailer, and asking you to coo at our very first screenshots right?

Well yes and no!

For a lot of you Project Morpheus and virtual reality gaming marks a new and exciting shift in gaming tech. E3 is a celebration of incredible artistry and creativity so it’s only natural that VR plays an important part at this year’s show.

But E3 is also mainly about the future of games, and sometimes we just need to take stock and look at gaming’s past. The industry may not be as old as film, theatre and other arts, but that doesn’t mean we shouldn’t respect our cultural heritage!

The truth is, VR is not really new, it’s just been continually evolving – breaking in waves and troughs, until 2015 where it finally sits on the cusp of launching into the mainstream.

Like hundreds of thousands of gamers in 1980, my brother Chris (Kingsley, Rebellion co-founder and CTO to this day) and I went to our local arcade to be transported to another world – a virtual one.

Its famous green and black vectors and tactical tank combat weren’t what made it so special though- it was the arcade housing itself. Players looked into the game world from the perspective of a tank commander by using a periscope viewfinder built into the unit. Combined with the game’s pseudo 3D graphics, Battlezone is now considered by many as the first ever virtual reality game.

It was both rudimentary and revolutionary. The isolation from the world around you, the perception of depth and ‘being’ in that world – even a simple one – was like nothing else at the time. And without Battlezone – and that sense of wonder and unlimited possibility – Chris and I might never have started
making our own games, or formed Rebellion.

Skip forward to 2013 and Atari announced that it would sell off much of its household IP at auction, and Chris and I were there. When it finished, Battlezone was ours. We couldn’t believe it! Here was our chance to work on one of our most beloved games of all time, and play our part in a new era of VR
gaming.

Earlier this year we tasked a team at our Oxford studio to reboot one of gaming’s seminal titles for a new generation of virtual reality games. VR of course, is an exciting challenge – you have to throw so many traditional game design rules out the window and start afresh. In this respect Sony gave us some fantastic support- providing us with plenty of Morpheus development kits and chatting with our coders
and designers on a regular basis to help us develop on this new platform.

And here we are today, with a world-first gameplay trailer (spot the old Battlezone references!) and a playable build running on Project Morpheus kits on the E3 showfloor. I almost have to pinch myself!

It’s still early days, so we don’t have launch dates or final features to share with you yet but hopefully the early footage will show you our vision for epic tank combat amongst some truly monumental sci fi environments.

Most importantly if we can capture the same revolutionary thrill of the original Battlezone for a
whole new generation of gamers, then we’ll have done gaming history proud.

It really is impossible to truly describe a VR gaming experience with words – or even video – so I encourage you to go ‘heads on’ with Morpheus at E3 or other upcoming events, and jump into
Battlezone’s Cobra cockpit and test drive the galaxy’s most powerful vehicle for yourself!