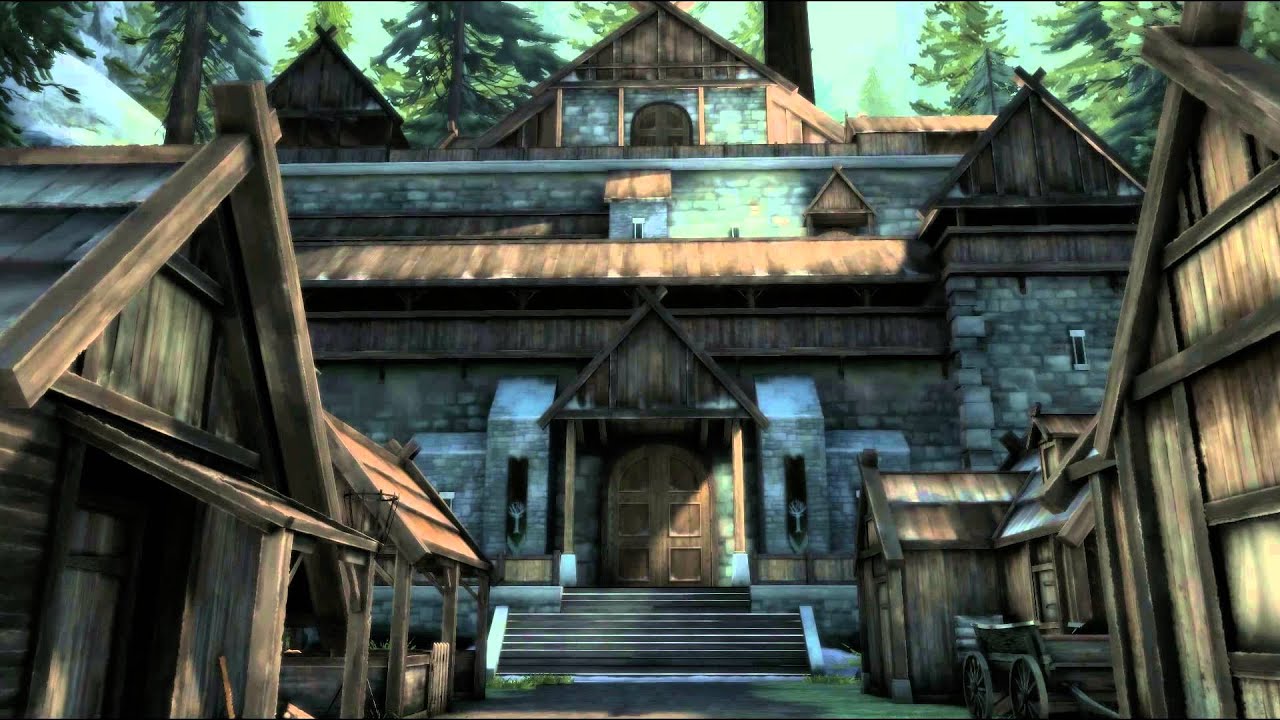 This trailer is one we’ve been absolutely dying to share for a while now! If you’ve been keeping up with the latest, you’ll already know that Telltale‘s upcoming Game of Thrones series is based on the award-winning HBO television drama, and tells the story of House Forrester. Caught up in the events of The War of the Five Kings, they’re placed in a precarious position where members of the household must do everything they can to prevent the house from meeting its doom.

Today we can announce that some cast members of the television series will reprise their roles in the game. While you’ll get to control five members of House Forrester in your story, the series will have you interacting with characters you already know and love (or hate) throughout the season, including Tyrion Lannister performed by Peter Dinklage, Cersei Lannister performed by Lena Heady, Margaery Tyrell performed by Natalie Dormer, and Ramsay Snow performed by Iwan Rheon. Additional cast members will appear in later episodes… as for who and when? That would spoil the surprise!

House Forrester is a noble house from the Wolfswood in the north of Westeros. Bannermen to House Glover, they have always offered unswerving loyalty to the ruling great house of the North – the Starks. The Forresters are seated at Ironrath, an imposing stronghold surrounded by towering ironwood trees. Built over fifteen hundred years ago by Cedric Forrester and his triplet sons, Ironrath is a testament to the strength and endurance of Ironwood. The Forrester house words are ‘Iron from Ice’, which echoes their belief that – like the ironwood itself – the adverse conditions and unforgiving landscape of the North only makes them stronger.

The game will be played from five different points of view. Each is a member of House Forrester; either a direct family member, or a person in service to the House. Scattered across Westeros and Essos, each will play their part in seeking to save House Forrester from destruction.

‘Iron from Ice’, the first of six episodes, will be arriving for download soon on PlayStation 4 and PlayStation 3… until then, thanks for reading, and let us know your thoughts in the comments below!