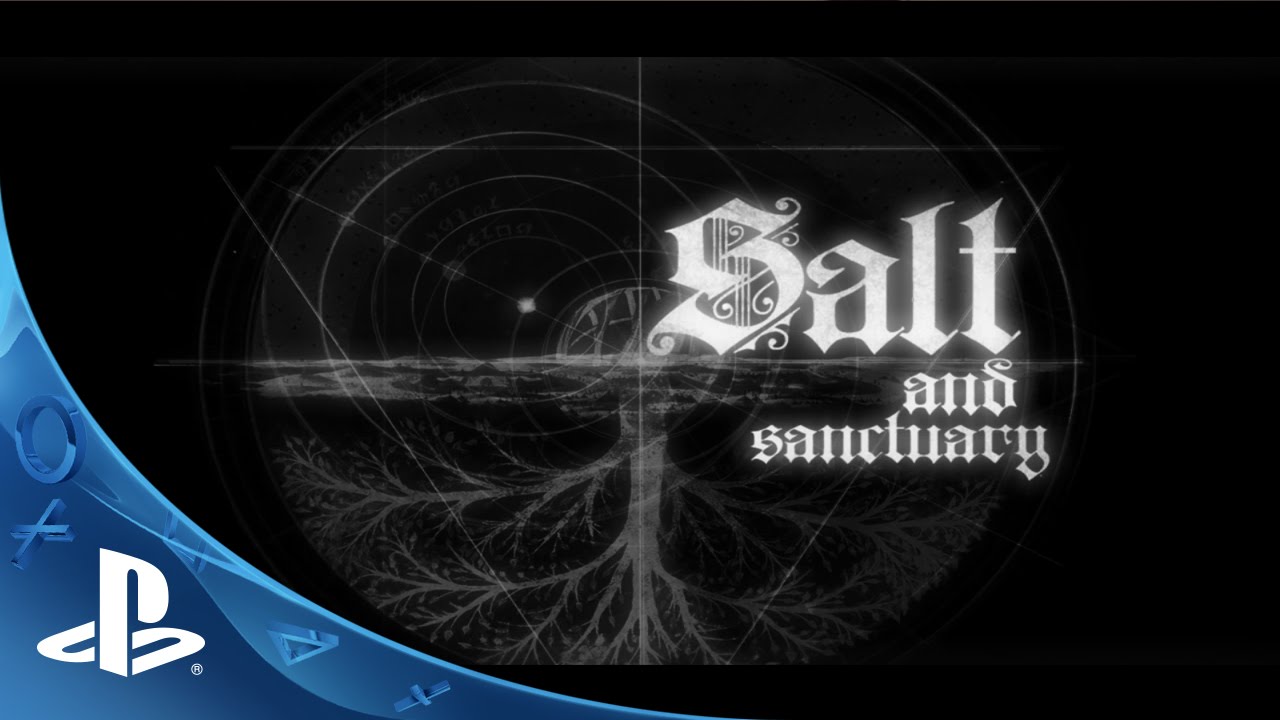 We’re super proud to introduce you to our newest project: Salt and Sanctuary. It’s a stylistic, brutal, action RPG platformer that’s teeming with visceral, satisfying combat, deep, diverse character builds, and some of the most incredible bosses we’ve ever made.

Salt and Sanctuary casts you as a sailor shipwrecked on a strange, purgatorial island, insulated somehow against a backdrop of centuries-old worldwide perpetual war. What hope remains is isolated in Sanctuaries, protected dwellings where travellers can band together under common creeds to take shelter from the hostile world outside.

If you’re familiar with some of our last-gen work like The Dishwasher: Vampire Smile and Charlie Murder, you should know what to expect: solidly executed, intricate and brutal combat; lovingly hand-drawn and animated 2D art (of the non-pixel variety); a killer in-house soundtrack; and a massive roster of set-defining, dynamic and unique bosses. Salt is inspired as much by our history as a studio as it is by old classics like Castlevania and new classics like the Souls series.

Like in The Dishwasher: Vampire Smile, the emphasis is stylistic sidescrolling combat: weapons have move-sets, air attacks have hang time, and rolling is king. However, unlike Vampire Smile, there’s a huge amount of depth to the combat in Salt.

Weapons can be one-handed and paired with shields or offhand crossbows for versatility, or wielded two-handed for added power, and every configuration has its own unique move-set. There are staffs for magic, bows for ranged combat, and belt-slotted consumables like throwing daggers and weapon-buffing Pitchfire. Of course, load-out weight affects your movement, rolling speed and stamina regen, so a good balance of defence and agility is key. Basically, it combines two things we love: fast, precise 2D combat and super strategic RPG depth. Also, there are curb stomps

Finally, we’re super excited to announce that Salt and Sanctuary marks Ska Studios’ debut on Sony platforms! Developing with Sony is a new and exciting thing for us, but as seven year indie veterans in search of some next-gen direction, we were absolutely blown away by their support, enthusiasm and devotion to giving us a home on their new platforms. We’re proud to announce that Salt and Sanctuary will be launching exclusively on PS4 and PS Vita next year.

We’ll be speaking more in depth on the various systems and themes of Salt and Sanctuary in the coming months, but we hope you enjoyed this teaser. See you on PlayStation!