Bonus Content Comes To ICO And Shadow Of The Colossus Collection 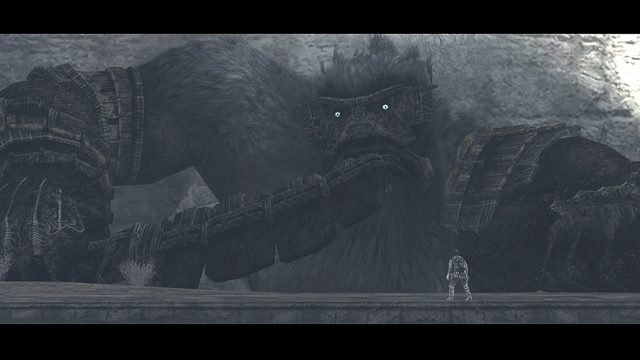 We’re just a few short months away from the release of the ICO & Shadow of the Colossus Collection for PlayStation 3. As mentioned in the original announcement, this new collection features two of the most highly acclaimed video games of all time, now with full 1080p HD and stereoscopic 3D support, 7.1 surround sound, and full PSN Trophy support.

As if that wasn’t enough reason to pick up this collection in September, I’m happy to announce that the disc will also come with some amazing bonus content. Packed in every new copy of the game will be a voucher for two XMB Dynamic Themes, one for ICO and one for Shadow of the Colossus. In addition, on the disc itself will be a ton of exclusive video content from ICO, Shadow of the Colossus, and The Last Guardian that fans won’t want to miss. We’re busy finalizing the videos as we speak, and will have more details to share next month.

Don’t forget to pre-order your copy before it hits stores on 28th September 2011!