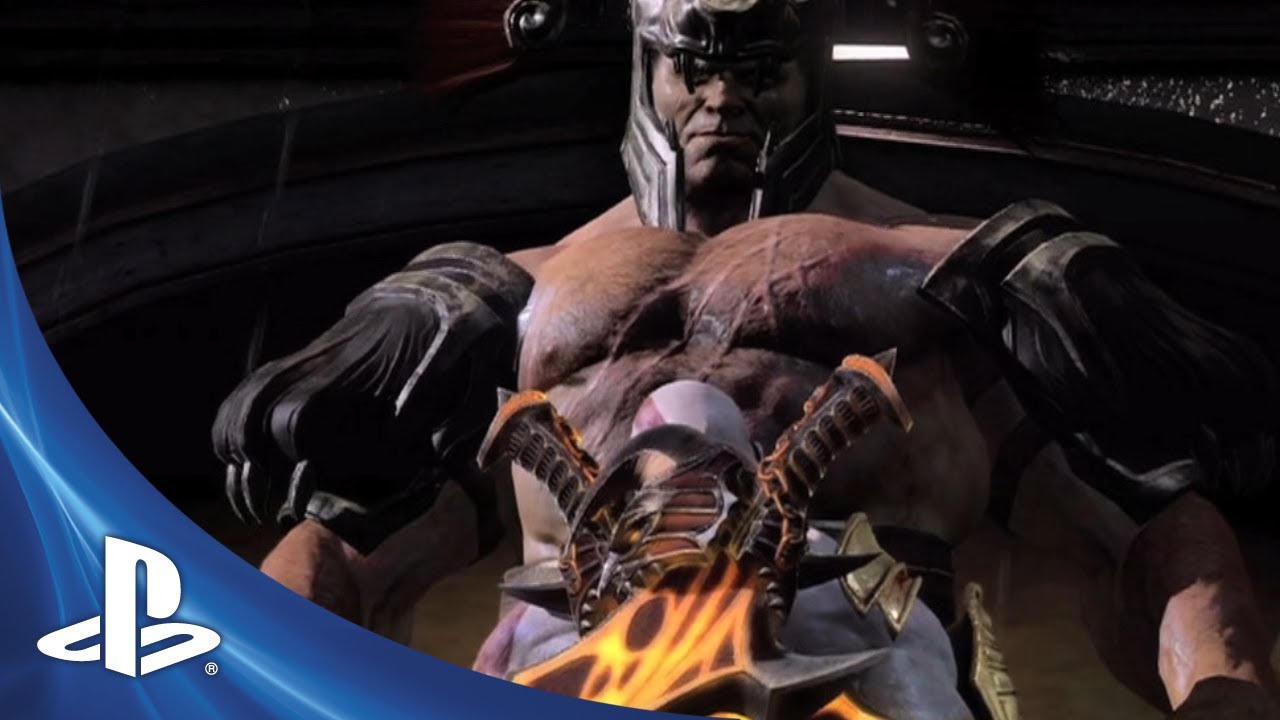 If God of War were Game of Thrones, then the House of Kratos would be absolutely decimated by now…not counting our fearless Spartan, that is (though that’s debatable at the end of God of War III). Aside from being deceived into tragically murdering his wife and daughter in a moment of uncontrollable rage (“Ares!!!!”), Kratos has quite literally destroyed every bit of his lineage: Cronos (grandfather), Zeus (father), Callisto, (mother), Athena (sister). And, in what is our #2 most epic God of War moment of all time as voted by the God of War Facebook community, his brother Hercules.

The battle with Hercules in God of War III was not about a titan-sized boss encounter. However, you can’t deny the crushing blows and empowering strength you felt as Kratos pummeled his brother in his own arena. God of War is as much about power as it is about scale and spectacle, and this moment had it all. Agree? Disagree? Let us know in the comments below.

If you missed the previous epic moments, hit the links from the list below.