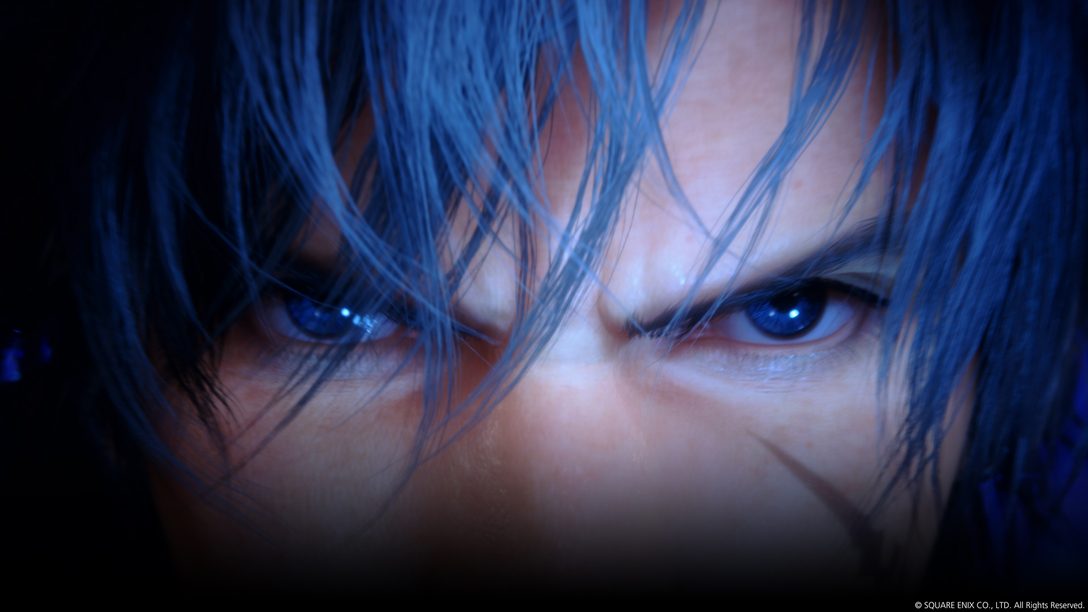 We’re excited to reveal Final Fantasy XVI will release on June 22, 2023, with pre-orders for the digital Standard and Deluxe editions go live today at PlayStation Store!

Final Fantasy XVI is an epic dark fantasy world that takes place in the realm of Valisthea—a land blessed in the light of the Mothercrystals, and where peace falters as the spread of the Blight threatens to destroy their dominions. The fate of the land is decided by the Eikons, mighty summoned beasts, and their Dominants, men and women who have been blessed with the ability to call upon and wield them.

This is the tale of Clive Rosfield, a warrior granted the title “First Shield of Rosaria” and sworn to protect his younger brother Joshua, the Dominant of the Phoenix, Eikon of Fire. Before long, Clive will be caught up in a great tragedy and swear revenge on the Dark Eikon Ifrit, a mysterious entity that brings calamity in its wake.

As the first full-fledged Action RPG in the Final Fantasy series, designed for the PS5, Final Fantasy XVI features unique battle systems where you can fight, not only utilizing Eikonic powers woven into your swordplay, but also controlling Eikons yourself! Switch between Clive’s Eikon skills one after another in speedy real-time action battles and participate in dynamic battles taking on the role of an Eikon as they clash against each other. You’ll spot some of the new systems we’re introducing in the game in the trailer above. You can learn more about them below and discover how they’ll help you fight fire with fire (among other elements)!

When rival Dominants come head to head, epic battles between their Eikons ensue!

Clive utilizes the powers of multiple Eikons in breakneck battle!

Myriad accessibility options allow anyone to experience Clive’s adventure—from seasoned action gamers to those who just want to enjoy the story.

We’re introducing a Story-focused mode, recommended for those players who are less comfortable with action games and wish to focus more on the game’s story elements. In this mode, Clive will automatically evade some attacks, and epic Eikonic combos can be triggered with simple button presses. Action-focused mode, where Clive’s every action is controlled by the player, is available for those who are confident in their skill—or want to test it!

Trusty Torgal takes to the field.

Another outcast from the Northern Territories taken in by House Rosfield, Torgal was found alone in a snowfield during one of Archduke Elwin’s expeditions to the freezing north, and gifted to his sons upon his return. After somehow surviving the disaster that nearly ended the Rosfield line, he was reunited with Clive over a decade later, and now serves his master with the same fierce loyalty he did when he was but a pup.

In battle, Clive’s faithful hound Torgal is never far from his side—and when enemies approach, he does not quail. Not only can Torgal attack enemies, but he can also mend Clive’s wounds—and if Clive times his orders right, the two can prove a devastating duo.

The more the merrier

Because sometimes, fighting fate is more than a one-man job.

At certain points in his adventure, Clive will be joined by certain stalwart allies who will fight alongside him—the composition of his party changing as the story develops. Unlike Torgal, these party members do not take orders directly from the player, but fight as they see fit.

One of these party members, Cidolfus Telamon, known to his friends as “Cid,” is a soldier turned outlaw that strives to build a place where persecuted magick casters—Bearers, and exploited Dominants can die on their own terms. A man of science, he also conducts research into how one might live in the deadlands—as he and his band of fellow heretics must. Cid is also a Dominant—the power of the Eikon Ramuh having awoken within him shortly after he landed on Valisthean shores. No doubt it was this power that saw him rise through the ranks of the Royal Waloeder Army—where it would seem he crossed paths with a certain Benedikta Harman…

Speaking of a wide cast of characters, the English voice actor list was also released today! You can take a look below at who will be bringing the characters of Final Fantasy XVI to life:

We hope all this information made you even more excited for the game’s release on June 22, 2023! You can find out more about these characters and check out the latest information on the official Final Fantasy XVI website, as well as pre-order today at PlayStation Store!