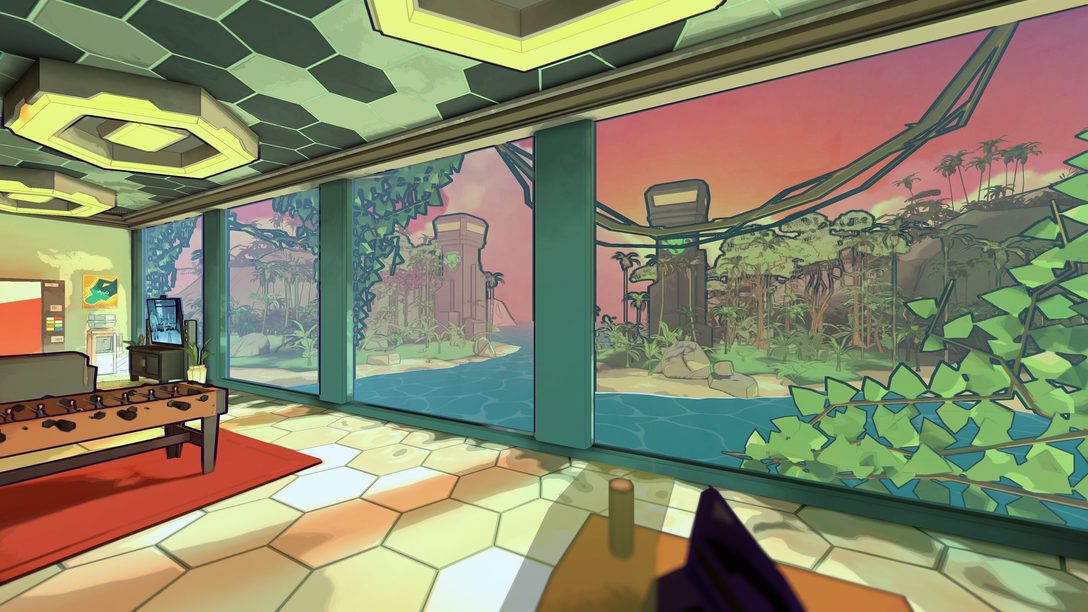 Finding ways to explore new environments, deepen the narrative, and increase the difficulty for a satisfying first DLC.

My name is Blair Lachlan Scott, Writer & Producer at Coin Crew Games. I’m stoked to tell you  about how our design approach evolved to bring you an exciting new experience in our first DLC: Escape Academy: Escape from Anti-Escape Island! 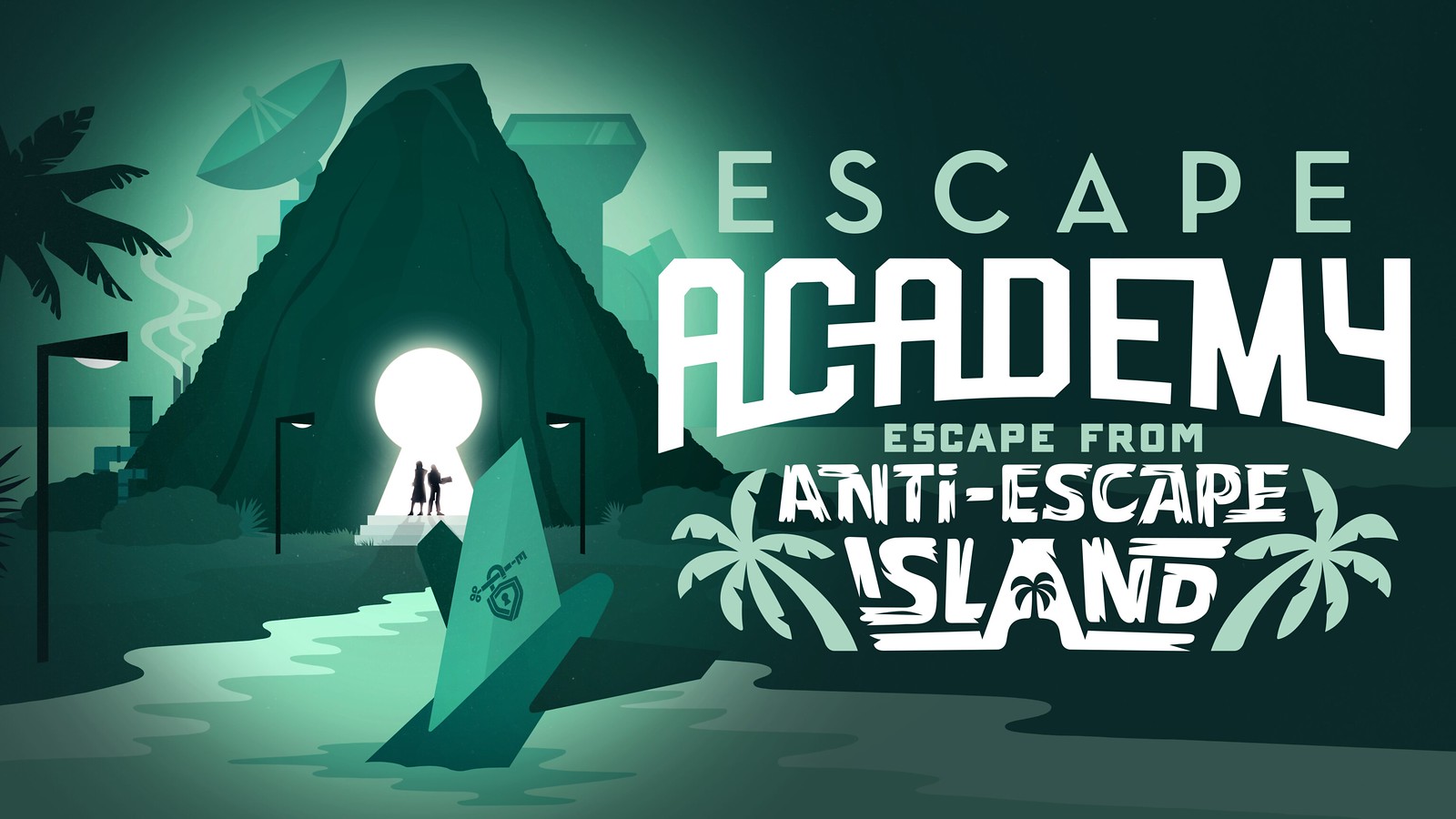 After completing the base game, we looked inward at our processes to set some goals on how we wanted to evolve as a studio for our first DLC. It needed to be bigger, better, and unexpected. After some teamwide introspection, we defined three core principles in an attempt to outdo our last offering.

The last thing we wanted after players experienced twelve school-themed levels was to have the DLC feel just like a rehashed Escape Academy. We wanted to see how far we could push our universe by taking players away from campus and still keeping the world tied to our academic backdrop. Threading the needle between these two goals, we landed on a single theme: summer vacation.

Taking the Escapists on vacation unlocked a completely new batch of environments and opened the door to dramatic new room premises. Having our players land themselves on ‘Anti-Escape Island’ also introduced a juicy dichotomy between ‘tropical island locale’ and ‘mysterious scientific facility.’ Combining these elements both in the art design and the level concepts bred some of our most exciting, and wacky, rooms to date.

In Escape Academy, we were very cautious of having the narrative get in the way of the puzzles. We designed the story in such a way that it was able to be engaged with at various levels of depth, without missing any context for in-level elements. What we found upon release was that players craved a narrative that was more enmeshed with the gameplay and puzzles.

This response led us to building the DLC around a contained, linear story-arc where the level premises and the story were more integrally linked. While our rooms will always be playable start-to-finish without narrative context to keep the game approachable, our hope is that marrying the level design and narrative more tightly will result in more palpable stakes and deeper investment in our story, characters, and world.

Cranking up the difficulty

Prior to Escape Academy, directors Wyatt Bushnell and Mike Salyh designed real-world escape rooms and arcade cabinets. There, a critical piece of the development process was rigorous playtesting, something we carried over to the development of Escape Academy. This process was invaluable in streamlining gameplay minutiae and refining the user experience, but it did leave one critical element exposed. As people progressed through the entirety of the game, they got really good at it. This resulted in some players being able to tackle the higher difficulty levels without feeling the ramp-up we were anticipating and left them desiring a more challenging experience.

There are lots of levers to pull when tweaking the difficulty in a puzzle game. We needed to be tactical about which ones we pulled to maintain a satisfying experience for our players.

Complexity: How many steps does it take to complete the puzzle itself? There’s a fine line between gratifying complexity and having a puzzle or puzzle sequence lose its thread.

Quantity: Another ‘easy’ lever to pull in theory, but it requires finesse. Our designers are very intentional with how puzzles are sequenced and take people through the environment.  Injecting too many puzzles into a level can be disruptive.

Obtuseness: How difficult is it to figure out what you’re supposed to do with a given puzzle? This is the trickiest to nail down as it involves grappling with the immense difference in thought processes throughout the player base. For some people, a certain puzzle clicks instantly while for others, it may be the hardest of the game.

So… Which lever did we decide to pull?

Escape From Anti-Escape Island’s levels are filled to the brim with complex puzzles and intricate room flows that are a natural step forward in the evolution of our game design. Consistent playtesting was instrumental in balancing the DLC. Our hope is that it results in a challenging, satisfying, and surprising experience for players.

And once again, we at Coin Crew Games find ourselves trying to define ways to push things further as we set our sights on our next major update. We can’t wait for you to play Escape From Anti-Escape Island, and we’re all looking forward to keeping you on your toes with all-new puzzles.

Escape Academy: Escape from Anti-Escape Island is available on PS4 & PS5 on November 10, 2022.