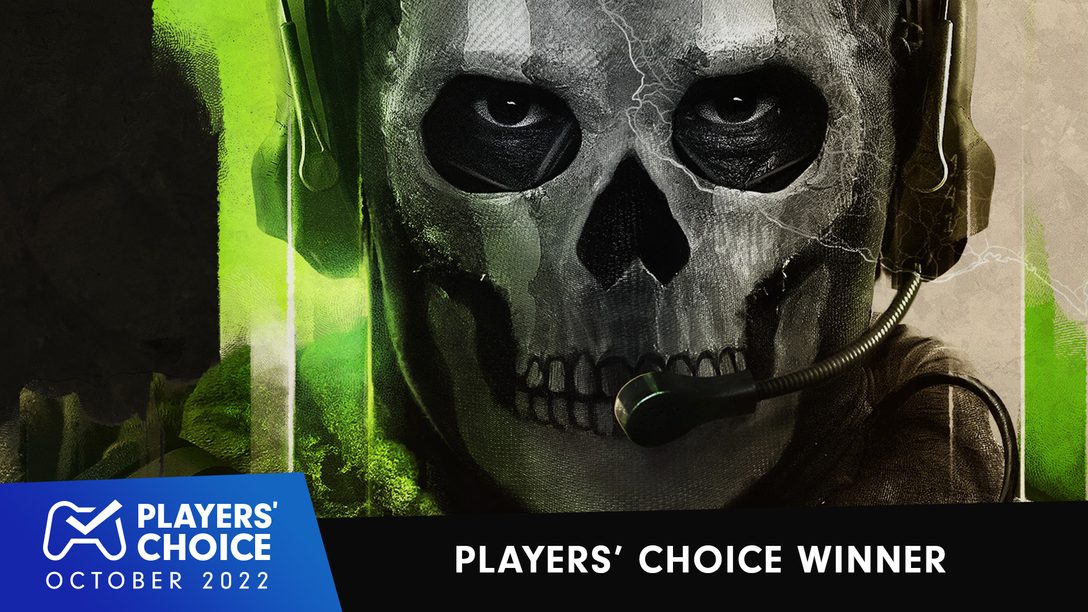 Two newly released titles were in contention for the Players’ Choice accolade last month. Yet despite a close contest right up to when voting closed, it was Call of Duty: Modern Warfare II that earned the most votes ahead of A Plague Tale: Requiem.

But the dust hasn’t settled on the year yet, with the next two months stacked up with impressive games to win your time and your vote. What’ll earn the top spot for November? Find out in a few weeks…

Time to pack in the pumpkins as October has come and gone, and with it some amazing games! Which new release will take the Players’ Choice crown? Vote in the poll below to help decide!