Create your own challenging Blue Fire levels with Void Maker DLC, out November 1 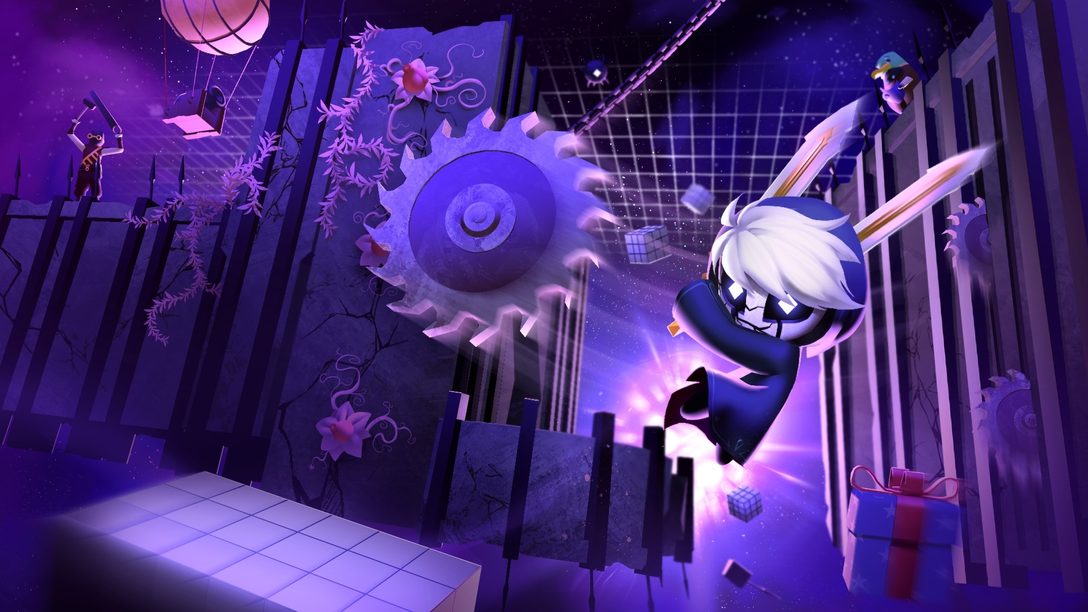 We heard you loud and clear. You wanted more Blue Fire Void platforming levels, but instead of dropping only new levels, we’re also giving you a level editor to make your own Voids! Let your imaginations run wild by designing challenging, epic, or silly levels with Void Maker DLC.

Were you ever jumping around the Voids and wondering what it would be like if there were giant donuts, eyeballs, and dragons? Or maybe that was just us. The good news is all that and many other silly items are available in Void Maker for you to enjoy.

As we developed Void Maker, we realized the tool had so much potential beyond creating levels that were like the Voids in the main game. We ended up adding more content than what we had originally set out to include, like NPCs, enemies, themes, playlists, and much more. We feel all this allows you to create levels where anything is possible! 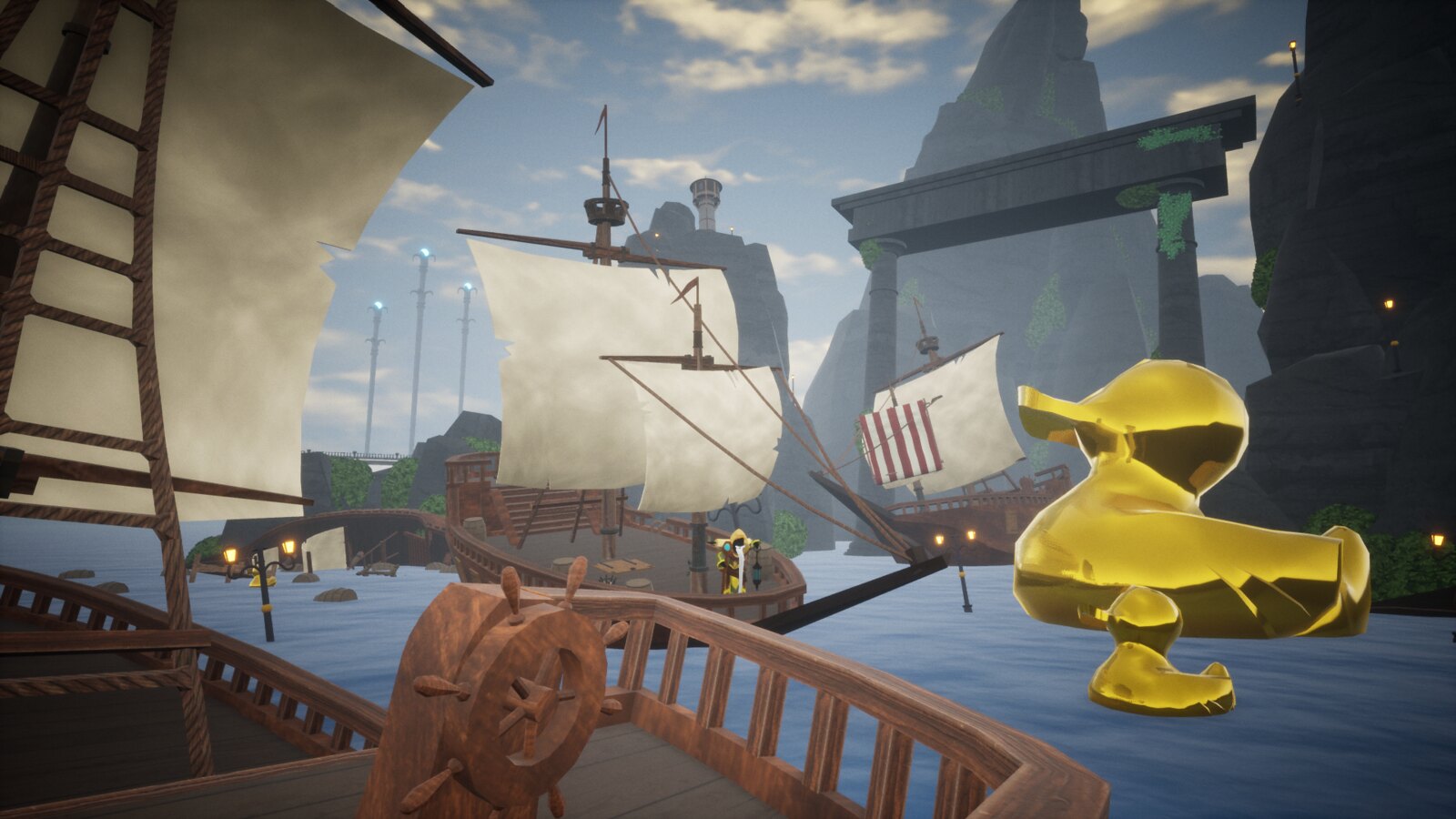 Get to know your tools

Void Maker has many assets from the main game, including NPCs, void models and more, but it also has a ton of new items that were made exclusively for the level creator itself (models, music, mechanics, and lots of other crazy stuff!).

This might sound overwhelming, but we developed Void Maker as a simplified level-making tool so that you can focus on creating fun and interesting levels rather than having to learn a complex piece of software and modding new content into the game. 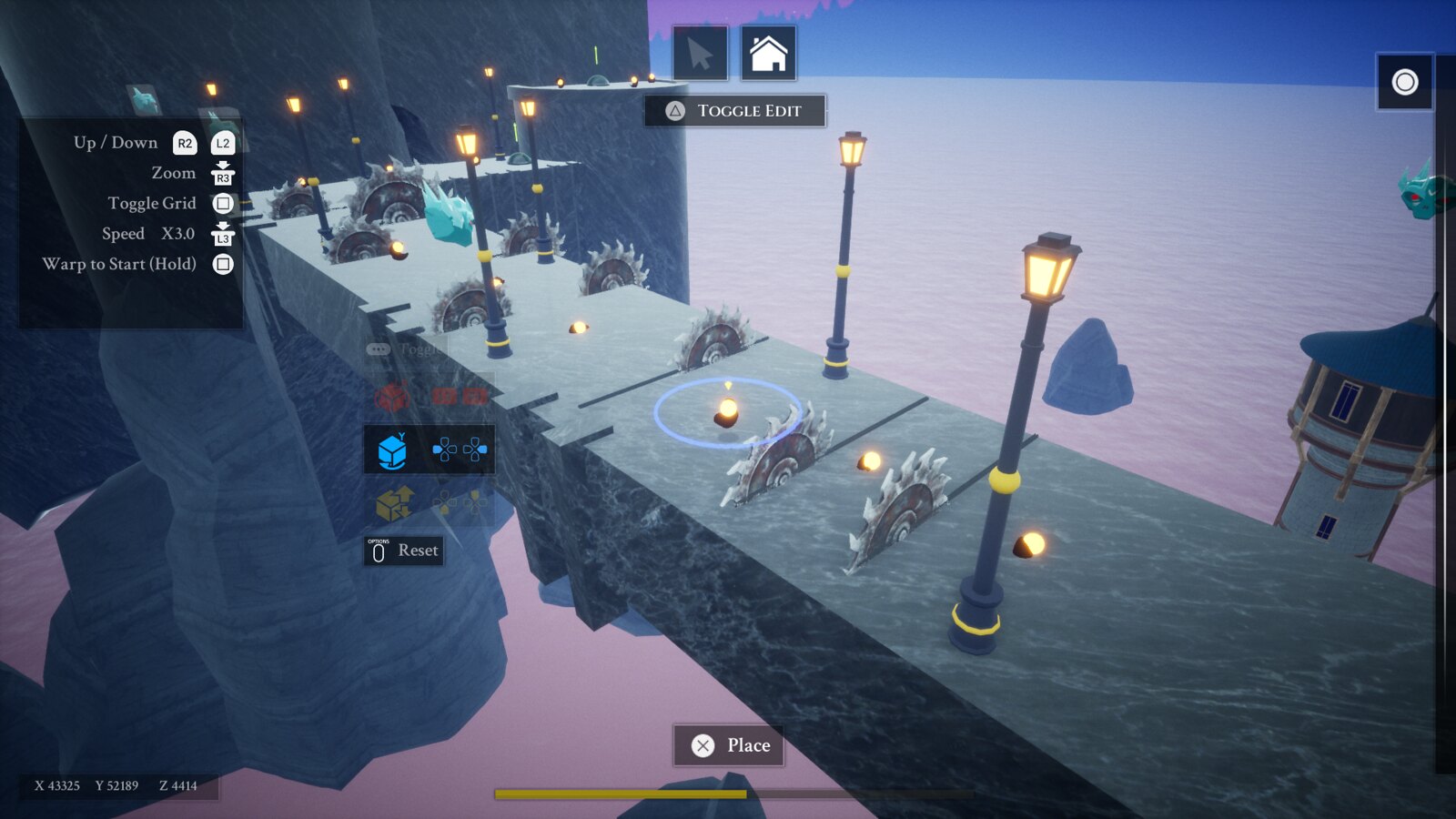 There are many ways to start designing, the most obvious of which are either randomly testing things out and experimenting or having something specific you want to create. Either way is perfectly fine. Since we know a thing or two about making Voids, we’re sharing some tips to help you make amazing Voids.

Not all these factors need to be pinned down from the beginning—and that’s both normal and okay! But the more that are defined, the better.

After or during the conceptual development of the level creation comes the execution. This is a slow and nonlinear process that can vary from level to level, but overall should look something like: 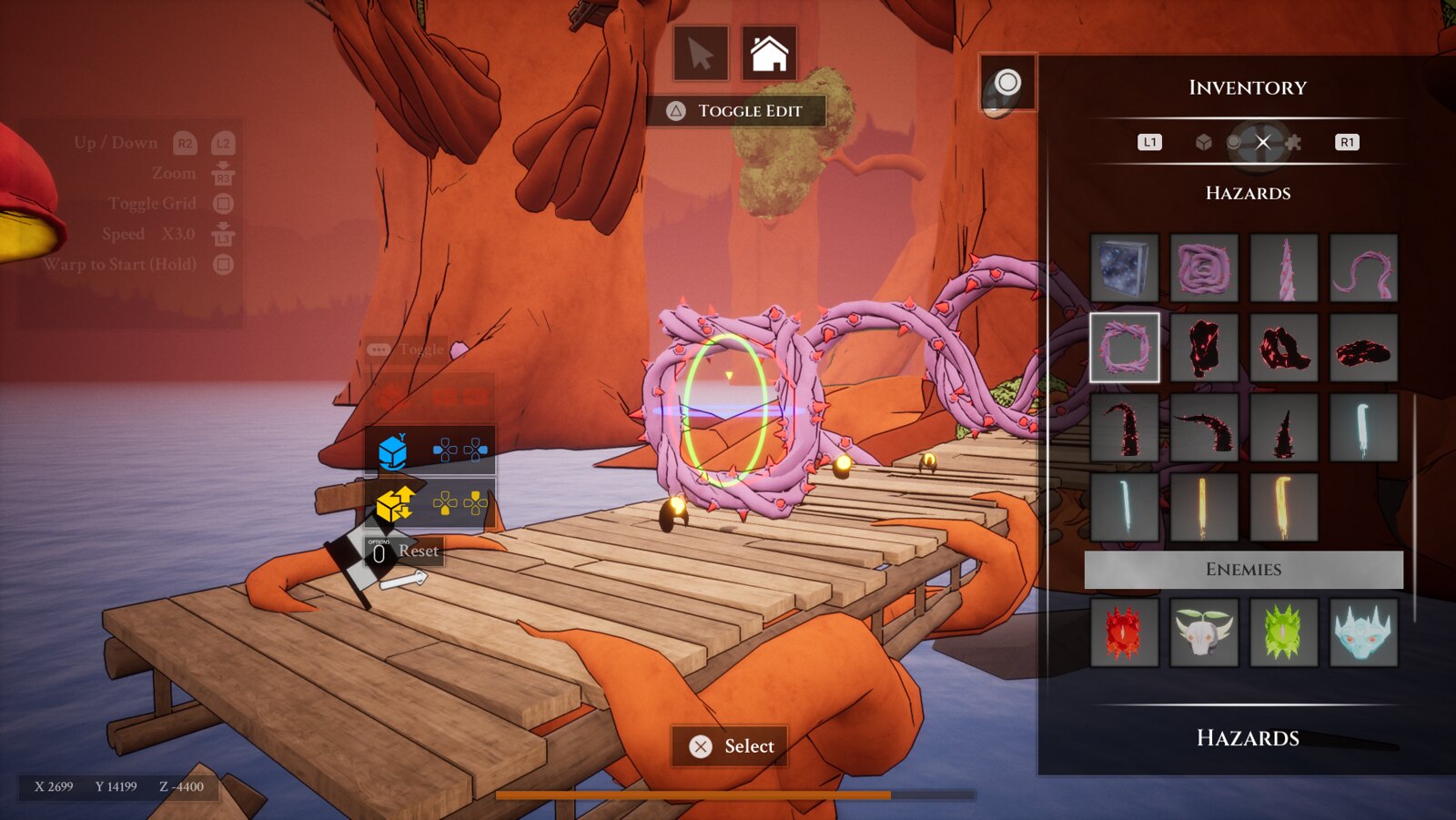 Void Maker includes a pack of 24 original Voids to master—made by fans and some members of Robi Studios! Due to limitations, you will not be able to share and download levels online.

Blue Fire: Void Maker DLC will be available for free on PS4 and PS5 on November 1.