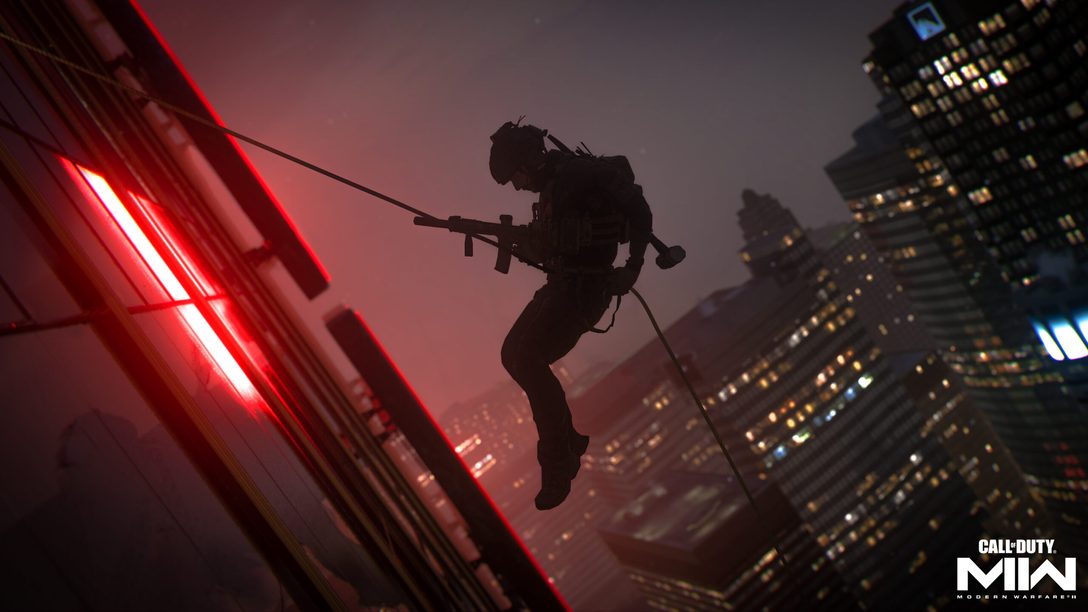 Attention PlayStation Players! Join Task Force 141 up to seven days before the official launch of Call of Duty: Modern Warfare II through a digital pre-order of the game on PlayStation.

Players who preorder a digital edition of Modern Warfare II will gain early access to the game’s Campaign mode* along with other rewards. Starting October 20, enjoy a full week to focus on the single-player, globe-trotting operation before the full game launches on October 28.

Task Force 141 faces its greatest threat yet — a newly aligned menace with deep connections. The Campaign features missions in Europe, Asia, and the Americas, and is set to be an incredible experience on numerous levels: offshore sieges with underwater combat, all-out explosive assaults from 30,000 feet above enemy strongholds, and high-stakes, low-profile stealth missions in both plain sight and under the cover of darkness. 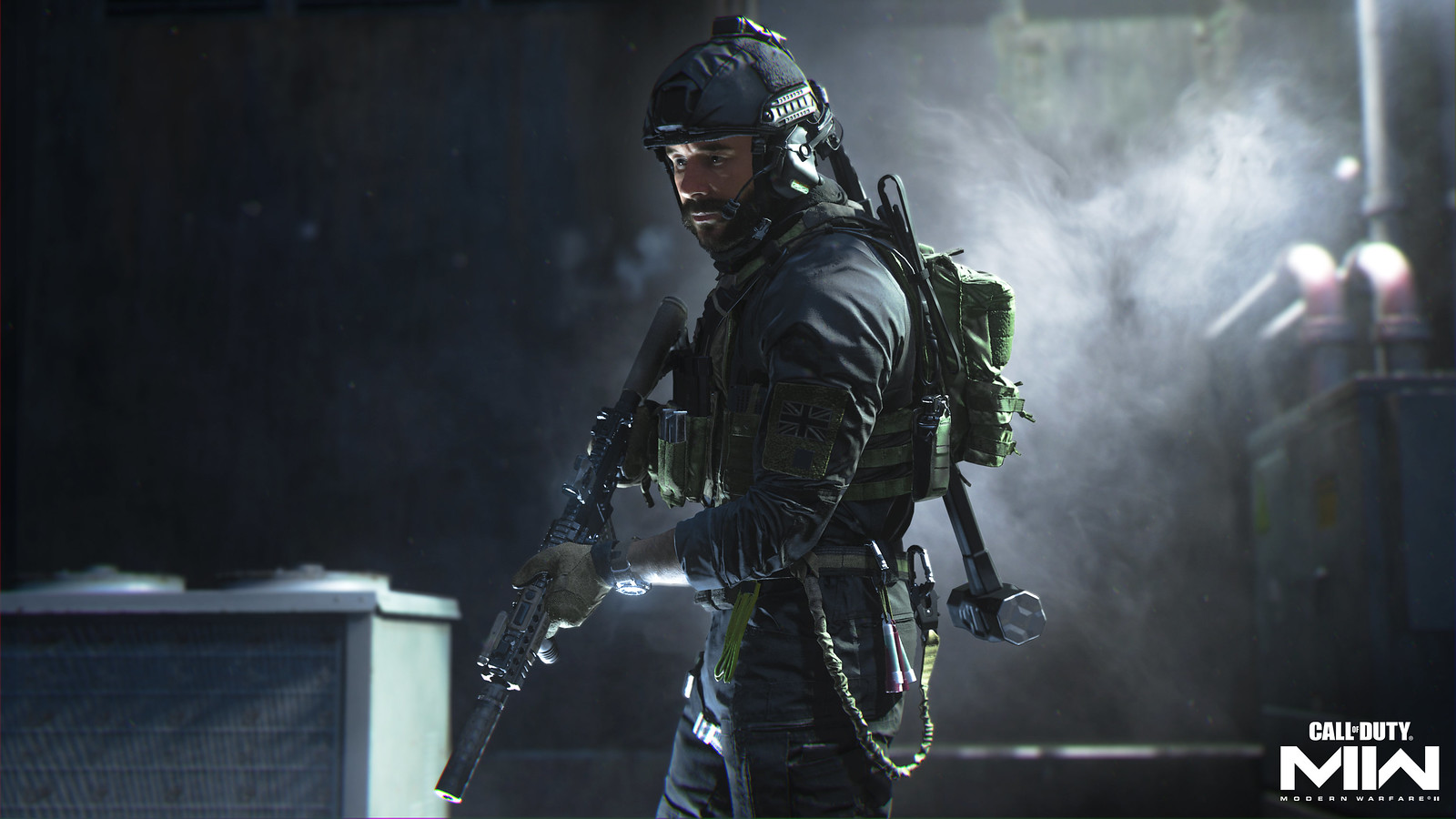 We’re excited to let PlayStation players know more on how Infinity Ward is approaching the Campaign for this year’s release.

Game development is no easy task. Studio cross-collaboration is the central element in keeping the game development process on track. Having a well-rounded team is crucial to creating a AAA title, especially for the Modern Warfare franchise. Infinity Ward leverages the bevy of experience the team has from past games, film, and TV production to ensure that this title can be the best game it can be for the player base.

For Modern Warfare II, Infinity Ward will dive players in a state-of-the-art experience that will immerse players in a stunning, action-packed game a reality everyone can enjoy.

With improved graphics built via photogrammetry technology, the Modern Warfare II campaign offers an impressive visual fidelity and will be covering some of the smallest of details, like the water’s physics and graphics, to create the most immersive experience yet. 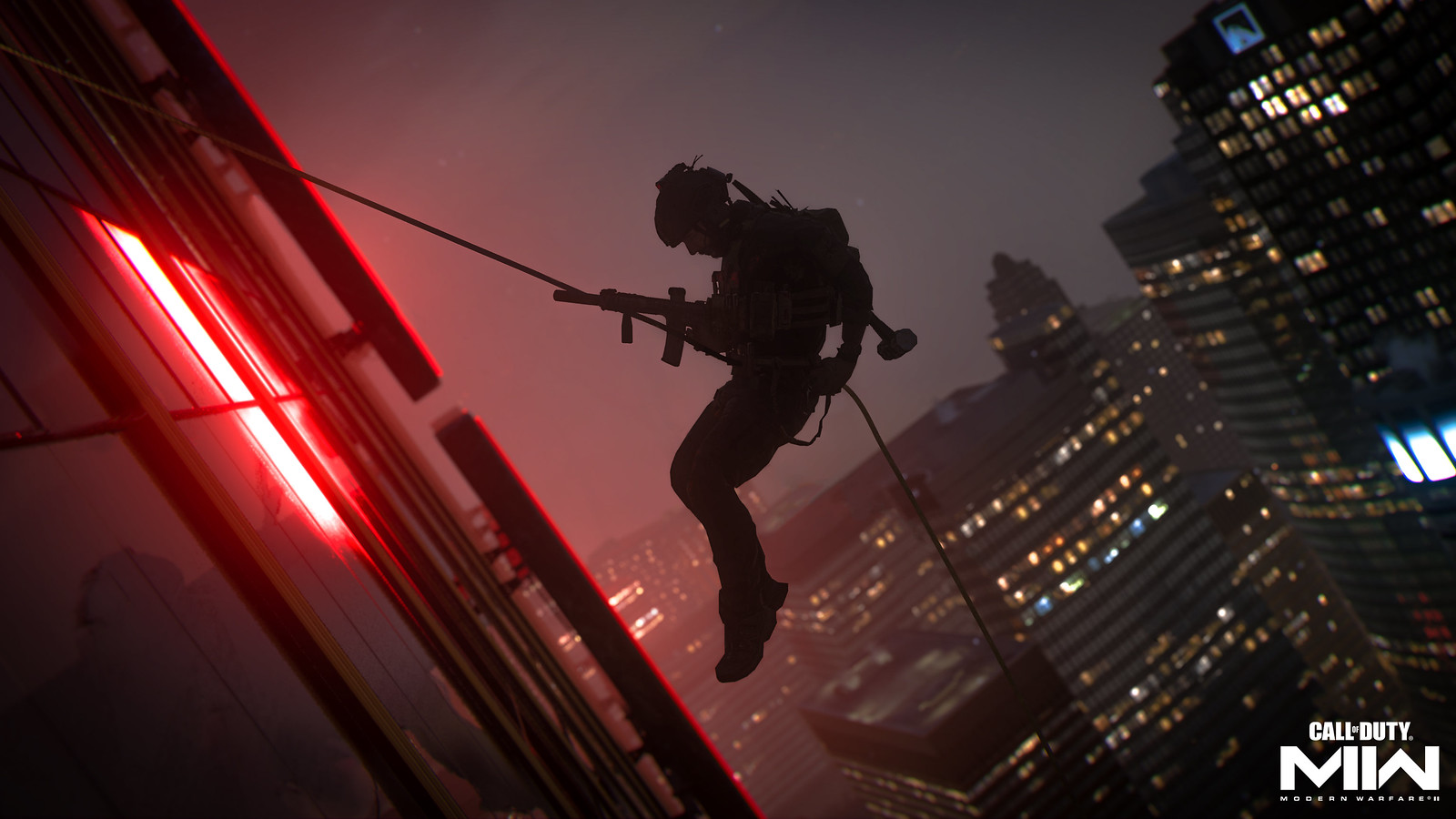 Additionally, thanks to the improved shadows systems, the Campaign will offer improved lighting to create an even more realistic ambient that will help players fully submerge themselves in the single player mode coming to Modern Warfare II.

In addition to improvements you can see, Infinity Ward has gone above and beyond in upgrades you can hear. Thanks to new engine improvements, this opened new possibilities for better sound capture and new features including real-time mixing and natural limiting to help players focus on the task at hand, dive into the narrative and draw players throughout the missions. 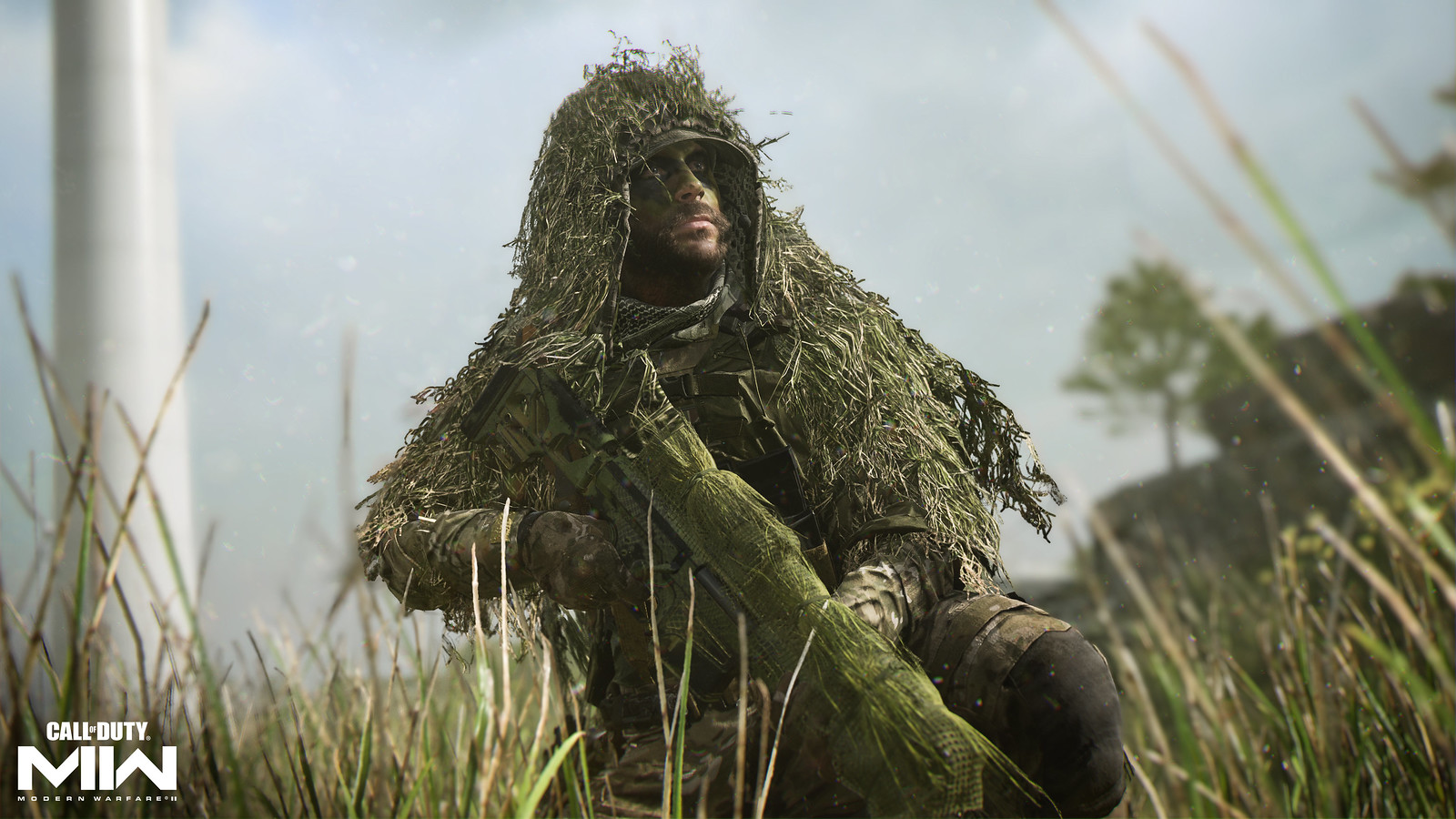 With early Campaign access, you’ll be fully prepared to deploy into the game’s Multiplayer options when they open up at game launch.

You will get all previously listed rewards, plus:

Your pre-order provides early access to the future of Call of Duty Multiplayer combat. The Modern Warfare II Open Beta will be free on PlayStation and will be split into two playable weekends. Early Beta access is granted to those with either digital or retail preorders.

Beta Weekend One: First on PlayStation

The second Beta weekend is scheduled to run from Thursday, September 22 at 10 AM PT to Monday, September 26 at 10 AM PT. Weekend 2 is a free Open Beta open to all PlayStation 4 and PlayStation 5 players, whether or not you’ve preordered the game. Crossplay will be active, so you can play with the greater community no matter what hardware they play on.

Stay Tuned for More at Call of Duty: Next

********* All pre-purchase customers are eligible to receive Ghost Legacy Pack rewards at a later date.