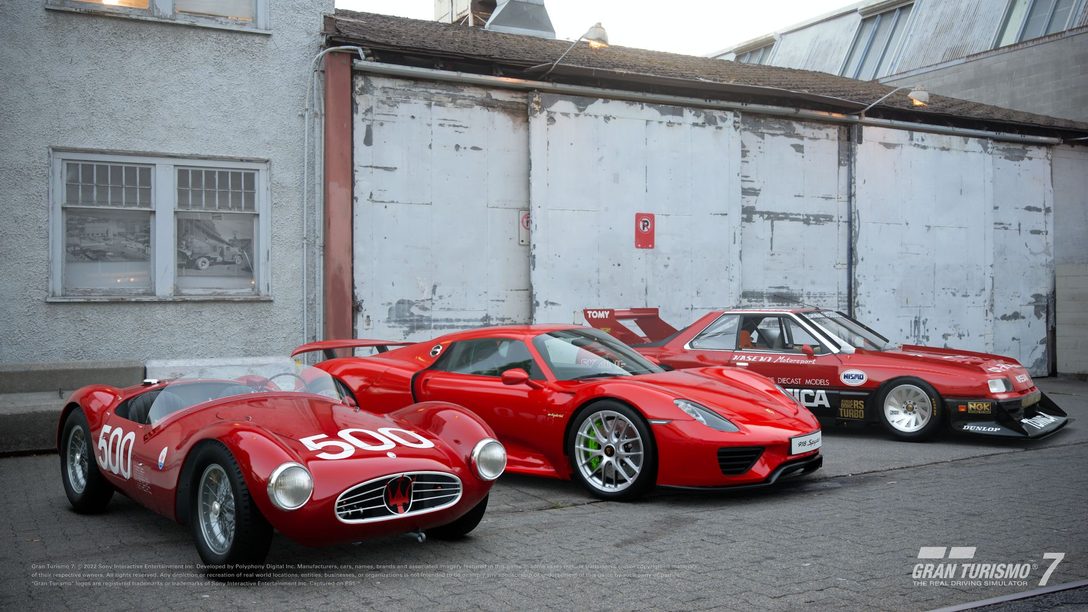 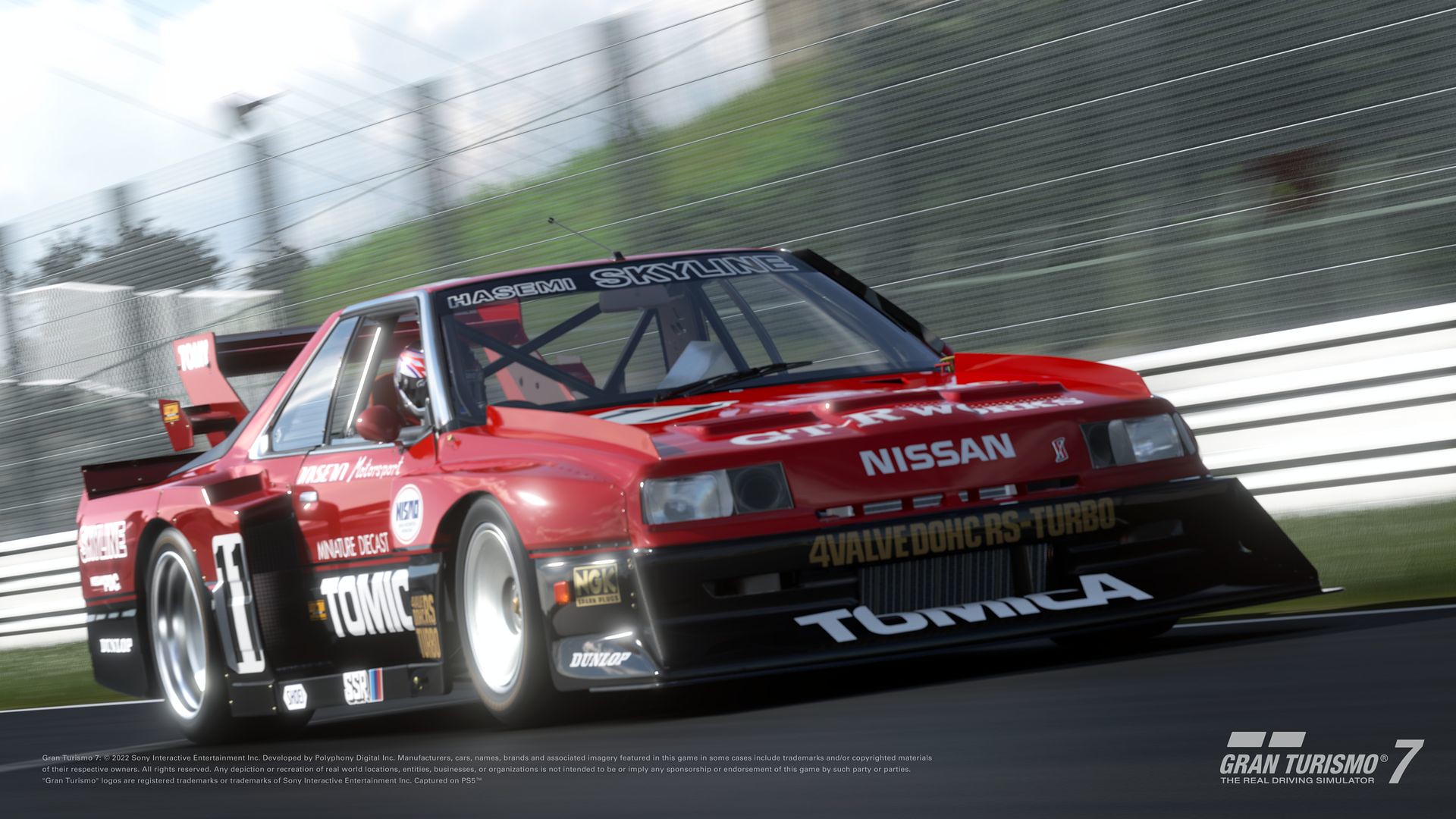 An extraordinary Skyline that stood out in races of the 1980’s.

The Skyline Super Silhouette is one of the most iconic cars from this series, with a look that is far from ordinary to say the least. Sporting a chin spoiler that extends far forward of the car almost scraping the tarmac, fenders expanded to extreme levels in both the front and rear, combined with a large rear wing, it was powered by a 2.1 litre 4 cylinder turbocharged racing engine called the LZ20B. Often spitting flames out of its exhaust located just below the left hand door, it was an incredible presence on the track that completely mesmerized car enthusiasts and race fans of its day. 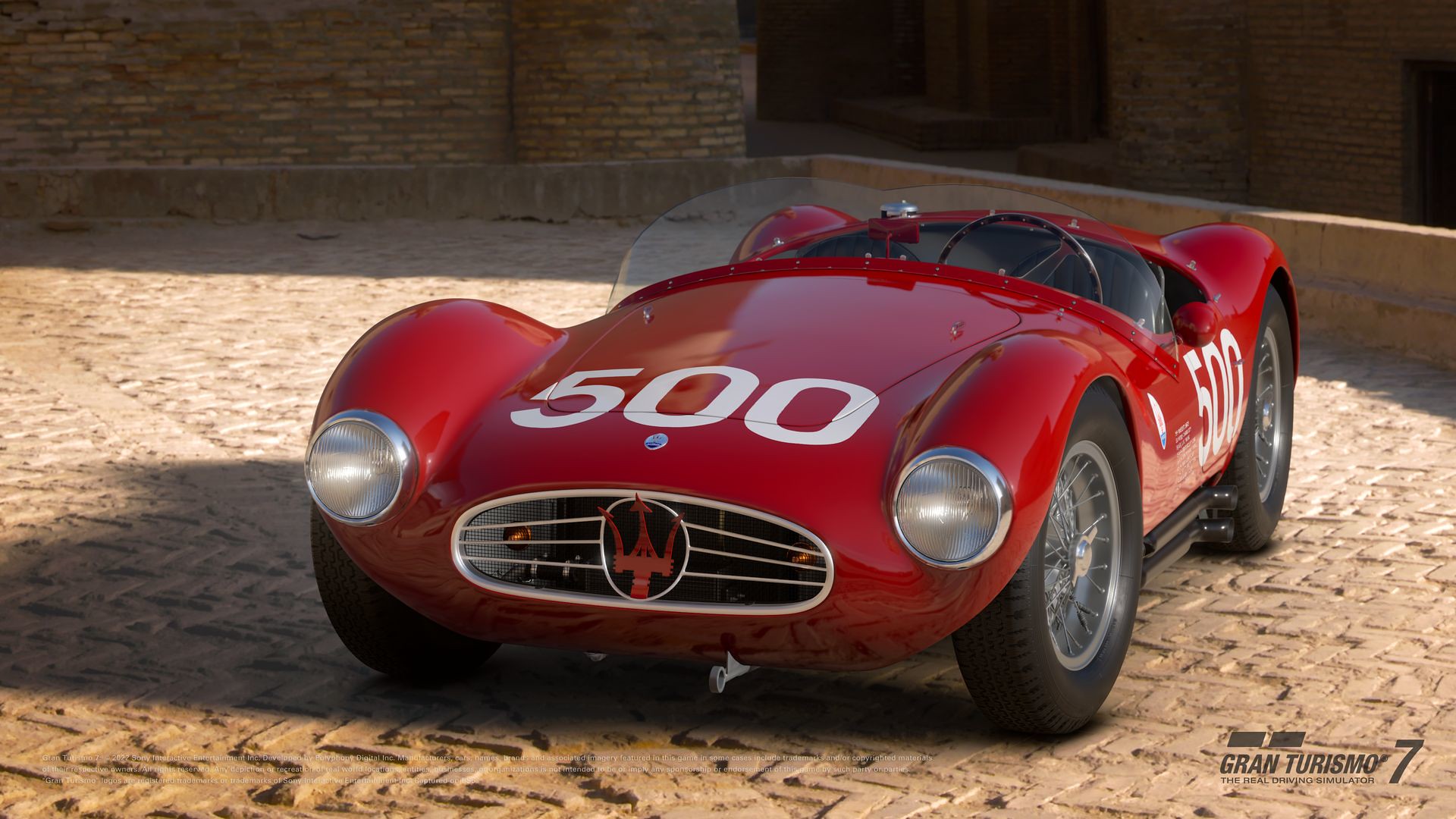 Every August in the U.S., the most beautiful cars from throughout all of car history are gathered for the world famous Pebble Beach Concours d’Elegance. The 2014 winner of the Gran Turismo Trophy, just one of the awards available, was this Maserati A6GCS/53 Spyder, chassis No. 2078. The A6 was the designation for a series of 6-cyclinder racing cars developed by Maserati from 1947 to 1956. The GCS, intended for sports car championship competition, started out resembling a 2-seater version of the classic cigar shaped grand prix cars. However, after regulations changed in 1953, a number of coachbuilders began to fashion their own designs for the tubular frame. 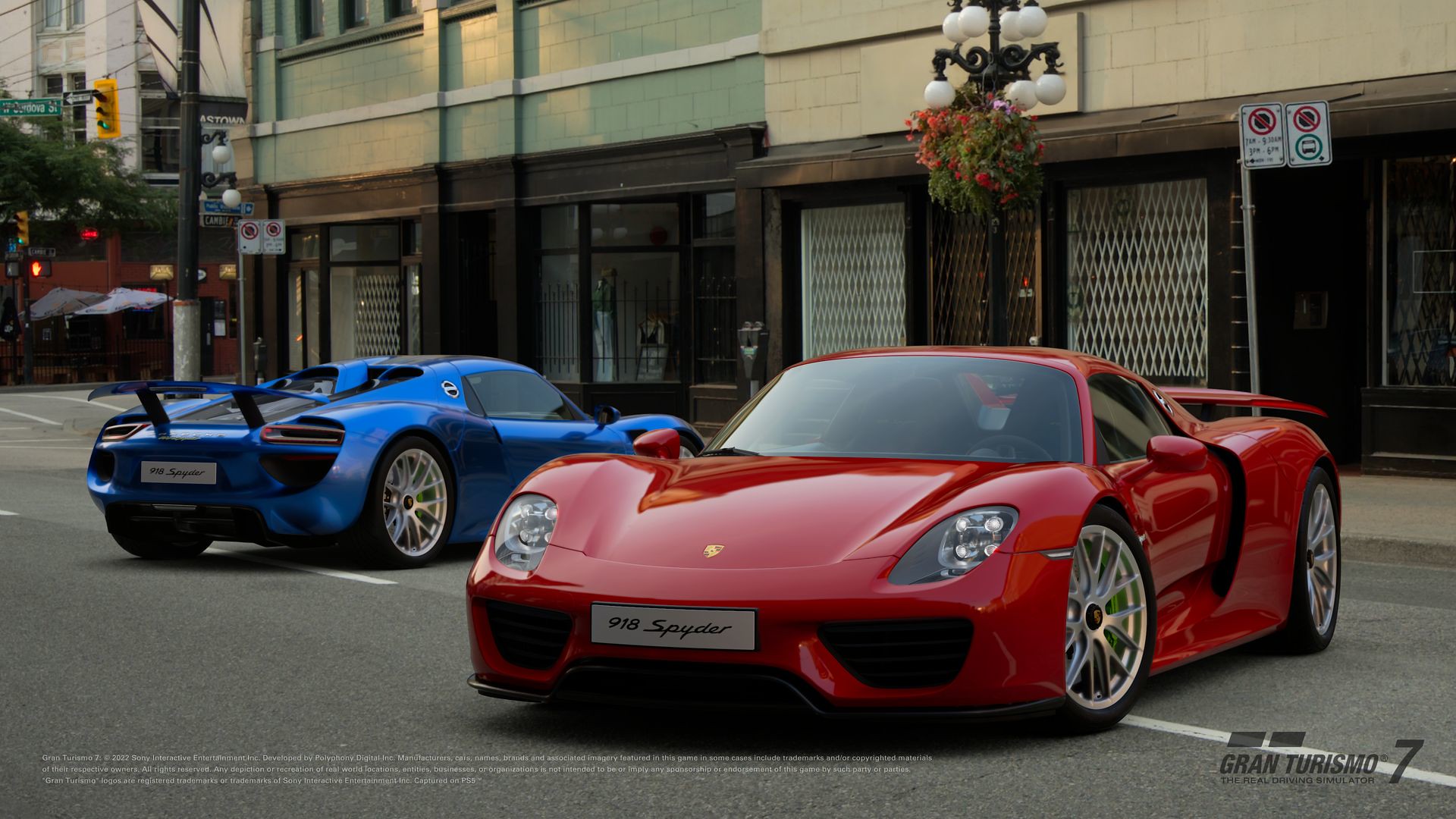 This super sports car is a reinterpretation of the glorious Carrera GT as a plug-in hybrid.

The Porsche 918 Spyder is a supercar introduced by Porsche in 2011. A successor to the Carrera GT, production was limited to 918 cars. The most notable aspect of the car is that it is actually a plug-in hybrid. A 599 BHP 4.6L V8 engine based on the engine from the RS Spyder prototype race car is mounted in the mid-ship position with a single electric motor in the rear, resulting in a total system output of 873 BHP. This incredible performance when combined with the optional Weissach Package allows the car to reach 62.1 mph in 2.6s, 124.3 mph in 7.2s and 186.4 mph in just 19.9s. Advertised as having a top speed of 214.4 mph, it was able to set a lap time of 6:57 on the Nürburgring Nordschleife.