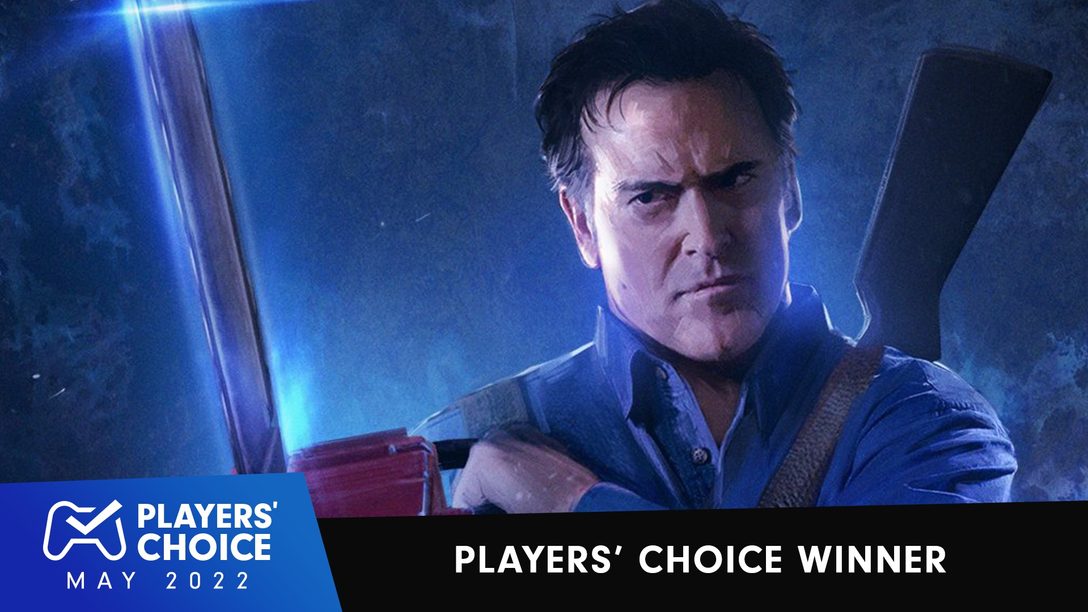 Evil Dead: The Game is your Players’ Choice winner for May 2022! Fans showed up for other new releases though, with Unpacking, Sniper Elite 5, Salt and Sacrifice, and Trek to Yomi comprising the top 5.

Now then, welcome to June! Leave your predictions for this month’s winner in the comments, and I’ll see you in a few weeks.

Ahoy there! With June ahead of us, let’s take a look back at the biggest new releases of May 2022. It was a good month for high profile indies and other anticipated titles, featuring the likes of Salt and Sacrifice, Unpacking, Evil Dead: The Game, Trek to Yomi, and Vampire: The Masquerade – Swansong.

Get your vote in before we close the polls Sunday night, then check this post again next week to find out which game claimed the Players’ Choice crown for May.